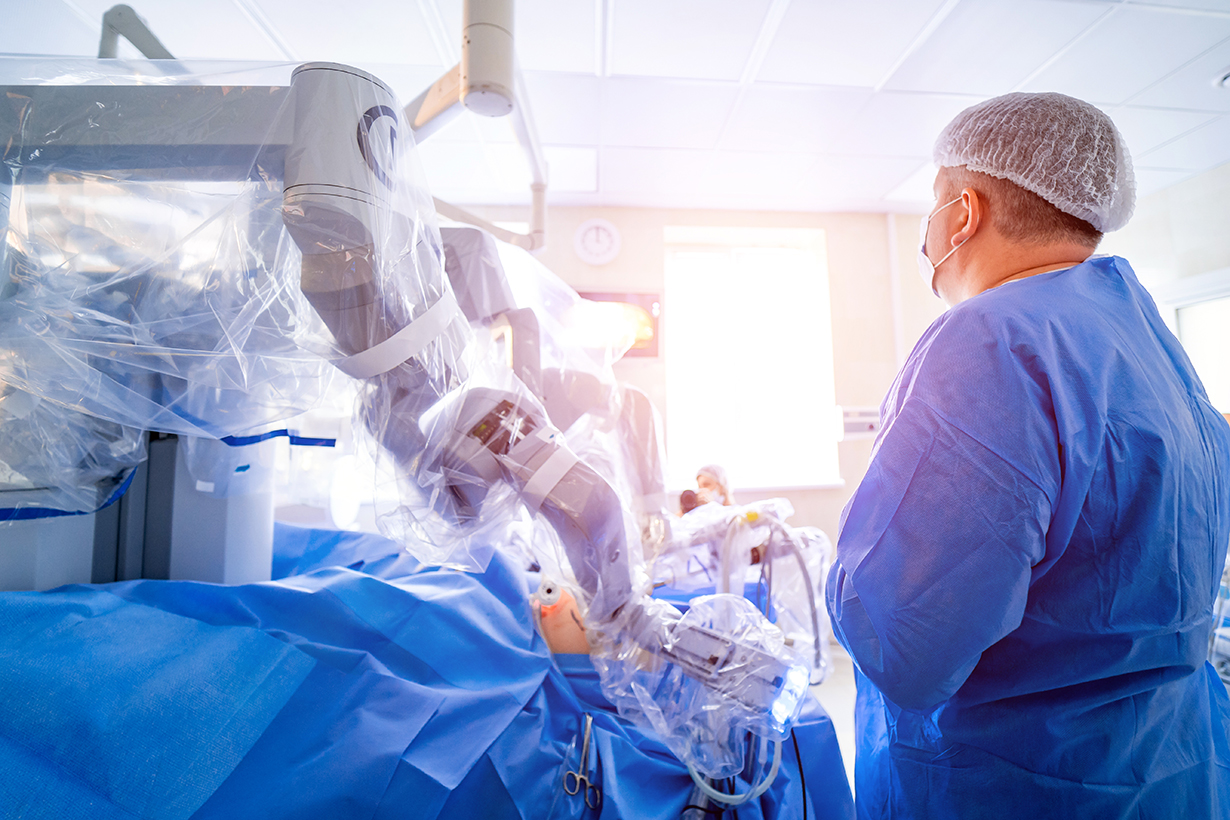 The application of robots in medicine, especially surgery, has developed in recent years. Examples include the use of robotic assistants to performing intricate procedures in critical areas, such as the brain.

While many applications of robotics remain at the early stage, the five examples presented in this article highlight how rapidly robotic technology in medicine is developing. Progress has accelerated through various challenges being overcome, such as design of control mechanisms and obstacles within the human body, such as multi-curved surfaces.

In this edition of Digital Journal’s Essential Science, some of the more recent advances in med-tech using robotics are surveyed.

Robot assisted surgeryResearchers from the Tokyo Institute of Technology have developed an alternative controller for a robotic arm for use in surgery. The device utilizes the two different forms of gripping. The dual approach is intended to reduce the effort required by surgeons as well as providing excellent precision.The first tests on the robotic system

involved a pointing experiment. This required 15 surgeons to control a robotic arm, so that they could bring the tip of a needle into target holes. The process was timed, and the requirement was not to touch certain obstacles. The test was regarded as a success, paving the way for further trials.

The development of the robot is described in The International Journal of Medical Robotics and Computer Assisted Surgery, where the peer reviewed paper is titled “Manipulation of a master manipulator with a combined‐grip‐handle of pinch and power grips.”Treating brain neurysms Medical technologists have demonstrated that it is possible to deploy a robot to treat brain aneurysms. Furthermore, the application has demonstrated improved precision in relation to the positioning of stents, coils and other devices.In a trial, a neuro-endovascular intervention was successfully completed on a 64-year-old female patient who had an unruptured aneurysm at the base of her skull.The new device was presented to the recent American Stroke Association’s International Stroke Conference, which took place during February 2020.Robotic thread can slip through the brain’s blood vesselsA magnetically steerable robot that resembles a thread has been developed. The robot is capable of gliding through the narrow vasculature of the brain. The aim of this type or robotics, from Massachusetts Institute of Technology, is to assist medics to remotely guide the robot through a patient’s brain vessels, with the aim of rapidly addressing blockages and lesions, such as an issue that is connected with a stroke.The robots are manufactured from a combination of hydrogels

and 3-D-printed magnetically-actuated materials. This makes the robot threads magnetically steerable, so they can deliver blood clot reducing medication.

So far, the thread-robots have been examined as a proof-of-concept study, being tested out on a life-size silicone replica of the brain’s major blood vessels, which features representations of clots and aneurysms. The success with this model will lead to further experiments.The study has been published in the journal Science Robotics, in a paper headed “Ferromagnetic soft continuum robots.”Microrobots show promise for treating tumorsUsing robots on a far smaller scale, scientists have shown how a robotic platform for delivering drugs in the human body can be designed. The process is based on a swarm of microrobots, constructed to deliver drugs to specific spots inside the body. The control and monitoring of the robots takes place outside the body, under the watch of a medic.The microrobots are formed from microscopic spheres, composed of magnesium metal. These are coated with thin layers of gold and parylene (a type of plastic material that resists digestion). There is a circular portion of the sphere, which is uncovered, and this allows the magnesium to react with the fluids in the digestive tract, producing bubbles. As a stream of bubbles is produced, this operation serves as a jet which propels the sphere forward where it eventually collides with tissue and delivers the medication.The following video shows the microbots in action:

A technology called photoacoustic computed tomography ensure that the appropriate site in the body is identified for the microbots to be injected. The control of the microbots is achieved through a high-power continuous-wave near-infrared laser beam.The microbots are described in a paper published in the journal Science Robotics (“A microrobotic system guided by photoacoustic computed tomography for targeted navigation in intestines in vivo”).Miniature robot checks colons for early signs of disease

Micro-sized robots are the feature of the fifth and final example of robot-based medtech. With this example, British technologists have demonstrated how it is technically possible to guide a tiny robotic capsule inside the colon. This is to allow the robot to take micro-ultrasound images.

Produced at the University of Leeds, the robot is called Sonopill, and the hope is that by using a tiny robot equipped with image capture technology that this type of robot will be able to replace the conventional endoscopic examination, an invasive procedure that most patients find to be uncomfortable and painful.The technology is based on the use of a series of magnets provided by a robotic arm, which moves over the patient and controls a tiny capsule inside the patient. The capsule also contains a magnet and is through the two magnets that the robotic arm controls the process. The robotic arm itself is not controlled directly by a medic; instead an artificial intelligence drives the process.

Last week the topic was about coronavirus, focusing on a study that estimated that the spread of Covid-19, in terms of person-to-person transmission, is greater than previous estimates from health authorities. This infers that stricter preventative measures are required.The week before we looked at a technological development at that is helping to turn smartphones into portable laboratories, where devices can be used to carry out basic diagnostic tests. Such technology can assist in remote areas where medical services are required.