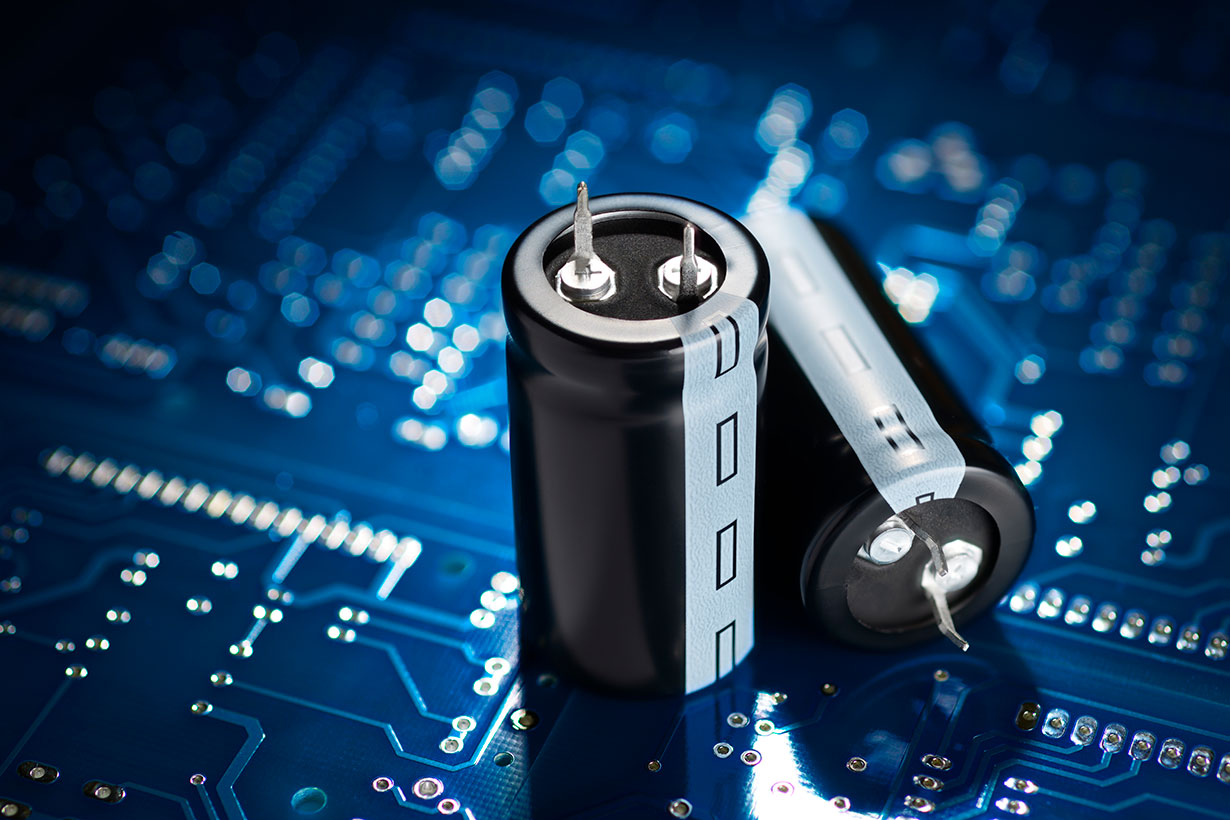 Supercapacitors possess various characteristics as mentioned below that promote the application of supercapacitors in various industries such as consumer electronics, energy, automotive, industrial sensor technology, and military. This factor may augment the growth of the supercapacitors market

Booming Automotive Sector to Be Game changer for Supercapacitors Market

Supercapacitors bridge the gap between batteries and capacitors, hence they are used in KERS or dynamic braking systems (Kinetic Energy Recovery System) in the automotive industry. This energy can later be reused to provide power for acceleration. The most exciting advantage from a practical perspective is their very fast recharge rate, which would mean that plugging an electric car into a charger for a few minutes would be enough to fully charge the battery. These advantages coupled with the rising popularity of electric vehicles may create multiple growth avenues for the supercapacitors market. The booming automotive sector and the advent of electric vehicles may create lucrative opportunities for the growth of the supercapacitors market.

For List of Key Players and Full Segmentation, Ask for a Sample Report.

Asia Pacific to Emerge As Frontrunner in Global Supercapacitors Market

Asia Pacific is expected to be dominant in the global supercapacitors market owing to the presence of major players in countries such as China, India, and Japan. Also, the government initiatives to promote electric vehicles through subsidy offers are likely to open new avenues for the growth of the supercapacitors market in this region.

This article was written by Pragati Pathrotkar from TechBullion and was legally licensed through the Industry Dive Content Marketplace. Please direct all licensing questions to legal@industrydive.com.