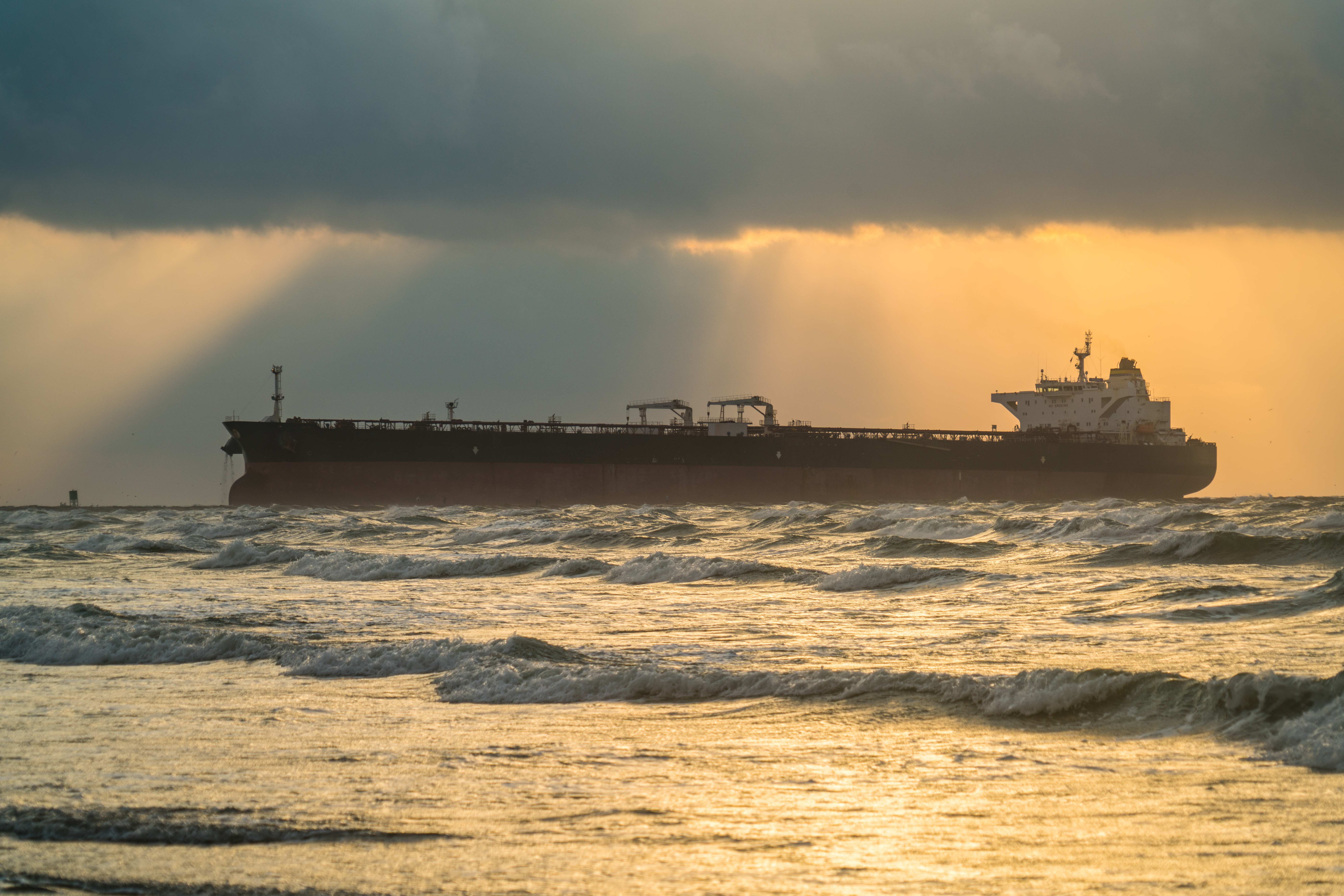 Recent innovations in hydrogen generation, storage, transport and use could transform it into the ultimate source of clean energy

Nearly a century ago, British scientist JB Haldane saw an energy future in which wind power would be used to generate hydrogen; a fuel he described as, weight-for-weight, the most efficient known method of storing energy.

He thought this future was four hundred years away, but the so-called “hydrogen economy” may arrive a lot sooner thanks to a recent burst of innovations in hydrogen generation, storage, transport and use. And it could open a new energy export market for Australia.

Hydrogen itself isn’t actually a fuel – it’s an energy carrier.

Hydrogen is produced by splitting water molecules into hydrogen and oxygen by the electricity-driven process electrolysis. That hydrogen is then condensed under pressure and at very low temperatures into a liquid, which can be used in much the same way as petrol and diesel, or it can be used in fuel cells to generate electricity.

Related: Blackout parties: how solar and storage made WA farmers the most popular in town

The conversion of that solar, wind or water energy into liquid hydrogen also enables it to be transported to where it is needed, which in most countries in the world is a reasonable distance away from where the energy is generated in the first place.

Hydrogen’s greatest asset is its potential to be the ultimate source of clean energy.

“The ability of hydrogen is it does not emit carbon dioxide when it is burned,” says Prof Dongke Zhang, director of the UWA Centre for Energy. Therefore, if hydrogen can be produced using only energy from renewable sources, such as wind, solar, or hydro, then we don’t have to worry about carbon dioxide production at all.

The fortunes of hydrogen have waxed and waned over the past few decades. Interest first boomed in the 1970s in response to the oil crisis, then dropped as the crisis eased. Then the looming threat of climate change and peak oil drove a resurgence of interest in the early 2000s that – apart from a slowdown during the global financial crisis and Australia’s resources boom – has seen a concerted government and research focus on hydrogen.

As well as being a clean energy source, hydrogen also offers at least the same bang for buck as petroleum or diesel, says RMIT’s Prof John Andrews.

“In the automotive area, what hydrogen offers is a vehicle with a range equivalent to today’s petrol and diesel vehicles,” says Andrews. “For the five kilograms of hydrogen stored on board, there’s a range of up to 600km between refuelling.”

Hydrogen-fuelled cars have the added advantage of potentially taking a far shorter time to refuel – as little as five minutes with compressed high pressure gas – compared to an electric vehicle, which might need six to eight hours to recharge, he says.

Andrews also sees hydrogen being used to store excess electricity at the grid, or even the individual household, level. “So you have excess electricity fed into an electrolyser, produce hydrogen, compress it or store it in some way and then when you want to get the energy back you put it into a fuel cell and then back to the grid.”

So why isn’t the hydrogen economy already here?

Zhang says part of the problem is infrastructure.

“Hydrogen is a wonderful thing but we can’t just overnight change from burning natural gas to burning hydrogen, and we can’t stop our petrol and diesel cars and start to use hydrogen,” he says.

Using hydrogen on a large scale – either for electricity generation or transportation fuel – requires significant infrastructure investment; for example in hydrogen fuelling stations. Zhang points out that Australia’s geography and scattered population makes that an expensive prospect, at least for the time being.

Because of this, some are focusing on the perhaps more achievable prospect of Australia becoming an exporter of energy in the form of hydrogen. Dr Michael Doland, principal research scientist at CSIRO, says this is an attractive scenario because Australia has such an enormous capacity to generate renewable energy compared to a country like Japan, which has limited free land and sunshine.

“Somewhere like the Pilbara, for example, is considered the world’s best solar resource in terms of the intensity of the sunlight and the fact that it’s never cloudy,” Doland says. “That means you can potentially set up a big solar farm there, or wind farms along the coast, or even hydro from Tasmania, then you need to get that renewable energy to Japan.”

Hydrogen can serve as an “energy vector” to transport solar photovoltaic energy from the Pilbara to the fuel tank of a hydrogen-powered car on the streets of Tokyo.

But there is still the challenge of getting the hydrogen to Japan. One option is to compress it into liquid form, but this requires the gas to be cooled to around -250C, which is energy intensive.

Another option is to combine the hydrogen with nitrogen to make ammonia. It’s a technique that is well-established, and has been done on an industrial scale for nearly a century, Doland says. Ammonia can be compressed into a liquid at much more moderate temperatures, and is relatively easy to transport. Indeed in January 2017, Australia and Japan announced safety standards for shipping liquid hydrogen in bulk for the first time.

What was missing – until recently – was the technology to extract the hydrogen back out of the ammonia at the other end of the export equation. However CSIRO recently announced the establishment of a pilot plant to test technology that can refine a 100% pure stream of hydrogen from gasified ammonia using a metal membrane.

The pilot will start by generating just five kilograms of hydrogen a day from ammonia, but it is hoped this proof of concept will be the last link in the chain exporting Australian sunshine to Japanese, Korean or even European shores.

This article was written by Bianca Nogrady from The Guardian and was legally licensed through the NewsCred publisher network. Please direct all licensing questions to legal@newscred.com. 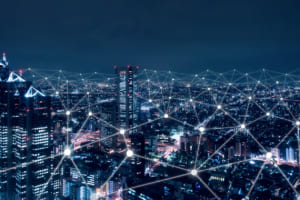 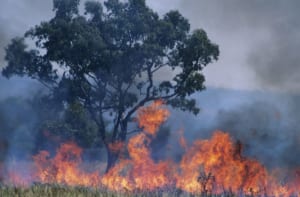 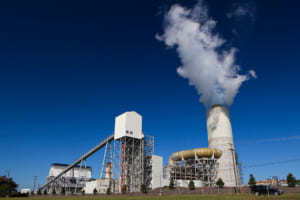 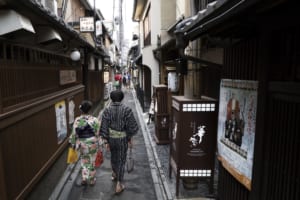