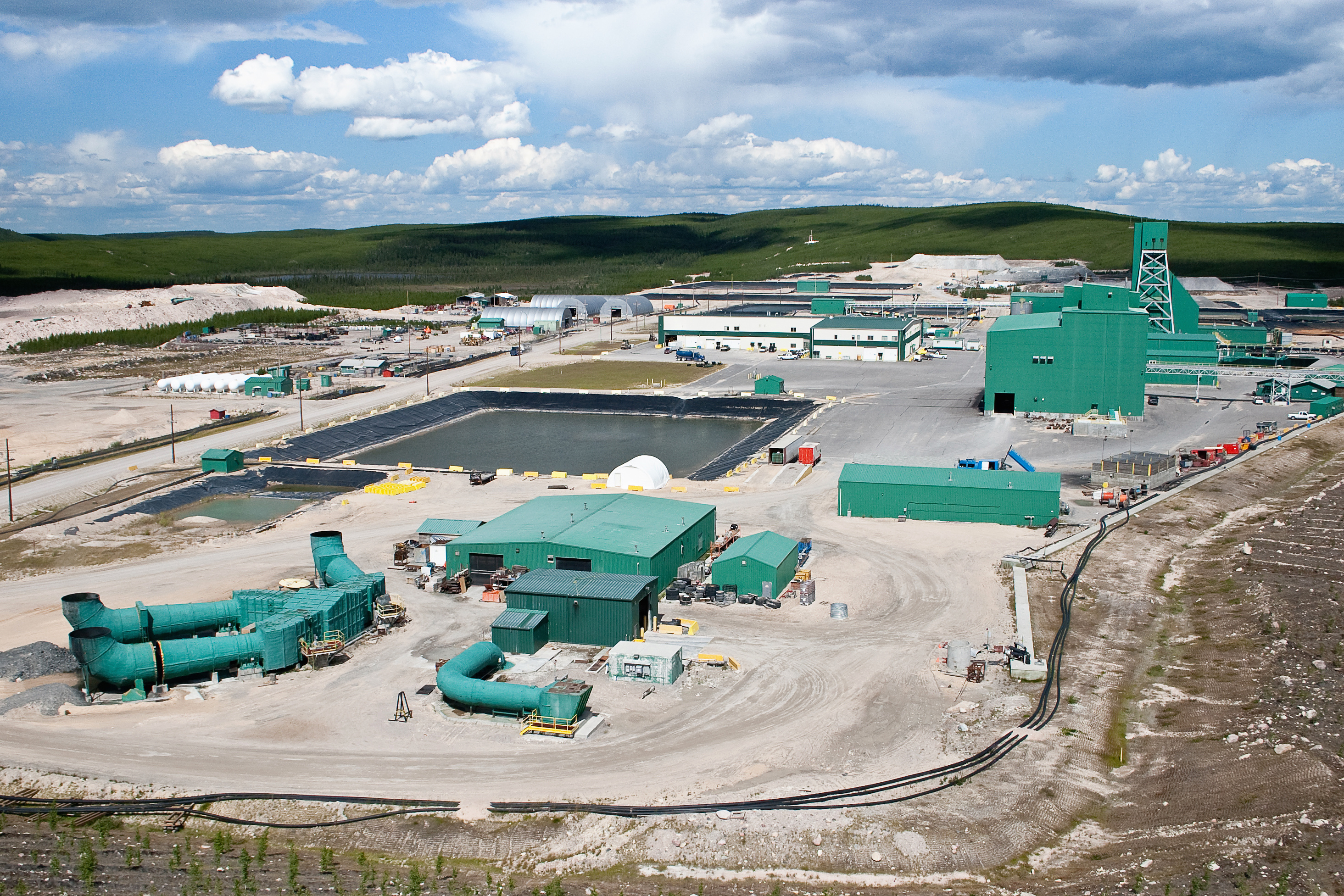 A new form of uranium has been discovered which is likely to have implications for current nuclear waste disposal plans, say scientists.

Many governments are planning to dispose of radioactive waste by burying it deep underground. However, new research has found that in such storage conditions a new chemical form of uranium can temporarily occur, while small amounts of uranium are released into solution. If uranium is in solution, it could make its way into groundwater.

The nuclear industry currently provides 20% of the UK’s power, and radioactive waste in the UK is estimated to amount to 750,000 cubic metres – enough to fill about 300 Olympic-sized swimming pools. It is currently stored in surface sites, but it could be hundreds of thousands of years before this waste ceases to be hazardous.

Governments are searching for a way to safely dispose of the waste, and an international consensus is moving towards geological nuclear waste disposal – burying it several hundred metres underground. Many countries are already building such disposal units.

Shaw explains that wherever you bury these disposal units, there will be a wide variety of microbes living under the ground as well. Since no man-made barrier can be expected to withstand degradation for hundreds of thousands of years, radioactive waste will be in contact with groundwater containing these microbes and the chemicals they produce.

As well as different radioactive isotopes – which describe how many neutrons the nucleus holds – uranium can have different oxidation states, which describe the number of electrons the element has when it forms a compound. Some oxidation states are more environmentally mobile than others. In the presence of sulphides, which are created by microbes underground, uranium should not be mobile, but reports have suggested small amounts of uranium are released into surrounding water – results no one has yet been able to explain.

To investigate further, Shaw and his team studied samples subject to conditions designed to mimic a geological disposal unit. To identify what these new uranium forms look like, the researchers used an extremely bright light. The synchrotron at Diamond Light Source in Oxfordshire produces beams of light 10bn times brighter than the Sun, and using this allowed the team to identify a new form of uranium in the presence of sulphide that had not been seen before in those conditions. Theoretical modelling confirmed the results.

The study shows that uranium passes through this previously unknown chemical form under environmental conditions by binding to sulphur atoms that can dissolve as it is immobilised. About 1 to 2% of the uranium passes into solution for a couple of hours during the process.

The UK government’s Radioactive Waste Management (RWM) group says this does not mean the radioactive substances would no longer be properly contained. They said they welcomed the clarity provided by the results, and that the newly discovered form passes too briefly to raise their concerns.

In an official statement RWM’s chief scientist Prof Cherry Tweed said: “This evidence provides further confidence that geological disposal is the best long-term solution for higher activity radioactive waste, protecting people and the environment for generations into the future.”

This article was written by Anna Demming from The Guardian and was legally licensed through the NewsCred publisher network. Please direct all licensing questions to legal@newscred.com.