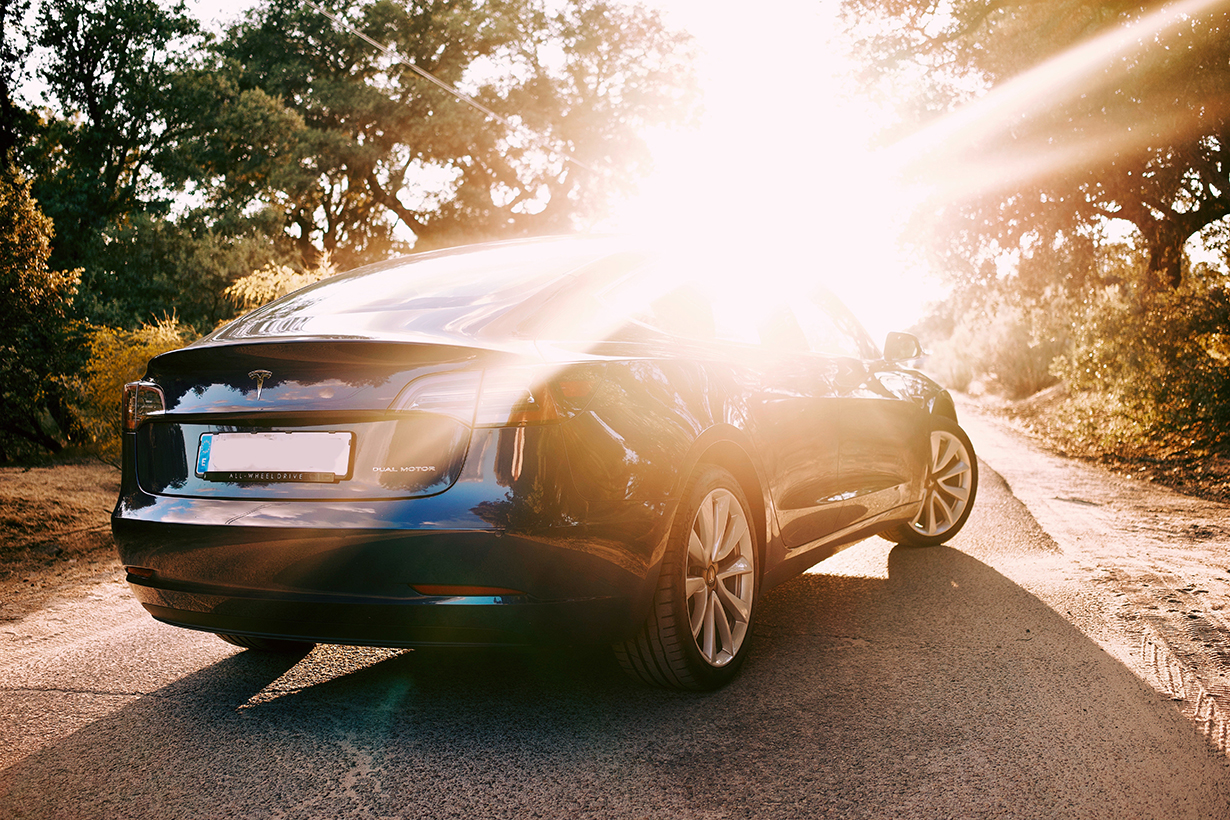 Use of perovskite will be a key feature of the next gener...

A design to improve the resilience and electrical perform...

Hydrogen is a pollution-free energy source when it's extracted from water using sunlight instead of fossil fuels. But current strategies for "splitting" or breaking apart water molecules with catalysts and light require the introduction of chemical additives to expedite the process. Now, researchers reporting in ACS ES and T Engineering…
2021/4/7

The giant human footprint stamped across the world in 2020 is greater than the impact on the planet of all other living things, research suggests. The amount of plastic alone is greater in mass than all land animals and marine creatures combined, the study estimates. While human beings might believe…
2021/3/29 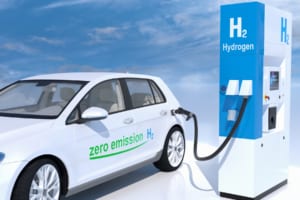 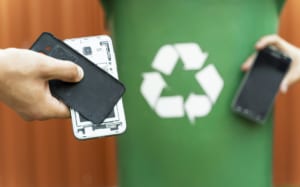 by MAURA KELLER This article was originally published by American Recycler. A year ago the idea of a global pandemic completely altering life as we knew it was pure science fiction. Added to that, global economic instability and the traditional challenges of an election year, the ability to forecast what…

Credit: N. Culbert/IAEA. Vector-borne diseases are illnesses that can be transmitted to humans by blood-feeding insects, such as mosquitoes, ticks and fleas. Mosquitoes are known to contribute to the spread of a number of vector-borne diseases, including malaria, dengue, yellow fever and Zika. According to the World Health Organization (WHO),…
2020/9/23
play_circle_filled