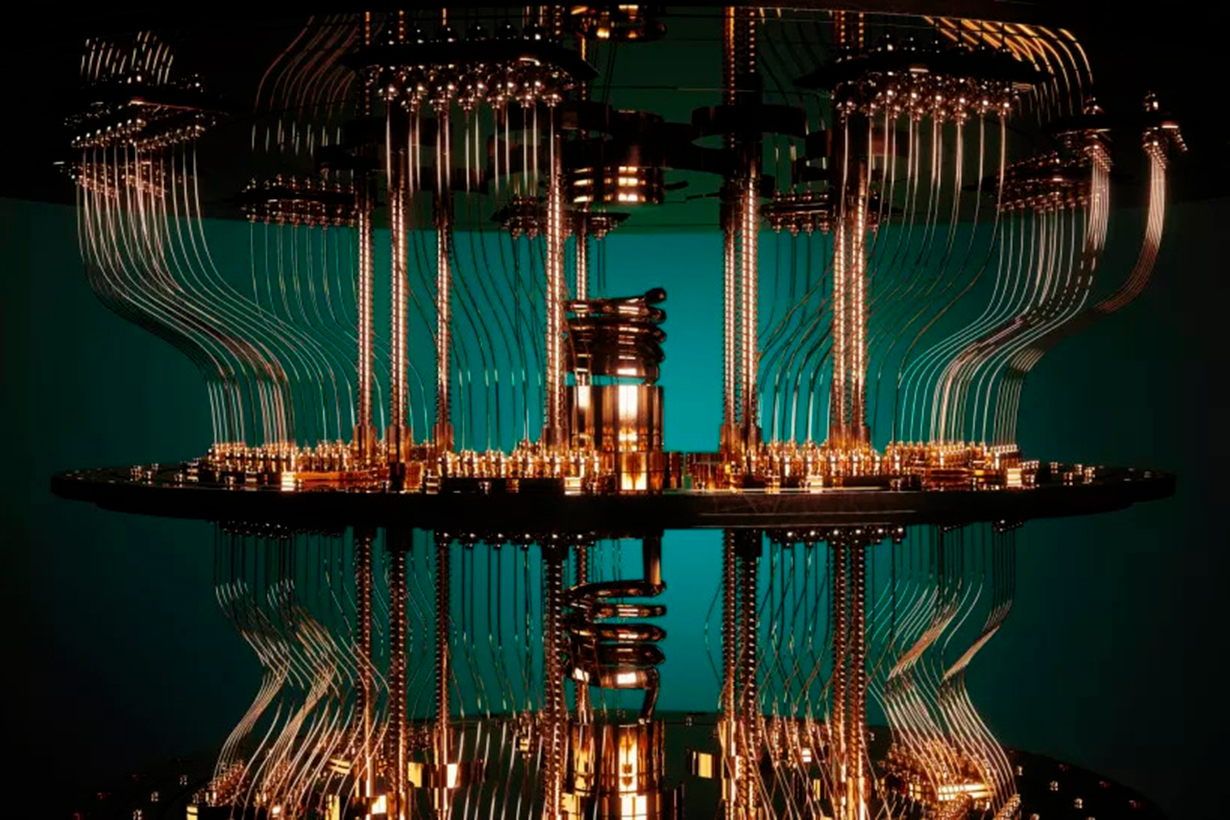 Researchers with the U.S. Department of Energy’s (DOE) Argonne National Laboratory and the University of Chicago have achieved a new record in maintaining quantum bits (qubits) in a coherent quantum state for more than five seconds. The research, published in the Science Advances Magazine, is hailed as an important new step in extracting useful work from quantum computers – one that should scale quantum computing’s performance towards the much-sought-after quantum supremacy moment.

Quantum computing systems are notoriously difficult to maintain in coherent states. The fragile nature of the “ordered chaos” is such that qubit information and qubit connection (entanglement) usually deteriorates in scales much lower than a second. The new research brings quantum computing coherency to human-perceivable scales of time. Using a technique they’ve termed “single shot readout,” the researchers used precise laser pulses to add single electrons to qubits.

“[The] emitted light reflects the absence or presence of the electron, and with almost 10,000 times more signal,” said University of Chicago graduate student Elena Glen. “By converting our fragile quantum state into stable electronic charges, we can measure our state much, much more easily. With this signal boost, we can get a reliable answer every time we check what state the qubit is in. This type of measurement is called ‘single shot readout,’ and with it, we can unlock a lot of useful quantum technologies.” 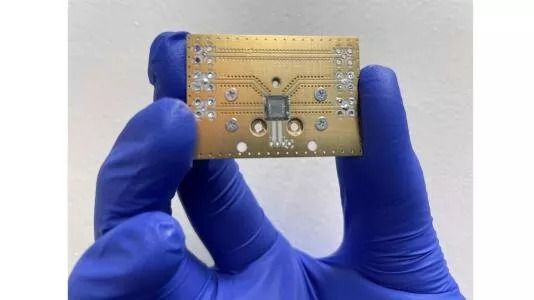 The addition of single electrons is akin to pressing the reset button on your PC, but for quantum states. It eliminates all previously-loaded errors (qubits are sensitive to any external interference), allowing coherent states to “perpetuate” themselves. The idea is to bridge the quantum and electron realms, and the choice of material is paramount: the researchers took advantage of the inherent capabilities of silicon carbide, which can operate in both realms.

“We’ve essentially made a translator to convert from quantum states to the realm of electrons, which are the language of classical electronics, like what’s in your smartphone,” said Chris Anderson of the University of Chicago, co-first author on the paper. “We want to create a new generation of devices that are sensitive to single electrons, but that also host quantum states. Silicon carbide can do both, and that’s why we think it really shines.”

While it may not sound like much, time flows differently in computing; going from stable quantum states in the order of fractions of a second up to five seconds increases the amount of useful computing time extracted from the available qubits. Moreover, it opens up new ways of increasing processing power beyond pure qubit count – the researchers calculate that they can perform around 100 million quantum operations in that five-second slice. So perhaps quantum computing will be a threat to Bitcoin and the current government, commercial and personal encryption schemes much earlier than expected?

“It’s uncommon to have quantum information preserved on these human timescales,” said David Awschalom, senior scientist at Argonne National Laboratory. “Five seconds is long enough to send a light-speed signal to the moon and back. That’s powerful if you’re thinking about transmitting information from a qubit to someone via light. That light will still correctly reflect the qubit state even after it has circled the Earth almost 40 times — paving the way to make a distributed quantum internet.”

This technology could be paired with photonics-based quantum computing for a scalable, light-speed distributed quantum computing network. The researchers expect their results will allow for the development of quantum repeaters. It is also hoped that through the usage of silicon carbide, there will be venues for typical CMOS (Complementary-symmetry Metal Oxide Semiconductor) manufacturing technologies to integrate electron spin–based systems in classical electrical devices that are sensitive to single charges.

This article was written by Francisco Pires from Tom’s Hardware and was legally licensed through the Industry Dive Content Marketplace. Please direct all licensing questions to legal@industrydive.com.