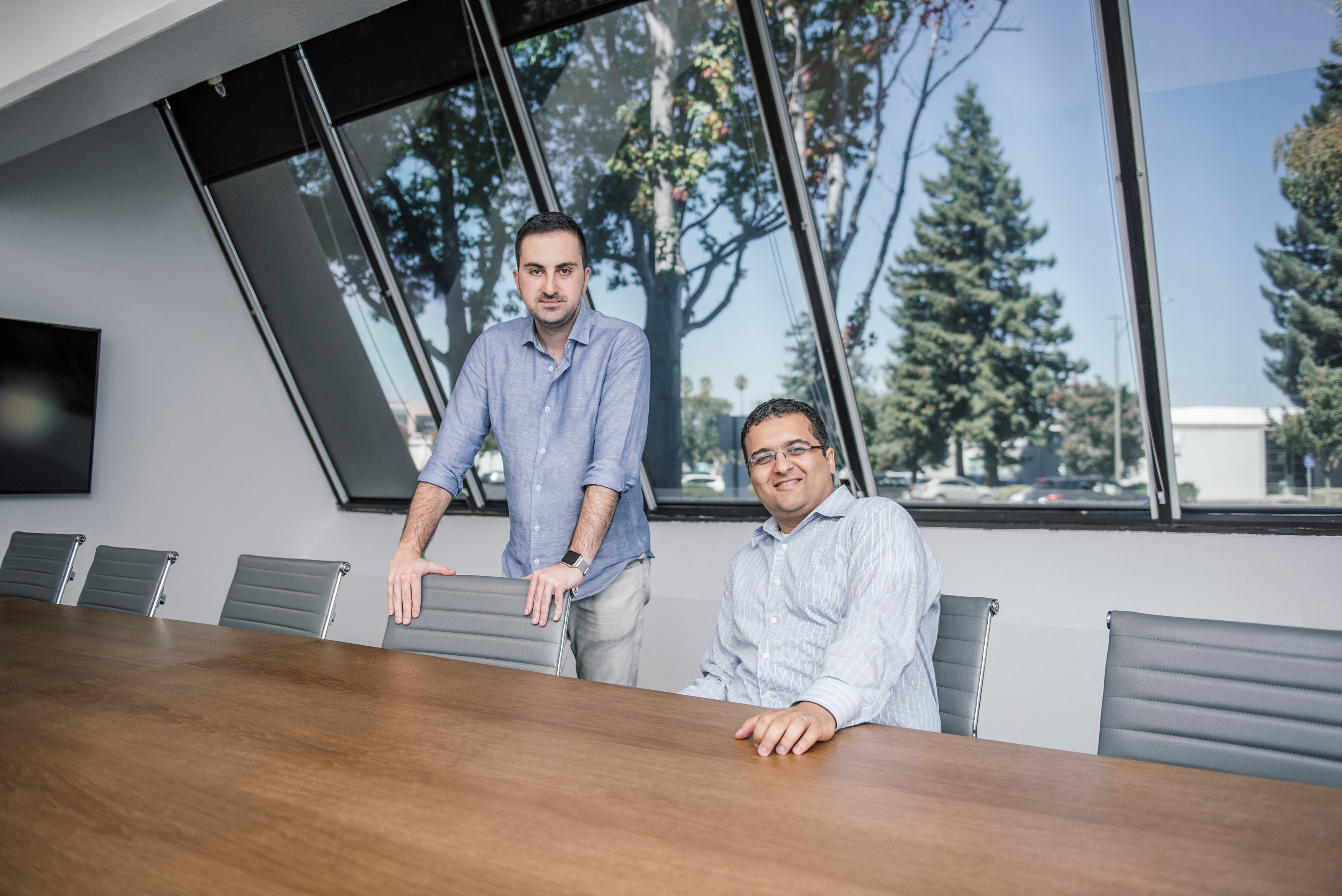 Aeva was founded by Soroush Salehian and Mina Rezk, who both left Apple’s Special Projects Group that houses the iPhone maker’s self-driving car work. Aeva is working on a device that would help cars sense the road, vehicles, pedestrians and other surroundings several hundred yards ahead. It would be a critical link in self-driving technology including software and controls made by others.

At a San Francisco warehouse last week, Aeva’s device was mounted on a white Audi sport-utility vehicle parked on a mock road. In real time, it captured images of Aeva workers whizzing about on kick-scooters, with the workers’ images changing color as they moved toward or away from the vehicle.

In other self-driving car systems, such data comes from separate sensors from different suppliers. Radar measures speed, so-called “lidar” measures depth and standard cameras capture digital images the car’s computer can analyze. The streams must be blended in a step called “sensor fusion.”

Aeva aims to combine those functions in one device and skip the external “fusion” step. Its device has sensors for motion, depth, speed and reflected light and contains an artificial intelligence chip that weaves it together.

“Because we’ve created this technology from the ground up, we have unique access to the data from deep inside the hardware,” Salehian told Reuters in an interview. 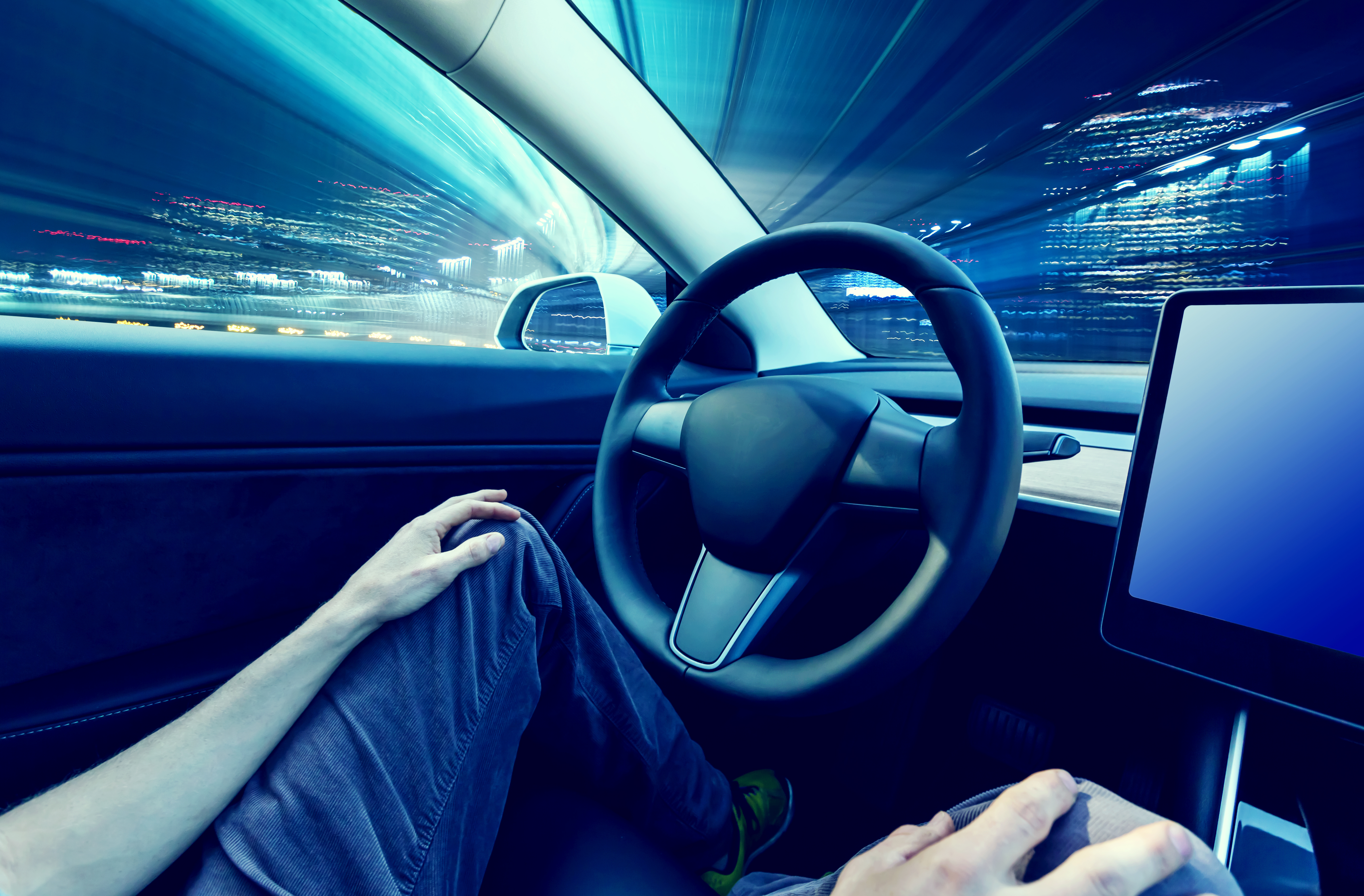 Established firms have the most sensors on the road right now, said Angelos Lakrintis, an autonomous vehicles analyst with Strategy Analytics. But “there is still some time” for newcomers to win over automakers because self-driving cars will not hit roads en masse until the mid-2020s, he said.

Automakers are sensitive to cost. Some depth sensors use pricey bespoke laser chips. Aeva would not reveal what chips it uses or its final costs but said it has avoided expensive parts.

“We do not need high-powered lasers anymore,” Rezk told Reuters. “We’re using laser sources and sensors that are already in mass manufacturing.” 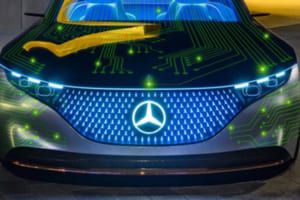