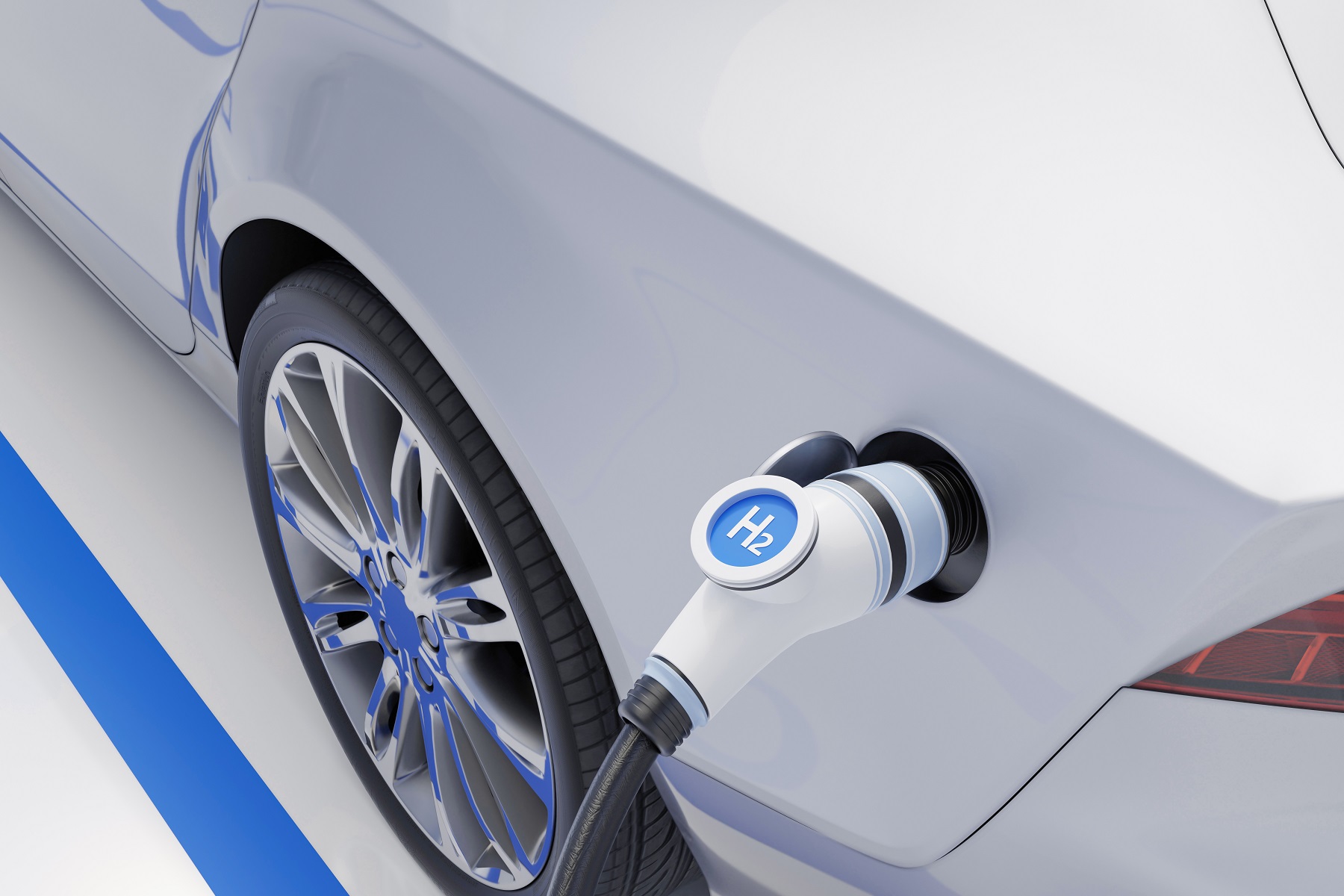 Catalysts – Recycling is the need of the times

Electric vehicles driven by fuel cells generate their own electricity. Replenishment of the required hydrogen takes place as quickly as the refueling of conventional internal combustion vehicles. -photo: Shutterstock 1871606383

Thanks to TANAKA Precious Metals’ development of catalyst membranes, the durability of electrolyte membranes in hydrogen fuel cells can be quadrupled. Tanaka’s precious metals are used also in exhaust gas purification catalysts. In order to run its business more sustainably, TANAKA already gets 25 to 30 percent of the platinum it requires from its recycled catalysts. The company’s objectives for the next several years have been clearly depicted. The recycling ratio will rise. — Text by Bernd Müller, freelance technical writer, living in Meckenheim near Bonn.

Without catalysts, a sustainable future is not imaginable. The hydrogen economy for which many cherish great expectations also cannot do without catalysts. As is well known, the fuel cell which converts hydrogen into electric current “burns” hydrogen with oxygen in the air to convert it into water. This generates energy, which is supplied to an electric motor to drive vehicles.The chemical reaction takes place on the membrane to which a catalyst is applied. Great progress has been made in this field in the past few years, but several challenges have yet to be tackled. One is the durability of electrolyte membrane in fuel cells equipped with polymer electrolyte membrane.

Less makes more
TANAKA provided a solution to this issue with a platinum-cobalt alloy catalyst for nanoparticle/carbon catalyst. A smaller amount of precious metal is required for the material than before. This reduces the formation of hydrogen peroxide that provokes electrolyte decomposition by more than half. Use of this catalyst in a fuel cell at least quadruples the durability of an electrolyte membrane, as compared to use of a commercially available platinum hydrogen catalyst.
Because of the enhanced performance and durability, Honda Motors decided to adopt TANAKA’s catalyst for its fuel cell vehicle: Clarity.
According to Toru Shoji, Director & Managing Corporate Officer of TANAKA Kikinzoku Kogyo K.K. and Global Marketing / R&D Division President (at the time of coverage), to accelerate the research and development in this new catalyst, the company has already invested 30 million euros in a 3,000㎡ manufacturing and shipping building and thereby increased production capacity by a factor of seven. 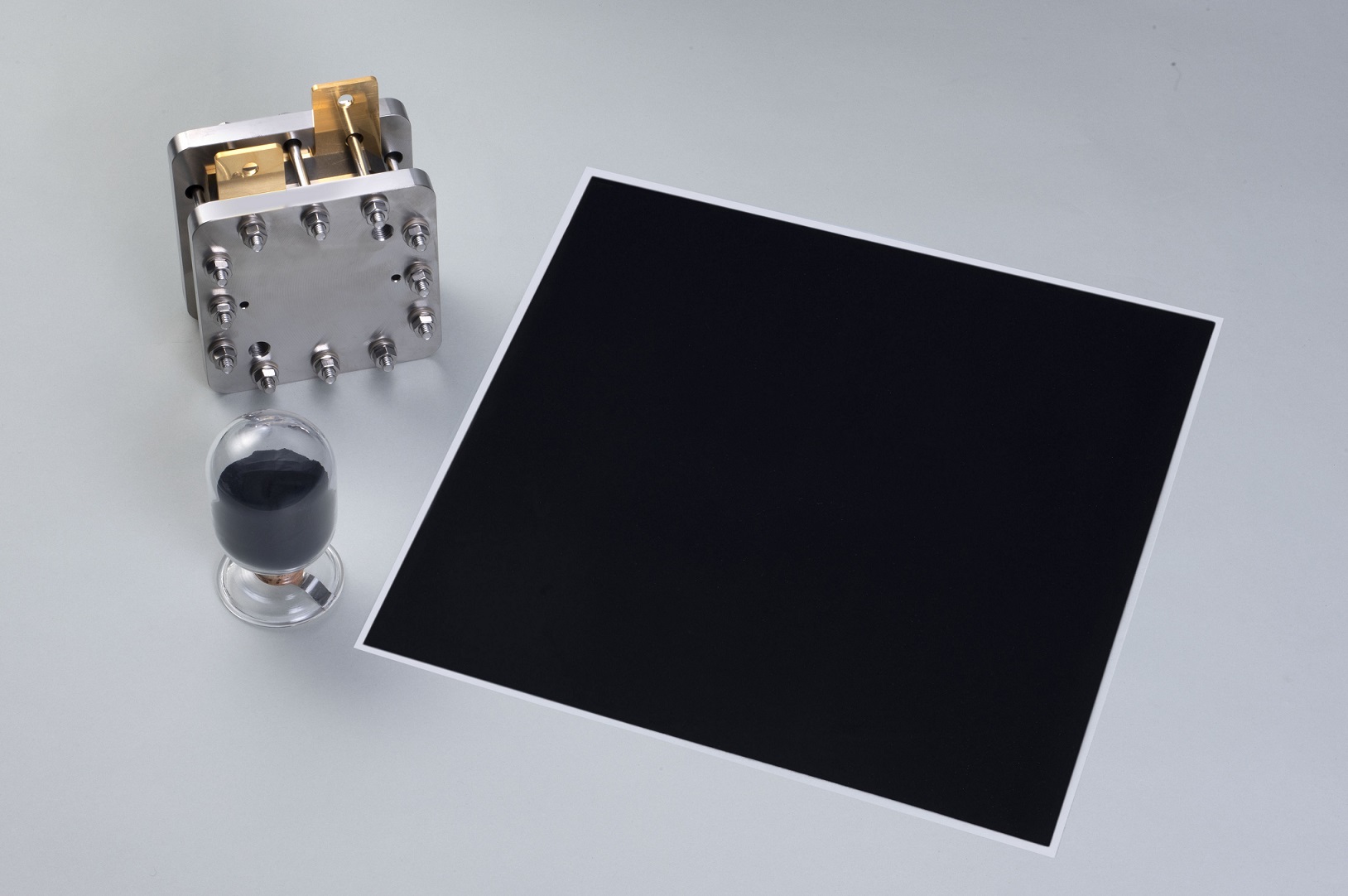 TANAKA is not only a manufacturer, but also a partner company for catalyst development. The Japanese company insists that in this field, big opportunities will be created in Germany.

Engaged for the future
The company, which specializes in precious metals, is not only engaged in the production of catalysts, but also serving as the development partner of multiple companies. They see huge opportunities especially in Germany and Europe.

TANAKA already intends to support companies there in the development stage of catalysts, said Ken Yuasa, Managing Director of TANAKA Kikinzoku International (Europe) GmbH.
To demonstrate the possibilities and opportunities of fuel cells and a hydrogen-based society, TANAKA has started an initiative for promoting research and development in the electrolysis of water. This is because generation of hydrogen requires an electrolytic cell, the counterpart of a fuel cell. An electrolytic cell decomposes water into hydrogen and oxygen, working in the opposite process as compared with fuel cell. Electrolysis of water takes place on a membrane to which a catalyst is applied. In this new initiative, TANAKA is offering evaluation samples of such catalyst-applied membrane to customers.

Exhaust gas purification remains as issue
In fact, the future belongs to battery-based electric vehicles and fuel cell vehicles. Nonetheless, given that internal combustion vehicles will be constructed as hybrid vehicles in most cases at least for the next 10 years, exhaust gas purification remains a major theme. This is especially so in Germany where regulations are becoming stricter.
What relates to this is the exponentially increasing demand for platinum, palladium and rhodium—which are precious metals used as catalysts—because no alternatives exist to these materials. This has repeatedly triggered fierce price fluctuations in raw material transactions. Especially, for platinum and palladium, there is a secondary market on which their prices are partly determined by speculators who deal in financial derivative products. This is not only a problem for manufacturers. This can create problems for all stakeholders and result in a restriction on the supply routes. That could be fatal and result in a slowdown in the shift to sustainable technologies. 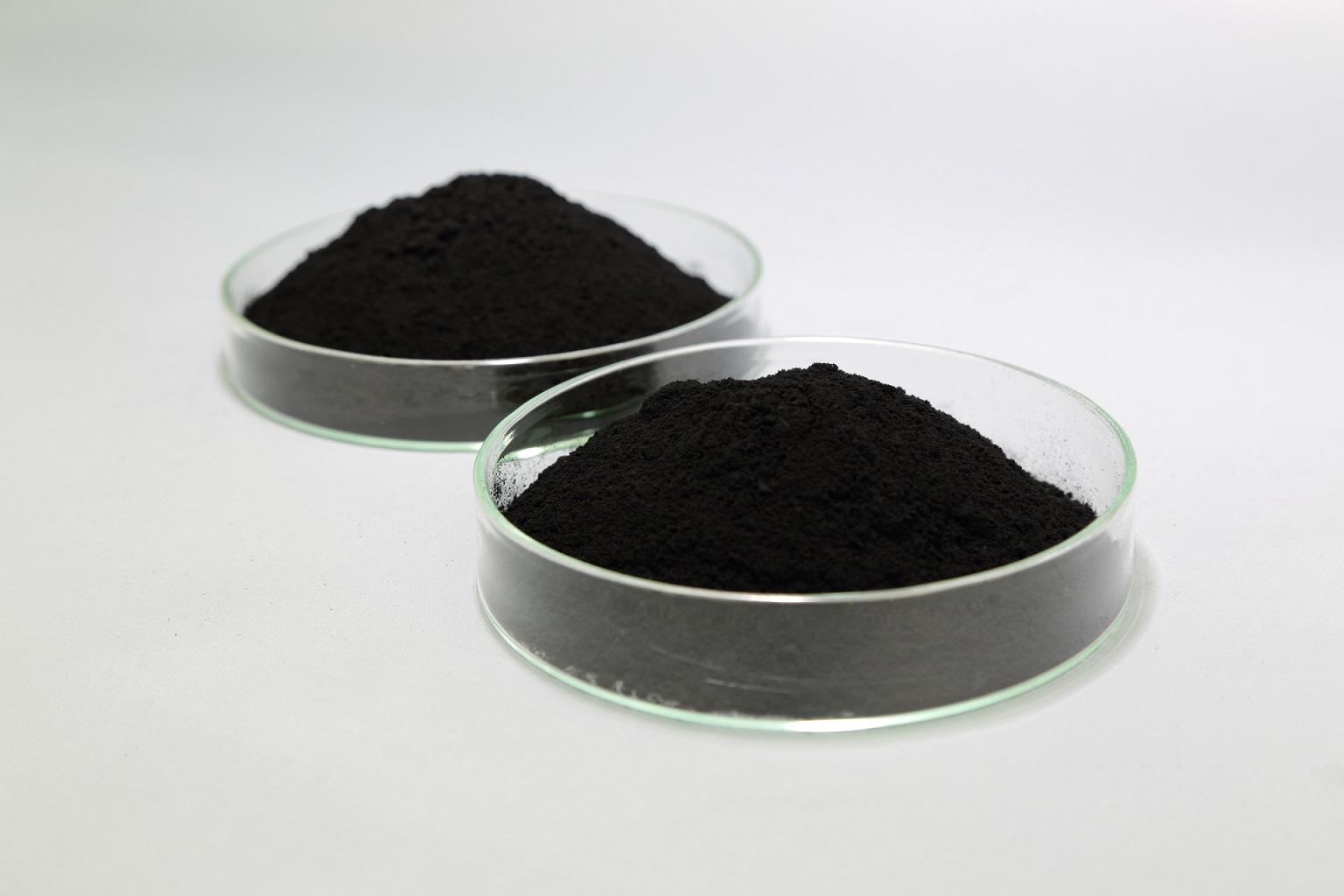 Catalysts accelerate chemical reaction in the fuel cell, but are not consumed. TANAKA recycles precious metals contained in catalysts and already meets 25 to 30 percent of its own business needs with recycled ones.

Focus on catalyst recycling
Recycling is a way of coping with fierce price fluctuations. In the late 1980s, TANAKA already started a recycling business for exhaust gas purification catalysts in the automotive industry. This was at a time when the first catalyst-using automobiles had reached the end of their life.
Theoretically, the entire amount of precious metals used can be recovered by recycling catalysts. Catalysts accelerate chemical reactions but are not consumed. The treatment of the above-mentioned three metals costs more than gold or silver since those three are present in catalysts in very tiny amounts. To obtain them, the finely-crushed material is melted. Then, the molten precious metals are absorbed into a copper collector. The collector is removed from the precious metals later.
Today, TANAKA already meets 25 to 30 percent of its own needs through catalyst recycling. This ratio needs to be raised in the next few years. For TANAKA, values around 40 to 50 percent are realistic. Even though the company started recycling in order to remain more independent of fierce fluctuations of market price, according to Andrew Farry, Manager for Business Strategy at TANAKA, this is a sign that the company not only engages in the development of technologies of not wasting resources, but is also managing a sustainable business.