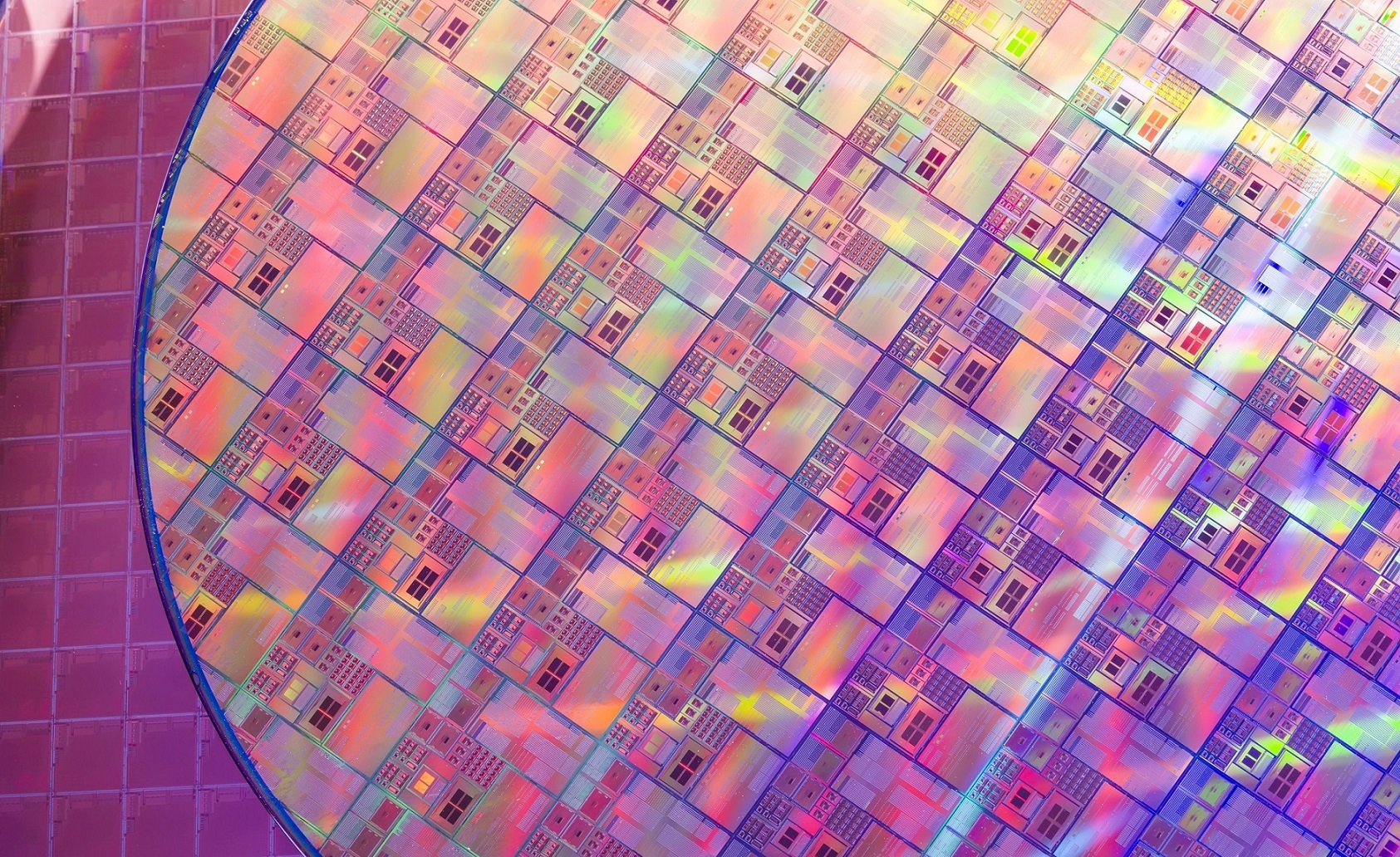 TANAKA Kikinzoku Kogyo K.K. is proceeding with commercialization of a ruthenium film deposition material for semiconductor front-end processes. The company is conducting prototype evaluations of precursors for atomic layer deposition (ALD)/chemical vapor deposition (CVD) in the contact wiring layer of cutting-edge logic devices and the capacitor electrodes of DRAM. The company is developing materials focused on the next-generation and later products, such as nanometer nodes in logic devices, and will also establish a recycling technology in parallel and be prepared with a sustainable process ready for mass production application in several years. 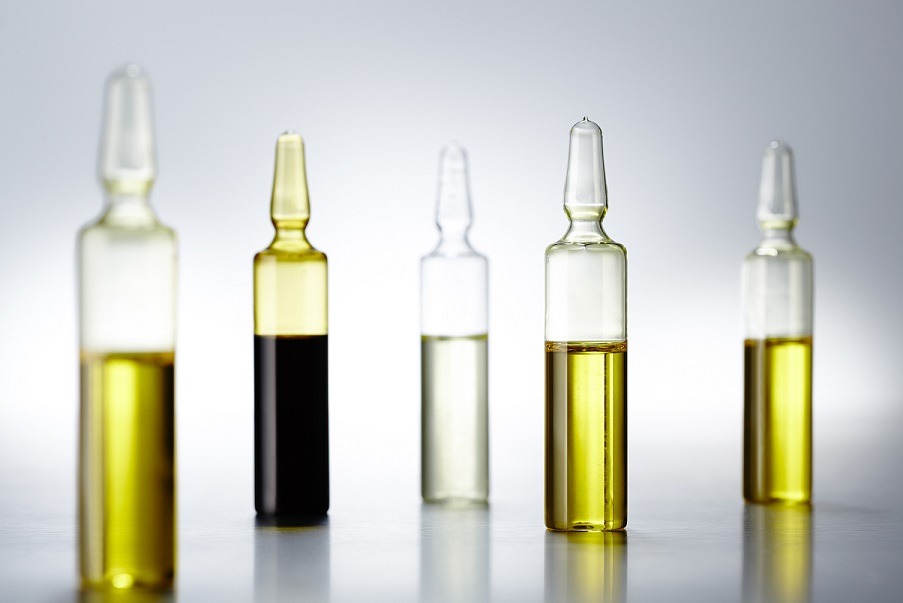 
Promising Applications in Logic Devices and DRAM
In cutting-edge semiconductors, where reduction in wiring resistance and support of three-dimensional structures are required, utilization of ruthenium in addition to conventional aluminum and copper is gaining attention. TANAKA Kikinzoku Kogyo is proceeding to develop ruthenium materials and establish mass-production technologies, and is going ahead with multiple types of sample work.
The company is working on developing materials that will form the core, as well as customizing them to support individual applications. In products for logic devices, it is evaluating ruthenium for use as the contact wiring that connects transistors to multilayer substrates . At present, application to the liner layer looks promising, but the use of ruthenium as the capping material to be precipitated on the upper part of copper wiring is also gaining attention. The company expects ruthenium to be first used in the liner layer and then as the capping material. It plans to develop materials that can satisfy the required specifications, such as selectivity that causes ruthenium to precipitate only on copper wires without reacting with low-K materials that act as insulating layers.
For DRAM applications, the company is proceeding with research using capacitor electrodes. Since it has been reported that replacing titanium nitride with ruthenium will improve the dielectric characteristics, there is said to be a trend toward introducing ruthenium. Because the electrode layers will consist of thin films, the use of ALD will also be assumed. Additionally, since the line width will be further reduced through the introduction of extreme ultraviolet (EUV) and other measures, the company will also keep in mind the introduction of ruthenium into the wiring layers of DRAM.
It is assuming that the introduction of ruthenium into mass-production lines will first occur in logic devices. The requirements for logic devices and DRAM are different, i.e., materials for logic devices require low resistance while materials for DRAM involve application to three-dimensional shapes and require high aspect ratios. Therefore, the company will also try to comprehend user needs through collaboration with universities, for example, and sample work. It plans to continue joint development with Yeungnam University in South Korea, preparing for the ability to begin supplying products on a mass-production scale any time. Between 20 and 40 of ruthenium is being used annually, and its use is spreading beyond the main application of soda electrolysis electrodes to catalysts in fuel cells, as well as the magnetic underlayer and magnetic layer alloys of hard disk drives (HDD), for example. Rhodium is a byproduct element that is mined along with platinum and palladium, and ensuring a stable supply has also become an issue. Therefore, the company also considers recycling technologies to be important.
By applying the recycling technologies for collecting and refining precious metals cultivated in existing applications, it plans to achieve a green supply and leveling of procurement prices. Although the company is assuming recycling during film deposition as the first step, it will also consider collaboration in other related processes such as the embedding process. It plans to differentiate itself from competitors not only in materials, but also in life cycle management and sustainable utilization, and to link them to commercialization as new application targets for precious metals.
(Daiki Satoh)