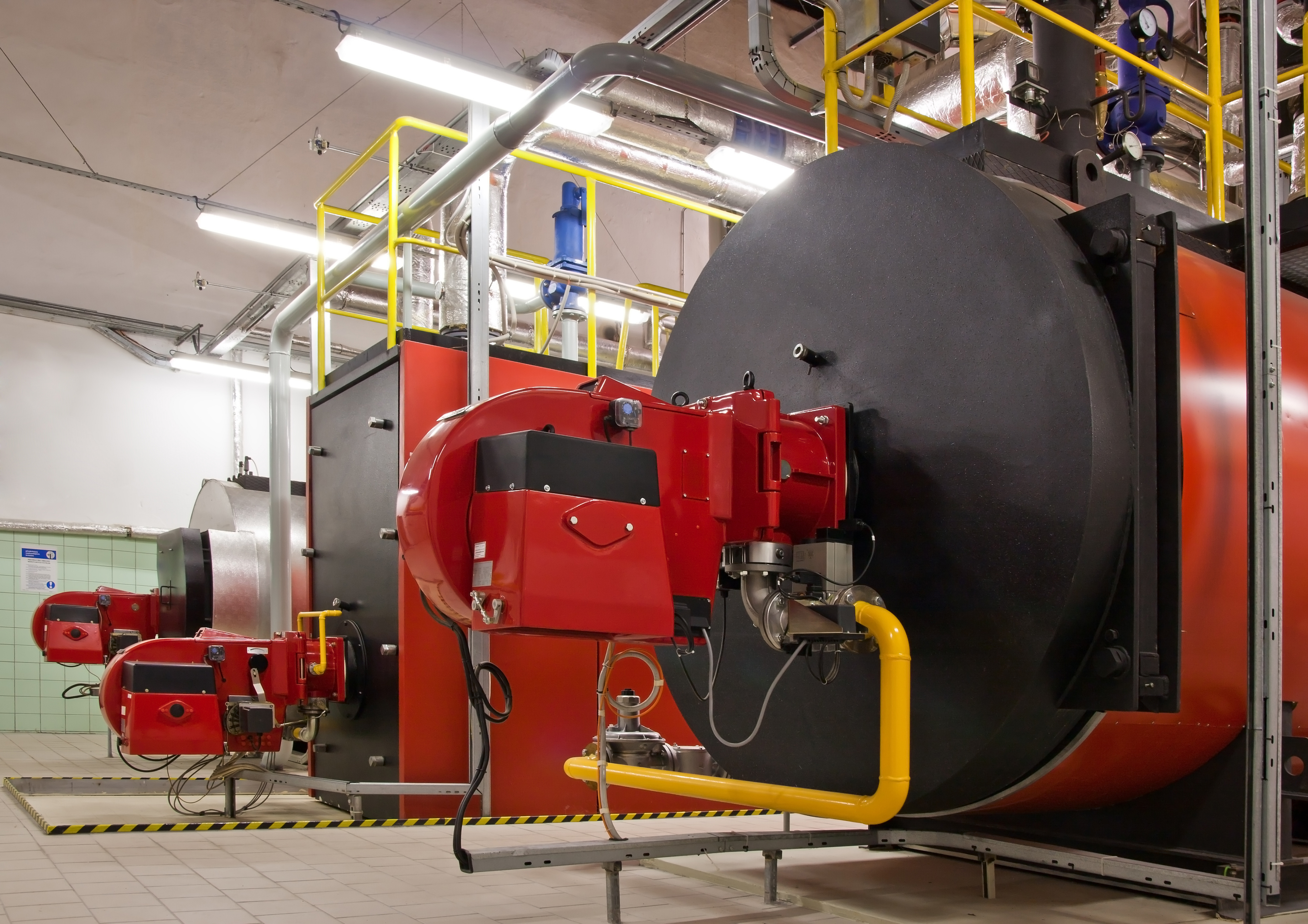 Millions of gas boilers will need to be replaced with hydrogen alternatives and coupled with electric heating devices if Britain is to hit its carbon targets at the lowest cost, according to the government’s climate advisers.

In a report on the role hydrogen could play in the energy system, the Committee on Climate Change (CCC) spelt out the huge but necessary cost the country faces to switch to green heating.

The cheapest scenario, it said, is a mix of electrifying heating and fitting hydrogen boilers, and will cost the UK £28bn a year, or 0.7% of GDP, by 2050.

The public is largely unaware of the alternatives, said the report, and consumer understanding is “far from where it would need to be” before decisions on decarbonising heating are made in the 2020s.

While householders can keep their radiators, the CCC envisages that in future they will need to live in much more energy efficient homes with heat pumps that use electricity to draw heat from the ground or air, running alongside gas boilers.

Air-source heat pumps cost about £6,000-£7,000 but are expected to become cheaper as they become more mainstream.

To meet the long-term goal of cutting carbon emissions 80% by 2050, gas boilers would eventually need to be replaced by hydrogen ones that provide backup heating at times.

Chris Stark, the chief executive of the CCC, said the committee had previously been a “bit suspicious” of heat pumps but was now confident enough to recommend their rollout as a hybrid heating measure running alongside gas boilers, before a later move to hydrogen too.

“I’ve been cautious about the hydrogen story, because it’s often portrayed as a panacea. [But] I’ve been surprised how well it’s come out of our modelling when it’s accompanied by energy efficiency and electrification from heat pumps,” he said.

Stark urged the government to set out its plan for decarbonising heat in the next three years.

The report said while ministers may have “a strong temptation politically to ‘kick the can down the road’ by sticking with natural gas for longer”, it would be cheaper and better to act sooner.

Despite the high costs of decarbonising heating, the CCC believes the total consumers spend on energy bills could stay similar to today, as it expects electricity prices to fall as more is sourced from wind, solar and nuclear, and costs of running a car to become cheaper owing to the switch to electric vehicles.

Stark said he was now more optimistic about hydrogen, and that it offered “something in the long-term that we need”. But the CCC said producing hydrogen in a low-carbon way would be a big challenge.

Today the vast majority is made from natural gas and is high carbon, but in the future that production would need to involve carbon capture and storage. Producing the hydrogen in bulk using renewable electricity generation and electrolysis was considered “unnecessarily expensive”, said the CCC.

It added that evidence showed the use of hydrogen would be increasingly important to cut carbon emissions from industrial processes, such as in furnaces and kilns.

This article was written by Adam Vaughan from The Guardian and was legally licensed through the NewsCred publisher network. Please direct all licensing questions to legal@newscred.com.