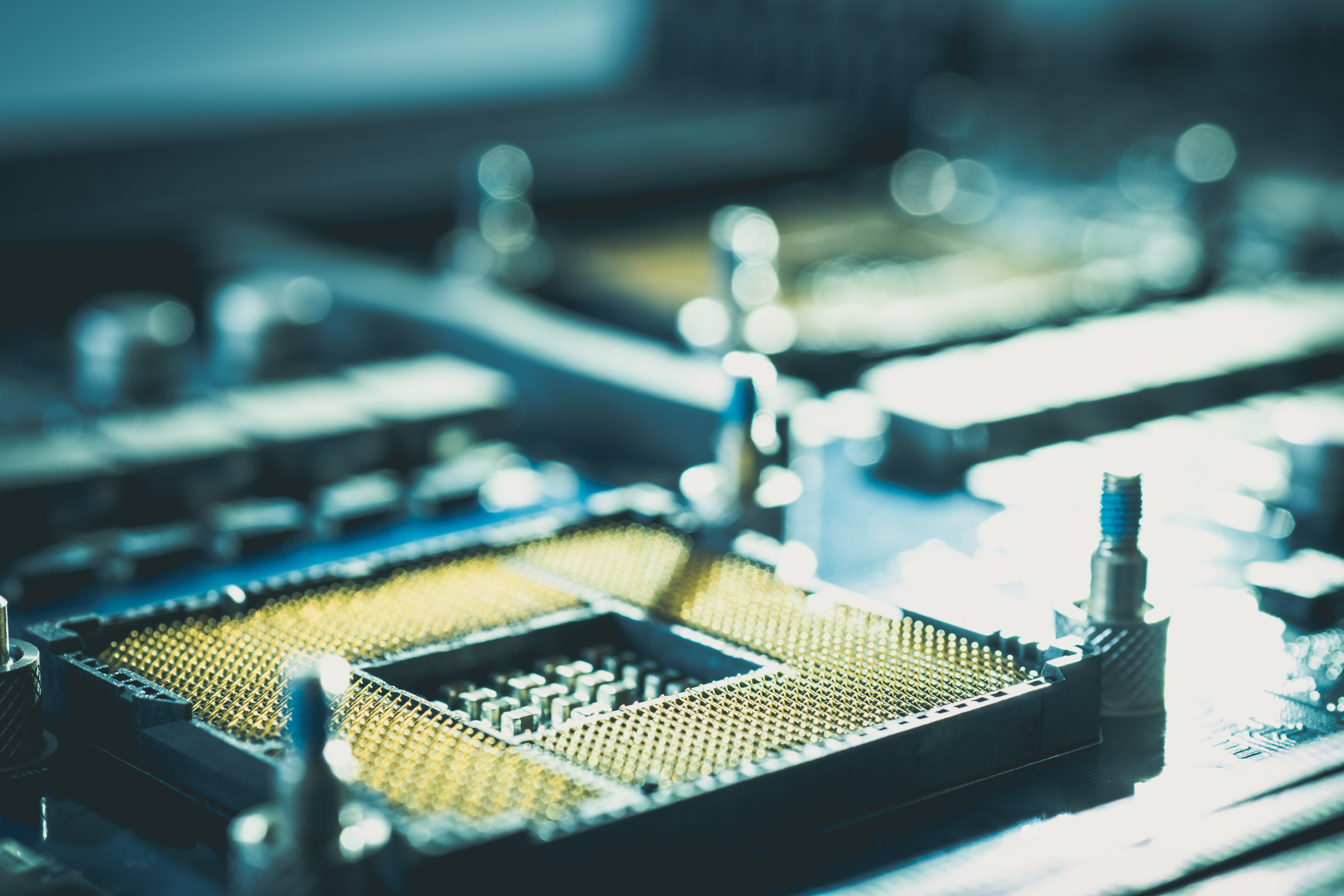 SAN FRANCISCO (Reuters) – Arm Holdings, the chip technology firm owned by SoftBank Group Corp, on Tuesday pushed deeper into the automotive world with chip aimed at handling the streams of sensor data expected to help self-driving cars eventually navigate the roads, pushing further into turf being contested by Intel Corp and others.

Arm’s newest chip design is called the Cortex-A65AE, expected to hit markets in 2020, and is designed around the idea of being able to handle the stream of data from a self-driving car’s sensors in near real-time, but with new safety features intended to make the chips better suited to cars, where glitches that are minor annoyances in consumer electronics could lead to crashes.

Arm is best known a supplier of chip technology to mobile phones. It provides some of the underlying designs and technology for essentially all mobile phone processor chips, including both Apple Inc’s iPhones and Android devices powered Qualcomm Inc’s chips.

In September, Arm introduced its first automotive-oriented chip, the Cortex-A76AE. That chip was the first from Arm with a new safety feature called “Split Lock.”

The idea is that when car designers want the chip to work its fastest, they can split up the processing “cores” on the chip and process data in multiple cores at once. But when designers want to maximize safety, they can “lock” cores together to perform the same operations simultaneously and double check the chip’s work, minimizing the chance of computing errors.

The chip released Tuesday has the new safety features, as well as features designed to help it process and pass along data from sensors quickly. It also has pathway for speedy connection to graphics processors such as those supplied by Nvidia Corp, which are being adopted by car makers and which Arm’s chips would serve as a complement to.

But Arm’s chips would compete directly against those supplied by Intel’s Mobileye self-driving car unit. One of Arm’s core competitive advantages is that, after years of developing chips for mobile phones with tiny batteries, its chips focus on consuming less power.

“Some of the autonomous systems you see, they’ve force-fitted data center equipment into the trunk of a car,” Lakshmi Mandyam, vice president of Arm’s automotive business, said in an interview. “Industry believes that, from a power perspective, that needs to come down 10 times from where we are. They see Arm as being a centerpiece of that.”