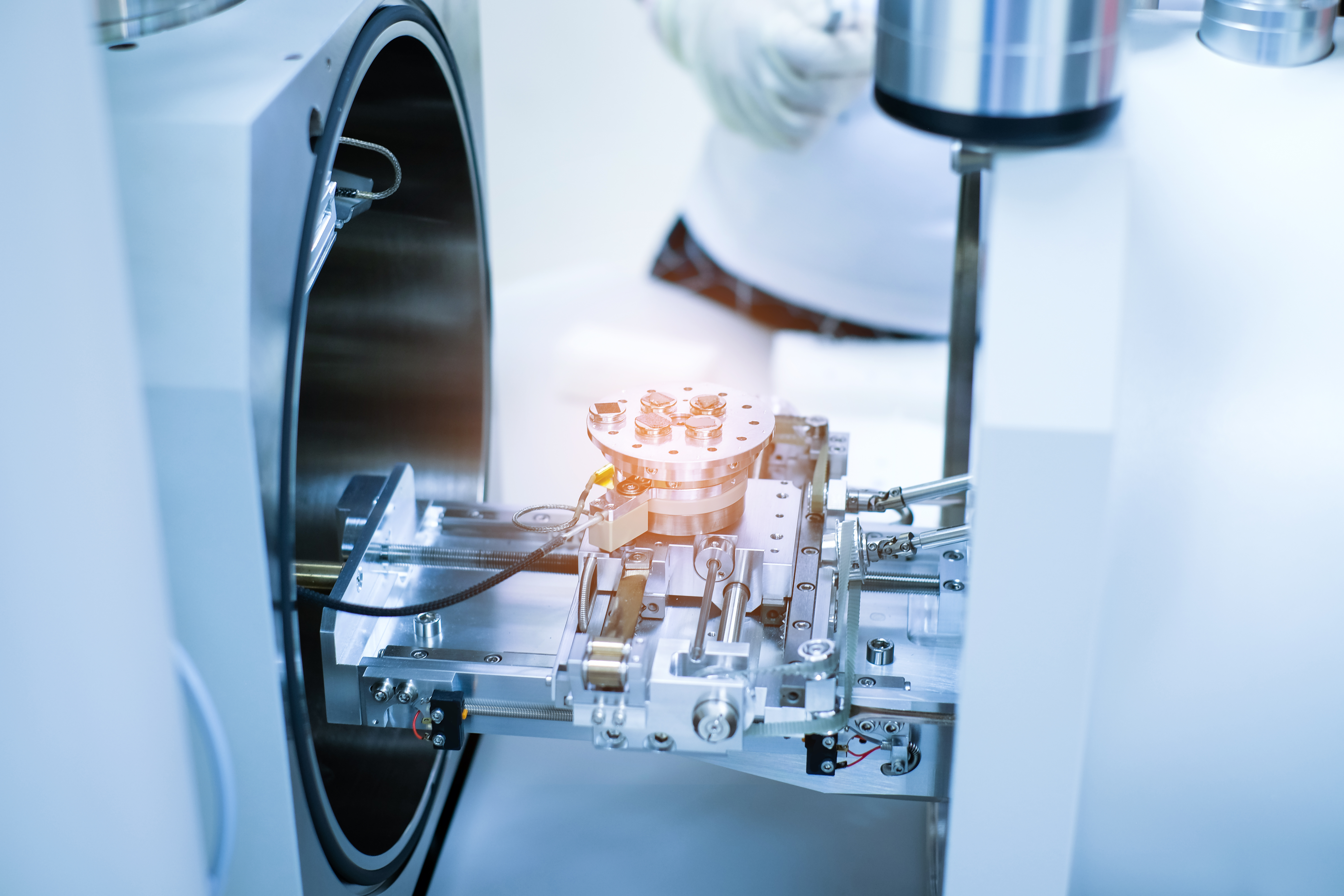 Experts Shareen Doak, Martina G Vijver and Martin Clift explain the problems of ensuring nanomaterials are safe for environment – and us…

NANOTECHNOLOGY may well be one of the most talked-about industries of the past few years.

Predicted to value $173.95bn globally by 2025, this fast-moving sector is already delivering major sustainability, health and wellbeing benefits to society.

Nanomaterials, as the name suggests, are very small, less than a millionth of a metre in size.

They have unique physical and chemical features which give them improved properties such as greater reactivity, strength, electrical characteristics and functionality.

These benefits have resulted in nanomaterials being incorporated into a wide range of consumer products. The automotive, computing, electronic, cosmetics, sports and healthcare industries all benefit from nanotechnology innovations.

New fields have also emerged, such as nanomedicine, which aims to dramatically improve our future ability to treat disease.

But exciting as this may sound, as with any innovation, we must ensure that human health and environmental impacts are considered. And this is not a simple task.

Although standard hazard assessments are available for a wide range of things – such as chemical compounds – nanomaterials have unique properties so cannot be evaluated in exactly the same way.

Nanomaterials are already entering our environment, albeit at low levels.

They are being found in waste water from products like toothpaste and sun lotion, and when items such as nano-silver socks (which prevent smelly feet) are washed. Short-term environmental safety studies have also found that many nanomaterials adsorb (form a thin film) on the surface of the epidermises of organisms such as algae and water fleas.

The materials are also distributed in both gut systems and throughout small creatures’ bodies.

It is vitally important we get to grips with the potential adverse impacts of nanomaterials before widespread environmental dispersion occurs.

At present, the long-term effects of nanomaterial exposure on ecosystems is poorly understood.

Nor do we know the impact of nanomaterial exposure on the food chain. It could affect feeding rates as well as the behaviour and survival of different species, for example.

We also don’t know enough about how nanomaterials can affect humans when exposed in small doses and over long periods. The most important routes of exposure for humans are the lungs, gut and skin.

Nanomaterials are being incorporated into food products and packaging, and they may be inhaled or swallowed by workers during manufacturing too.

Tests have shown that once nanomaterials enter the body they become trapped in the liver, but we don’t know what longterm risk they pose.

For example, to determine the biological impact of inhaling nanomaterials, scientists grow a single lung cell system in the lab and expose it to nanomaterials suspended in liquid. But there are more than 40 different cell types within the human lung. These kinds of tests cannot accurately predict the potential harm associated with nanomaterial exposure – nor accurately mimic the complexity of the human body or the manner in which we encounter nanomaterials.

The world has already experienced the problems that can come with new innovations. Given the world’s experiences with asbestos (which, though having been used for thousands of years, was only discovered as a source of diseases in the 1900s), the controversial development of genetically modified foods and the highly topical microplastics crisis, it is imperative that advances in nanotechnology do not result in similar health crises.

Our research team is now working to improve nanotechnology tests, through the Horizon 2020-funded project PATROLS.

Bringing together leading international nanosafety, ecotoxicology, tissue engineering and computational modelling experts from all over the world, our aim is to build on international best practice and address the current testing limitations.

We are already adopting cutting-edge science to develop advanced tissue models of the lung, gut and liver for nanomaterial safety assessment. We’re working on new safety assessment methods for environmentally relevant test systems and organisms (including algae, water fleas and zebrafish), which have been selected according to their position in the food chain. These next-generation, non-animal tests are aimed at reducing the reliance on animal testing too, while promoting the responsible development of the nanotechnology industry.

In addition, we are working to create a way of predicting human and environmental nanomaterial safety based on computational models.

This will allow screening of new nanomaterials using a computer database as an initial safety check before further testing is carried out.

By improving non-animal tests for nanotechnology, we can help protect consumers, workers and the environment from any health or safety risks that they would potentially cause.

Nanotechnology has already shown that it can enhance our lives, and with an improved understanding of its safety, we can more confidently enjoy the benefits this new technology offers.

This article was from Western Mail and was legally licensed through the NewsCred publisher network. Please direct all licensing questions to legal@newscred.com.