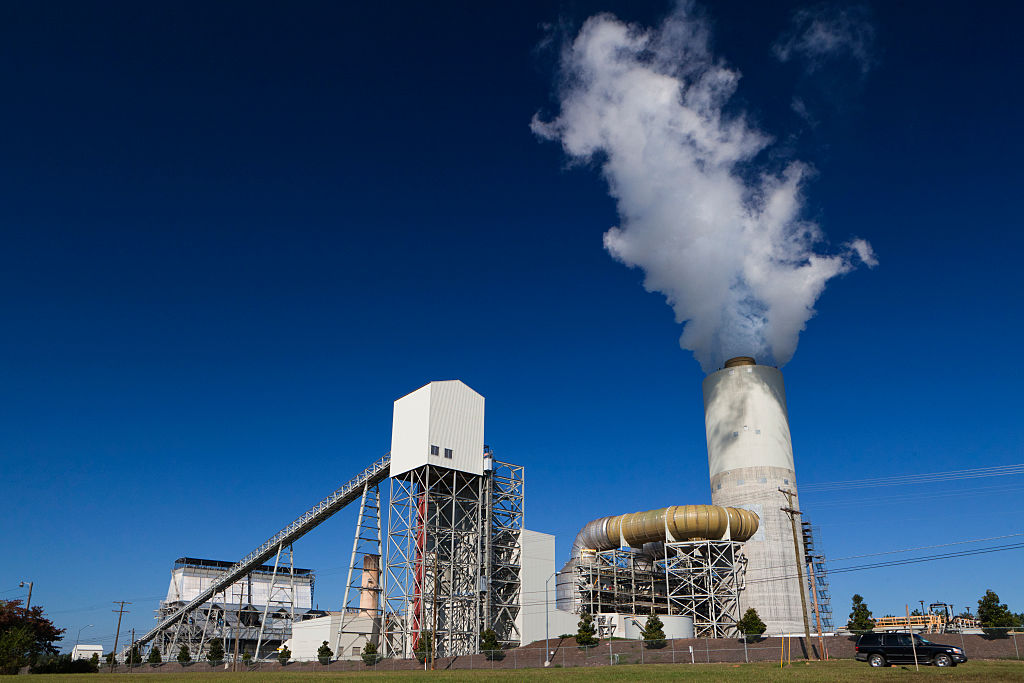 The U.S. notched a 2.1% decline in greenhouse gas emissions last year after rising sharply in 2018, according to a preliminary estimate.

Two decades ago, such a fall in emissions would have been cause for celebration, but researchers behind the report from research firm Rhodium Group say the decline falls short of what’s necessary for the U.S. — the world’s biggest economy and second-largest emitter — to meet its targets set under the Paris Agreement.

“We’re not on track, but it’s not impossible,” says Hannah Pitt, a senior analyst with Rhodium’s energy and climate team. “It would be hard and likely impossible without any additional federal action.”

The report attributes the decline in U.S. greenhouse gas emissions almost entirely to the switch away from coal to natural gas in the power sector. Coal is both a greater emitter of carbon dioxide and more expensive than natural gas, a trend that drove coal-fired power generation to lowest level since 1975. Overall, emissions fell 10% in the power sector.

But emissions reductions in the power sector have their limits. Many of the worst-offending coal-fired power plants have closed. Then there are the issues with coal’s replacement: natural gas has a significant, albeit smaller, carbon footprint. “There is a point at which it’s unclear how much we can squeeze out of the power sector,” says Pitt.

And, scientists warn, it remains unclear exactly how much methane — another greenhouse gas — is emitted in the process of transporting natural gas. If the larger estimates prove correct, the advantages of natural gas over coal could be greatly diminished.

A bigger problem may be that the improvements in the power sector haven’t extended elsewhere. The power sector accounts for about a quarter of U.S. emissions while transportation, industry, agriculture and buildings make up the rest. Emissions in those sectors stagnated last year and would likely require policy fixes to force a change in direction. Meanwhile, the Trump administration has reversed a slew of policies that would have driven a reduction in emissions while simultaneously seeking to take credit when emissions have fallen.

All of these factors lead to a bleak picture for climate action in the U.S. The Obama administration pledged in 2015 to reduce U.S. greenhouse gas emissions by at least 26% from 2005 levels by 2025. At the time, the goal was seen as a conservative target that future administrations would improve upon. But last year’s emissions suggest that the window to achieve those reductions is closing quickly. From now until 2025, the U.S. would need to reduce emissions approximately 3% annually to meet that target, according to the Rhodium report.

Even if the U.S. were to meet that target, scientists have warned that much more aggressive action is needed to keep global temperature rise from topping 1.5°C by the end of the century, a level that scientists say would bring a range of catastrophic impacts from the displacement of millions of people to the loss of the world’s coral reefs. The U.S. is just a small piece of the bigger emissions puzzle, but the current outlook isn’t looking good.

This article was written by Justin Worland from TIME and was legally licensed through the NewsCred publisher network. Please direct all licensing questions to legal@newscred.com.