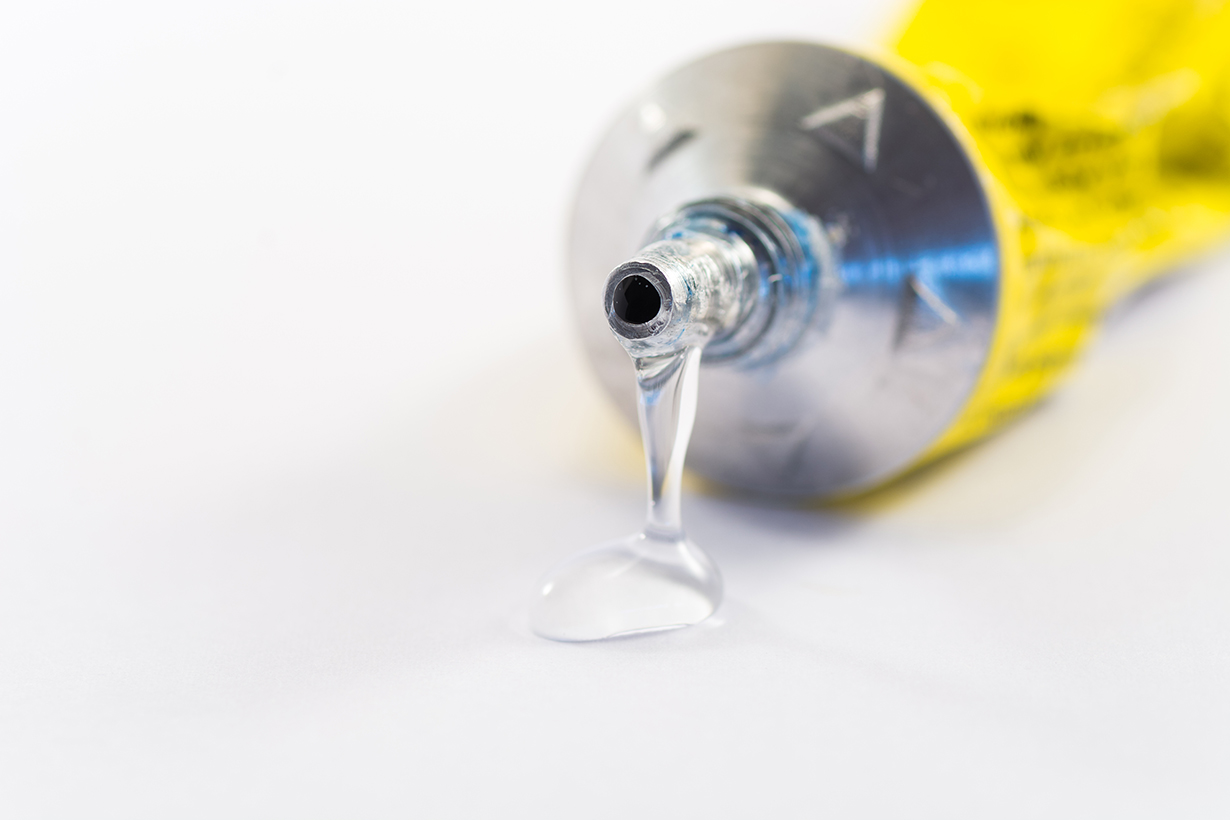 The basis of the chemical is catechols, which are synthetic compounds designed to be analogous to the wet-but-still-sticky proteins that help mussels fixed to wet surfaces. This is the basis for developing a glue that can be used underwater.

The key to unlocking the potential of catechols, as discovered by scientists based at the Michigan Technological University, was by applying electricity to deactivate a catechol-containing adhesive, when tested out in saltwater. By running a current through the prototype smart glue, the researchers found that the level of stickiness could be controlled (in terms of being turned on and off).Catechols are colorless compounds that occur naturally in trace amounts. It is also possible to create synthetic variants. With most artificially produced versions, these are used as a chemical precursor with the production of pesticides, flavors, and fragrances.With the generation of the electricity, this was produced using a titanium sphere together with a platinum wire electrode. This set-up was used to apply electrical stimulation to the glue in contact with the sphere in the presence of salty water.Key variables included how salty the water was and the length of time that the current was allowed to run for. By increasing time and voltage, the glue becomes less sticky and the object affixed is detached.Following a series of tests with the smart glue, the research team are hopeful that catechol-based adhesives could help to fix equipment to the hulls of submarines.According to one of the researchers, Saleh Akram Bhuiyan, the on off mechanism also produces a color change: “What I find most unusual about the experiment is the color change. It starts white and when I apply the electricity and the material is deactivated, it oxidizes and turns a red color — and we really like to see that red color.”Other applications for the smart adhesive include applications with wound dressings, prosthetic attachments or automobile manufacture.The research has been published in the Journal of the American Chemical Society. The research paper is titled “In Situ Deactivation of Catechol-Containing Adhesive Using Electrochemistry.”