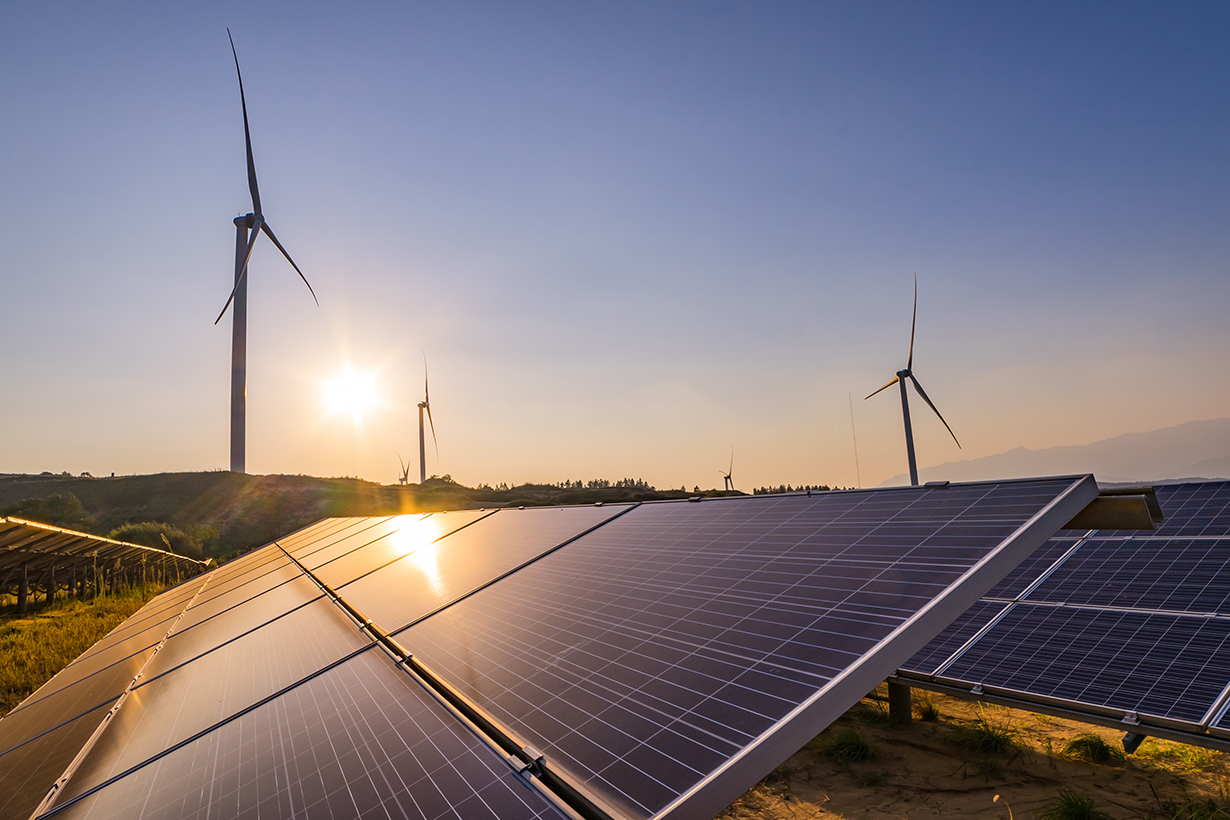 On May 20, 2020, the International Energy Agency called on governments to put clean energy at the heart of their coronavirus economic recovery plans, as it forecast the first slowdown in new renewable power installations worldwide in two decades.

The IEA warned that lockdown measures — which at their peak affected more than half the world’s population — would have “far-reaching” consequences, as the world grapples with a crisis that has sent energy demand plummeting and threatens a deep economic contraction.

The agency, which had expected 2020 to be a bumper year for green energy, slashed its two-year forecast for growth in renewable capacity by nearly 10 percent.

While sectors supplying electricity — solar, wind and hydropower — would be largely resilient in the crisis, it said, the market for biofuels used mainly in transport would be “radically” altered as global travel is frozen and oil prices plummet.

Many countries have pledged to increase their use of renewables to meet tough climate targets and the IEA urged governments to redouble those efforts as they plan for post-virus economic recovery.

It cautioned that a predicted reduction in global energy-related CO2 emissions of up to 8 percent in 2020 — the largest contraction since World War II — was nothing to celebrate.

“Putting emissions into a structural decline needed renewables to grow much faster across all sectors even before the COVID-19 crisis,” the report said.

“To regain and exceed the growth rates seen in the years before the pandemic, policy makers need to put clean energy — including renewables and energy efficiency — at the centre of recovery efforts.”

In its updated forecast, the IEA said that overall demand for renewables is expected to increase this year, bolstered by their use in the electricity sector, where green energy has accounted for record shares of power going into the grid in some countries.

This is partly down to their priority access to the grid in many markets, and declines in energy demand during lockdowns.

It has also been boosted by record increases in capacity in 2019, which saw 192 GW of new installations connected to the grid — a 7 percent increase from 2018.

Revising down a prediction made in October, the IEA now expects some 167 GW of renewable capacity to become operational this year — a decline of 13 percent from 2019 and the first downward trend since 2000.

However, this will still add 6 percent to the global renewable capacity total this year — more than the combined size of power systems in both North America and Europe — with solar and wind accounting for the vast majority of new installations.

Meanwhile, both the United States and China are expected to boost their renewable capacity this year and next, as firms rush to complete projects before the expiry of government incentives.

The IEA also predicted a “rebound” in 2021, nearing 2019 levels, as most of the projects delayed this year come online.

Technologies with long lead times — like hydropower and offshore wind — were not expected to see significant impacts from the virus.

But the report said the economic downturn is expected to deal a severe blow to transport biofuels, like ethanol and biodiesel, which are mostly consumed blended with gasoline and diesel.

Total transport biofuel production is expected to contract by 13 percent in 2020.

But the IEA said the crisis opens a window of opportunity in aviation if governments include environmental conditions in bailout packages, noting the 2 percent sustainable aviation fuel requirement in a rescue proposal for Air France-KLM.

Experts said the crisis could provide an opportunity for green energy to permanently take the place of highly polluting fossil fuels like coal.

“We may come out of COVID with emissions going down, since renewables have been able to take more relative space, pushing out some of the worst of fossil fuels,” Glen Peters, Research Director, at the Center for International Climate Research told AFP.