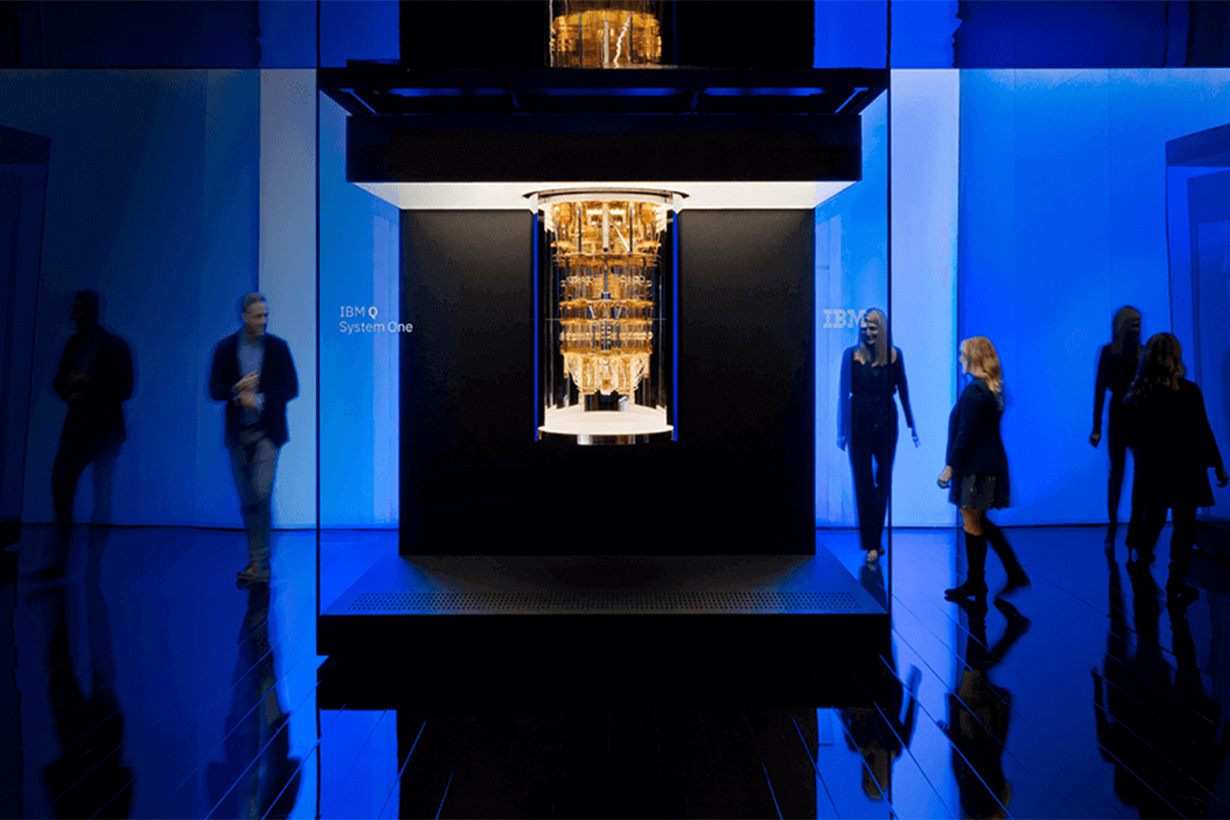 As quantum computing advances, IBM has been one of the key players pushing the boundaries of this next-generation computing architecture. To accelerate this work, the company placed its quantum machines on a cloud-based platform designed to let partners experiment.

Since launching four years ago, IBM Q Network has attracted 106 members to its ecosystem, including large corporations and research centers. According to Robert Sutor, a vice president at IBM Research and head of Quantum Ecosystem Development, these partners are key to pushing the science ahead, as well as developing use cases where quantum computers can potentially make an impact.

Both sides of the quantum equation have progressed to the point that Sutor believes it’s time for more executives to get actively involved with the machines, particularly if they are working in areas such as finance, materials science, and artificial intelligence. Sutor spoke this week at the annual Inside Quantum Technology conference, which explores the business side of quantum computing.

“Maybe quantum computing is a marathon, but the marathon started 30 minutes ago,” he said. “What this means for you in industry, and what it means for you who are looking at starting to adopt it, is that you may want to get a little bit more serious.”

Because quantum computers operate at the molecular and subatomic levels to process information, they hold the potential to be far more powerful and tackle substantially more complex problems than computers based on current computing architecture. But a raft of basic scientific problems must be solved before quantum computers will be stable enough at a large enough scale to achieve consistent “quantum advantage,” or surpass classic computers in solving various problems.

This doesn’t just mean more processing horsepower, Sutor said, but also hopefully creating whole new insights into how to think about any problem that involves some kind of data. “Can we ultimately model what happens in molecular reactions?” Sutor asked. “We cannot do it today with other than very, very small molecules. Can we take advantage of quantum computers to allow us to see patterns in different ways, see things we’ve never seen before?”

When IBM first put its quantum computers on the cloud in 2016, the partners attracted to the platform were intrigued enough and had enough resources that they didn’t necessarily care about an immediate payoff. Those users include JP Morgan Chase, Exxon Mobil, the U.S. Department of Energy’s Oak Ridge National Lab, and Mitsubishi.

Sutor said IBM recognized early on that the company couldn’t possibly address all the scientific and potential practical applications of quantum computing internally. “We have a very large quantum organization that is spread across IBM Research systems and IBM Services,” he said. “But we can’t do this all ourselves. So we needed to bring in other people in all aspects of this: to develop use cases, to advance the core research, to do the education, to kick off the startup economy. And so we started the Q network.”

In selecting partners, the company has created a specific business development process. IBM will talk to a company or government at the start to help them understand quantum computing and get the lay of the land. From there, IBM explains how the Q Network platform works, how partners can access it, and what support they get from IBM. Interest has been expanding, Sutor said. IBM is now seeing partners running experiments using quantum computers to explore chemical simulations, financial models, and now some initial steps into AI.

“There is a tremendous amount of interest in artificial intelligence,” Sutor said. “But I want to be very careful when we talk about this. Because a quantum computer is not a big data machine. You want to think of it as a calculation engine. It’s not for sucking in billions of records. So you want to understand how it might accelerate algorithms, and there’s some very early, interesting work in this area.”

Going forward, Sutor said IBM will gradually need to demonstrate enough progress on the hardware, as well as the strength of this ecosystem, to attract a wider range of partners. The company is moving past the early adopters who are willing to just kick the tires a bit and starting to woo partners who are more practical in their approach.

Even internally, IBM will eventually need to demonstrate to itself that its bet on quantum will pay dividends. “As much as we love the science, we’re not doing this for science’s sake,” Sutor said. “We’re doing because we think it will provide value to our customers.”

This article was written by Chris O’Brien from VentureBeat and was legally licensed through the NewsCred publisher network. Please direct all licensing questions to legal@newscred.com.