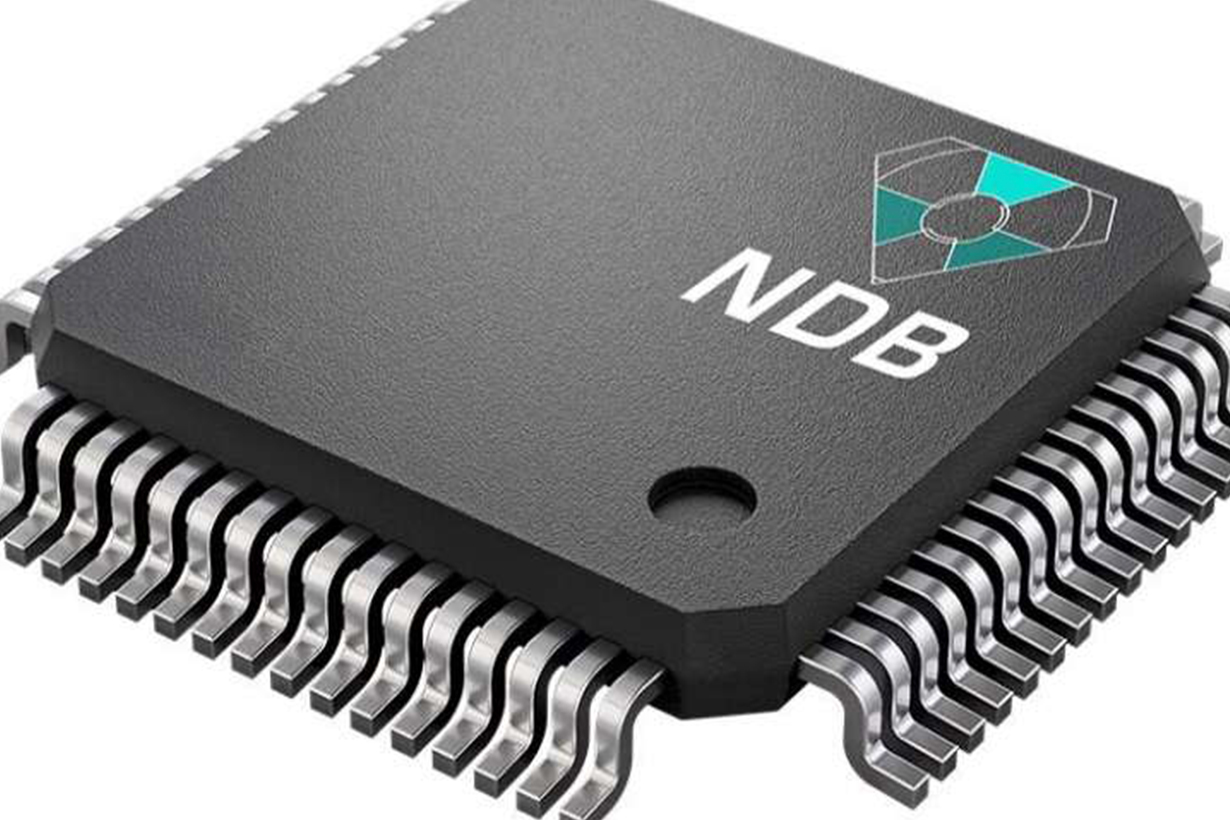 A cellphone power source that lasts nine years. An auto-battery pack that lasts nearly a century. A pacemaker that is powered to last 28,000 years.

These surreal claims are being made by a California-based battery company that says successful early test results recently competed on a nano-diamond battery brings them closer to realizing such claims.

The key to their revolutionary batteries is radioactive nuclear waste. There are massive quantities of leftover nuclear waste from nuclear plant facilities. Such waste is extremely toxic, lasts thousands of years and poses a challenge when it comes to disposing of it (burying and encasing it) safely.

The company, NDB, says it can safely utilize this waste to generate power in its nano diamond batteries. It can achieve this by processing graphite nuclear waste into a pure form and then converting it into diamonds. As the waste product enveloped by the diamond decays, it interacts with the carbon to generate a small electric current.

Depending on the power drain, the battery, which never needs recharging, would last for a user’s lifetime, and beyond.

It could be used for common mobile devices, medical products, satellites and could provide energy in hard-to-reach locations or remote areas where routine maintenance would be difficult.

The company has not yet produced a prototype, but says it has proof of concept. The company sees virtually unlimited applications of NDBs.

“Think of it in an iPhone,” NDB’s chief strategy officer Neel Naicker says. “With the same size battery, it would charge your battery from zero to full, five times an hour. Imagine that. Imagine a world where you wouldn’t have to charge your battery at all for the day. Now imagine for the week, for the month… How about for decades? That’s what we’re able to do with this technology.”

The basic principle behind the concept is not actually new. As NDB’s chief operating officer Mohammed Irfan explained: “Using radioisotopes as a source for energy is not new. We have nuclear medicine, where patients are treated with controlled equipment, which has always given effective results. Similarly, we have had nuclear-powered submarines and aircraft carriers. Of course, that’s a completely different process, but it’s been able to successfully and safely deliver power and energy without safety issues.”

Some NDB claims have ben greeted with cautious skepticism in tech circles.

“NDB speaks of low- and high-power versions of the cell in development, but until we see some output figures the claims are still hazy, and until we see some proof, they’re just claims,” said Loz Blain, a tech writer at New Atlas.

Steven Novella of the publication NEUROLOGICA blog questions how the batteries will reach sufficient output to be as effective as NDB’s developers claim. “This all sounds great,” Novella says, “but there is a critical factor left out… What is the power density of these devices?” Specs from similar projects utilizing radioactive fuel, Novella suggests, show “the power density is extremely low, much lower than chemical batteries like lithium-ion. The engineers from NDB admit their power density is about the same as other nuclear diamond technology.”

NDB says it will begin work on a prototype as soon as virus-related quarantines ease, and they hope to produce a working prototype in less than two years.

In the meantime, they believe they have found the ultimate solution to a longtime problem.