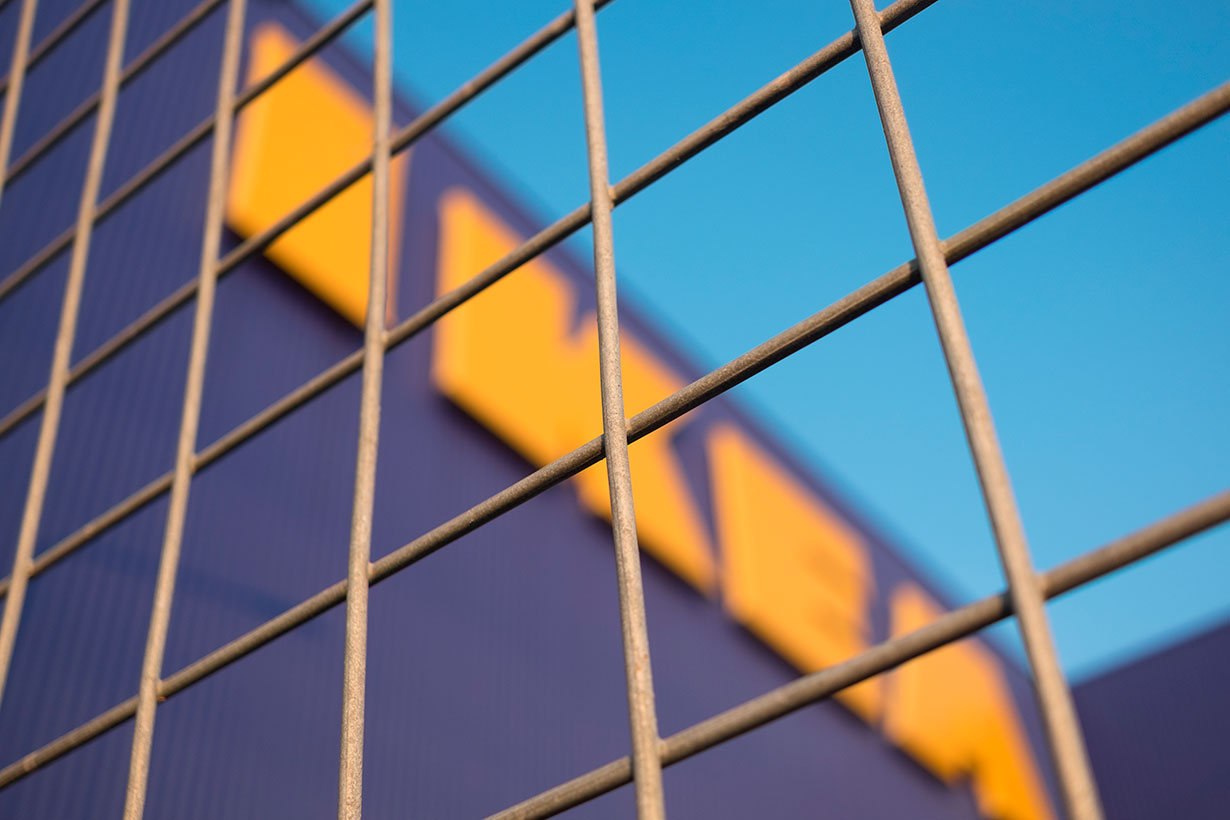 Ikea plans to accelerate its investment in renewable energy by spending an extra €4bn (£3.4bn) by the end of the decade to build wind and solar farms, while fitting its stores with electric vehicle charge points.

Ingka Group, the owner of most Ikea stores, spent €2.5bn over the last decade installing 935,000 solar panels on the roofs of its stores and warehouses, and investing in 547 wind turbines and 10 solar parks to more than cover its own electricity use.

The fresh investment will bring Ikea’s clean energy spending to €6.5bn by 2030 and include its first steps into energy storage, to help make better use of its renewable energy generation, and electric vehicle charging infrastructure and hydrogen fuels to help cut the emissions from its fleet of delivery vans.

Jesper Brodin, the chief executive of Ingka Group, said Ikea’s growing clean energy ambitions over the next 10 years would coincide with a crucial decade in tackling the climate crisis.

“We are in the most important decade in the history of humankind – climate change is no longer a distant threat, and we must all do our part to limit global warming to 1.5C,” he said.

“The cost of inaction is just too high and brings substantial risks to humanity and our business. We know that with the right actions and investments we can be part of the solution and reduce the impact on the home we share – our planet – while future proofing our business. For us, it is good business to be a good business,” Brodin added.

Ikea was one of the early adopters of climate action among major corporations. It set out a plan in 2016 to generate more renewable electricity than it uses by 2020, and in 2019 vowed to become a “carbon neutral” company by 2030.

The Swedish furniture giant plans to focus part of the new renewable energy investment in India by equipping all its stores, warehouses and shopping centres in the country to run entirely on renewable energy by 2025. Ikea’s parent company has also recently acquired a 49% stake in eight solar farms in Russia, which will provide enough electricity to power all 17 Ikea stores in the country.

Pia Heidenmark Cook, the company’s chief sustainability officer, said: “We have already come a long way, and in this critical decade we need to come together to accelerate a just transition to a society powered by renewable energy.”

This article was written by Jillian Ambrose from The Guardian and was legally licensed through the Industry Dive publisher network. Please direct all licensing questions to legal@industrydive.com.