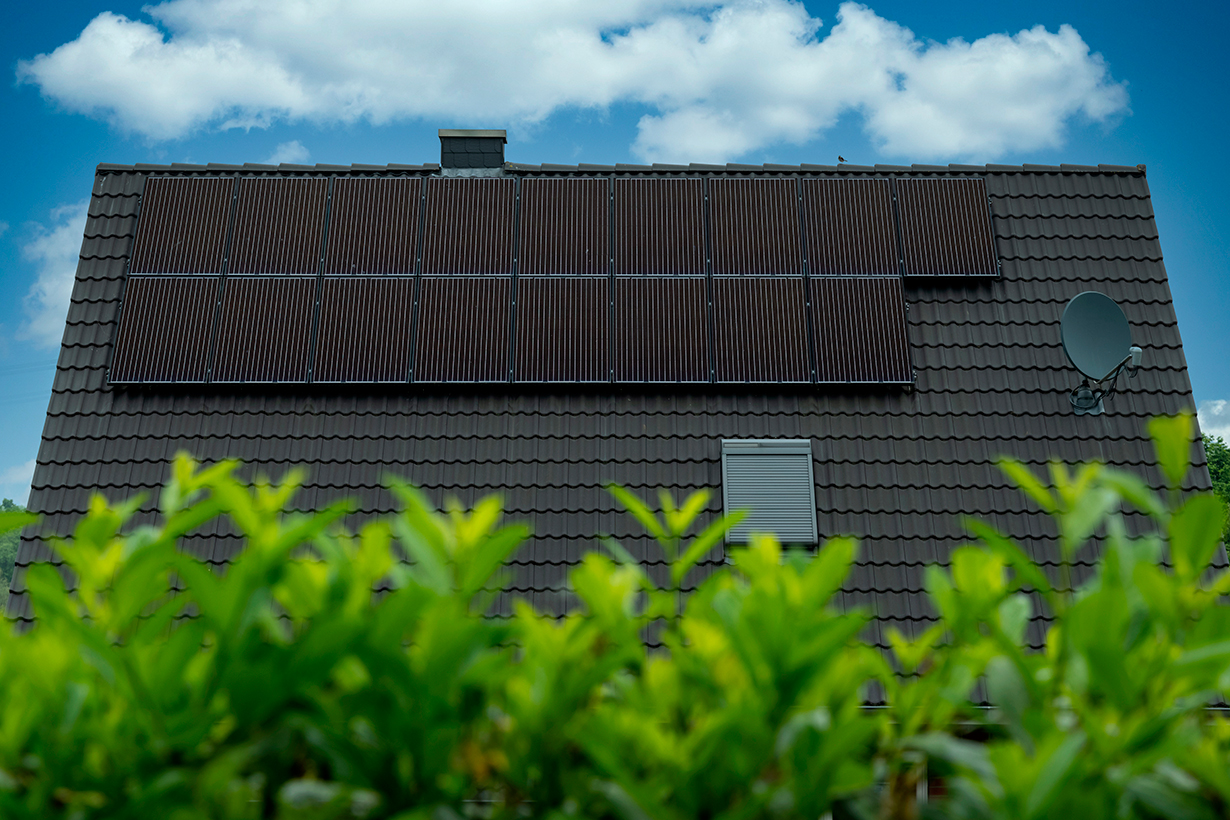 The dream artificial photosynthesis technology ventures from the laboratory

However, economic and technical constraints have allowed the petinent research to progress only under the laboratory conditions; this research has been classified into the fields of solar cell research and carbon dioxide conversion research.

Small-scale research under the laboratory conditions on the implementation of artificial photosynthesis implies that there are still many obstacles that need to be overcome to accomplish practical applications.

It was reported that the research team led by Dr. Hyung Suk Oh and Dr. Woong Hee Lee of the Clean Energy Research Center at the Korea Institute of Science and Technology in collaboration with Dr. Jae Soo Yoo of Kyung Hee University developed nanometer-sized branch-shaped tungsten-silver catalyst electrodes that can acquire carbon monoxide in high yields from the electrochemical carbon dioxide conversion system.

These can also be used for combining the carbon dioxide conversion system with silicon solar cells to attain a large-scale artificial photosynthesis system that can be operated in real solar environments.

This system exhibited a high sunlight-to-compound conversion efficiency of 12.1%, which is the highest value reported for all artificial photosynthesis systems based on silicon solar cells developed to date. The system also successfully converted carbon dioxide into carbon monoxide with high efficiency solely in the presence of sunlight in an outdoor environment.

If high-efficiency artificial photosynthesis technology can be put into practice based on this study, we can reduce the emission of greenhouse gases by converting the carbon dioxide that is exhausted from steelworks and petrochemical plants into carbon monoxide, and we can produce basic chemical compounds manufactured in petrochemical plants through the artificial photosynthesis method, which practices ‘carbon neutrality’.”

This study was conducted with the support of the Ministry of Science and ICT (Minister, Hye-Sook Lim) as a carbon-to-X technology development project for KIST’s institutional research projects and the production of useful substances. The results of this study were published in the latest issue of Applied Catalysis B: Environmental (IF: 19.503, top 0.943% in the JCR field), an international journal specializing in the energy environment.