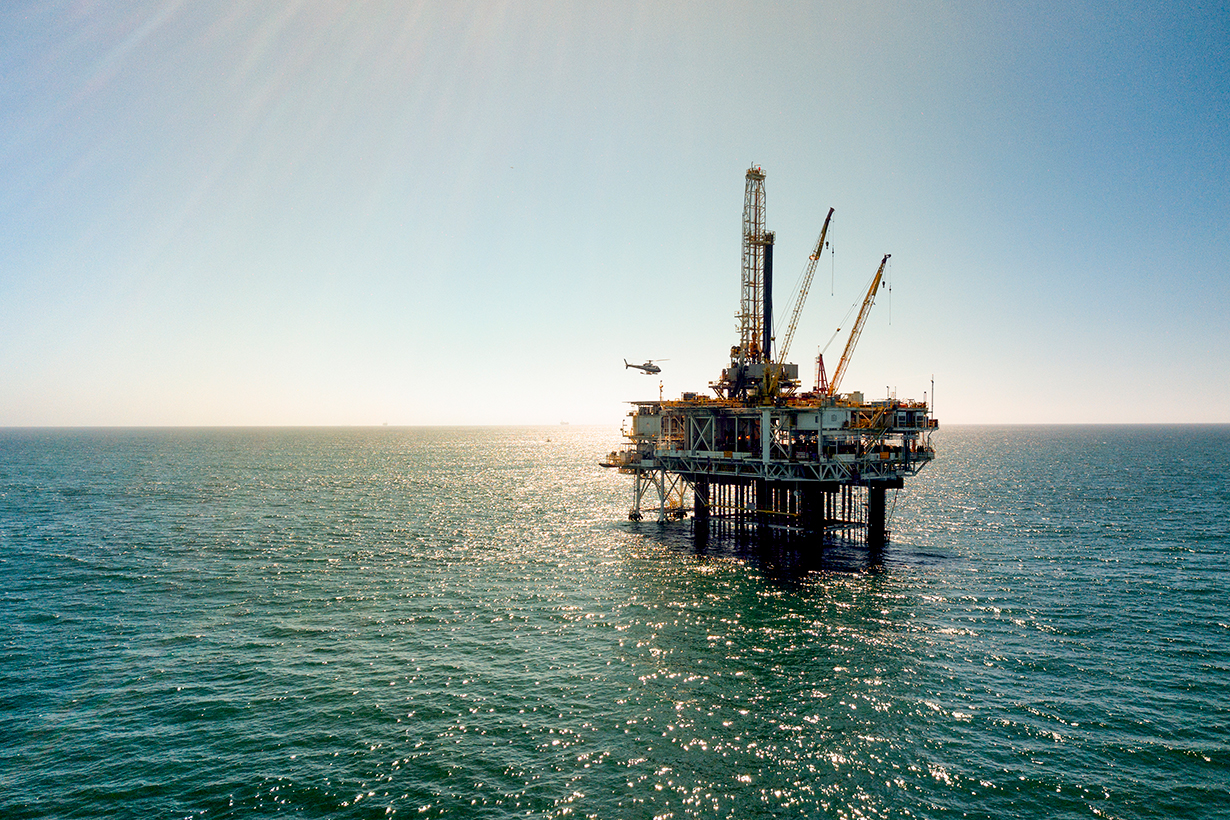 Deep-sea mining has become one of our planet’s most divisive problems. By stripping the ocean floor of its vast mineral wealth, proponents say we can obtain the cobalt, manganese, nickel and copper we urgently need for the green technologies – the electric vehicles, batteries and wind turbines – that must replace our carbon-emitting cars, power plants and factories. The only alternative to these deep-sea sources lies on land, where a huge expansion of mines would trigger environmental havoc: more sinkholes, devastated wildlife and polluted soil and groundwater. It is therefore time to plunder the riches of the deep to save our planet’s smouldering landscapes, it is argued.

These proposals are rejected outright by many scientists and green activists who say the colossal deep-sea dredging that would be involved in raising these minerals would trash swaths of ocean floor and wipe out precious, slow-growing animals and plants, while clouds of toxic sediments would be sent spiralling up from the deep, destroying marine food chains in the process. Deep-sea mining will only worsen our ecological woes, they maintain.

The differences between the sides are profound and highlight a critical global dilemma: how can we produce the metals we need to build a green technology without causing more environmental chaos? Can we afford to ignore the mineral bounties of the deep? If we do turn our back on them, we would at least protect one of the Earth’s last surviving pristine habitats. On the other hand, we might also compromise our ability to reach net-zero emissions by the middle of the century and find ourselves racing into a future where temperatures rise by several degrees celsius above pre-industrial levels. Devastation would ensue.

The world needs time to evaluate these competing claims. Environmental impact reports could be carried out, mining plans assessed and pollution risks calculated. We might achieve a better understanding of the risks and benefits of deep-sea mining. At the same time, engineers and entrepreneurs could be given a chance to develop batteries and turbines that are not reliant on metals whose extraction is linked with ecological carnage.

The problem is that the world no longer has that time. We have known for more than 40 years that global heating is a real phenomenon, yet national leaders failed to take action until the evidence became overwhelming a few years ago. The dishonest claims of climate change deniers, backed by major industrial and media concerns, have played a critical and shameful role in leaving us so badly prepared.

What is needed is urgent investment – private and public – in technologies that will address these issues. We must find materials for constructing batteries, solar panels and wind turbines without using resources that will lay waste to landscapes or the seabed and we must do this in the shortest time possible. Funding such work must be seen as a critical imperative. We can reach net-zero emissions and protect the environment, but only if such work is financed swiftly and comprehensively.

This article was written by Observer editorial from The Guardian and was legally licensed through the Industry Dive publisher network. Please direct all licensing questions to legal@industrydive.com.