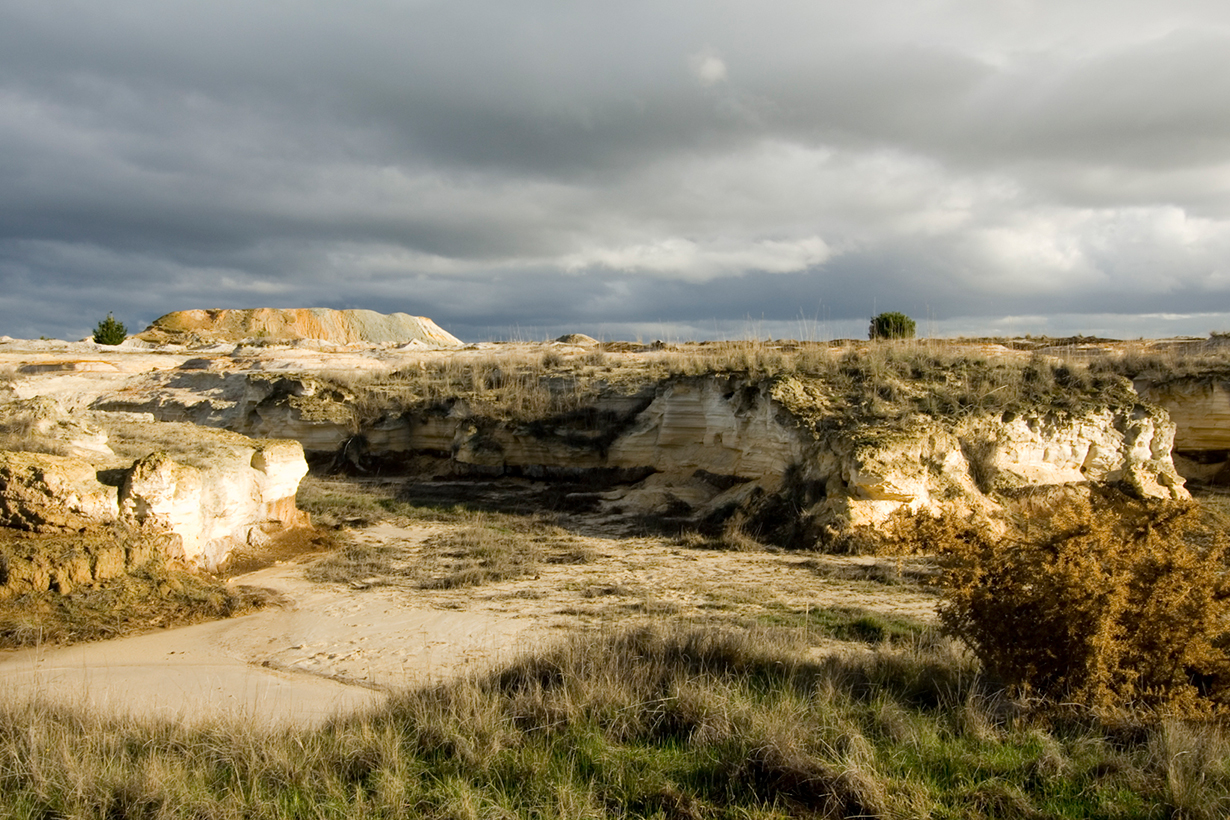 Hydrogen fuel production could be cheaper, and with less precious metals

Researchers have discovered a way to use mining waste as part of a potential cheaper catalyst for hydrogen fuel production.

Professor Ziqi Sun from the QUT School of Chemistry and Physics and QUT Centre for Materials Science and Dr Hong Peng from the School of Chemical Engineering at the University of Queensland led research to create a new catalyst using only a small amount of these reactive metals.

They combined them with feldspars, aluminosilicate rock minerals found in mining waste that Professor Sun said some companies pay about $30/tonne to dispose of.

In the experiment, featured on the August cover of Advanced Energy and Sustainability Research, the researchers triggered a water splitting reaction using heated-activated feldspars nanocoated with only 1-2 per cent of the cheaper reactive metals. 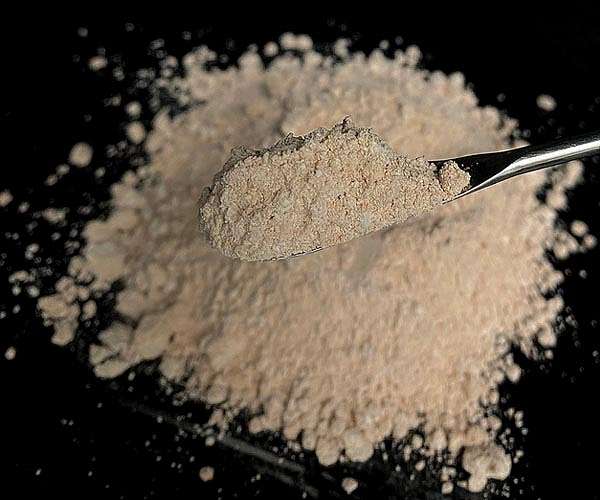 “Australia’s abundance of aluminosilicate and the simplicity of this modification process should make industrial scale production of this new catalyst easy to achieve,” Professor Sun said.

“Water splitting involves two chemical reactions-one with the hydrogen atom and one with the oxygen atom-to cause them to separate,” Professor Sun said.

“This new nanocoated material triggered the oxygen evolution reaction, which controls the overall efficiency of the whole water splitting process,” he said.

Professor Sun said cobalt-coated feldspar was most efficient and optimising the new catalysts could see them outperform raw metals or even match the superior efficiency of platinum metals.

He said the new catalyst could also potentially lower the cost of lithium-ion (Li-Ion) batteries and other sustainable energy solutions that relied on electrochemical conversions.

“Companies like Tesla could potentially use this technology for energy production, advanced energy storage solutions like new battery technologies, and renewable fuel,” he said.

Researchers are now looking to test the catalysts at pilot scale.

“Australia’s abundance of aluminosilicate and the simplicity of this modification process should make industrial scale production of this new catalyst easy to achieve,” Professor Sun said.

Feldspars make up about 60 per cent of the Earth’s crust, according to Professor Sun, whose previous research activated feldspars for use as potential low-cost anodes in Li-Ion storage.

He said the aluminosilicates were chemically inert, but heat caused defects that were useful for chemical reactions and electron transport.

Professor Sun and Dr Peng are both focused on developing materials for emerging sustainable technologies.

Dr Peng is an expert in utilising clay minerals and mine tailings for functional materials through low-cost mineral processing technology.

He said the mining industry produced tonnes of waste material each year that Australia could be using for sustainable technologies.

“Aluminosilicate is commonly found in various mining tailings and is so cheap that mining companies would normally pay to dispose of it,” Dr Peng said.