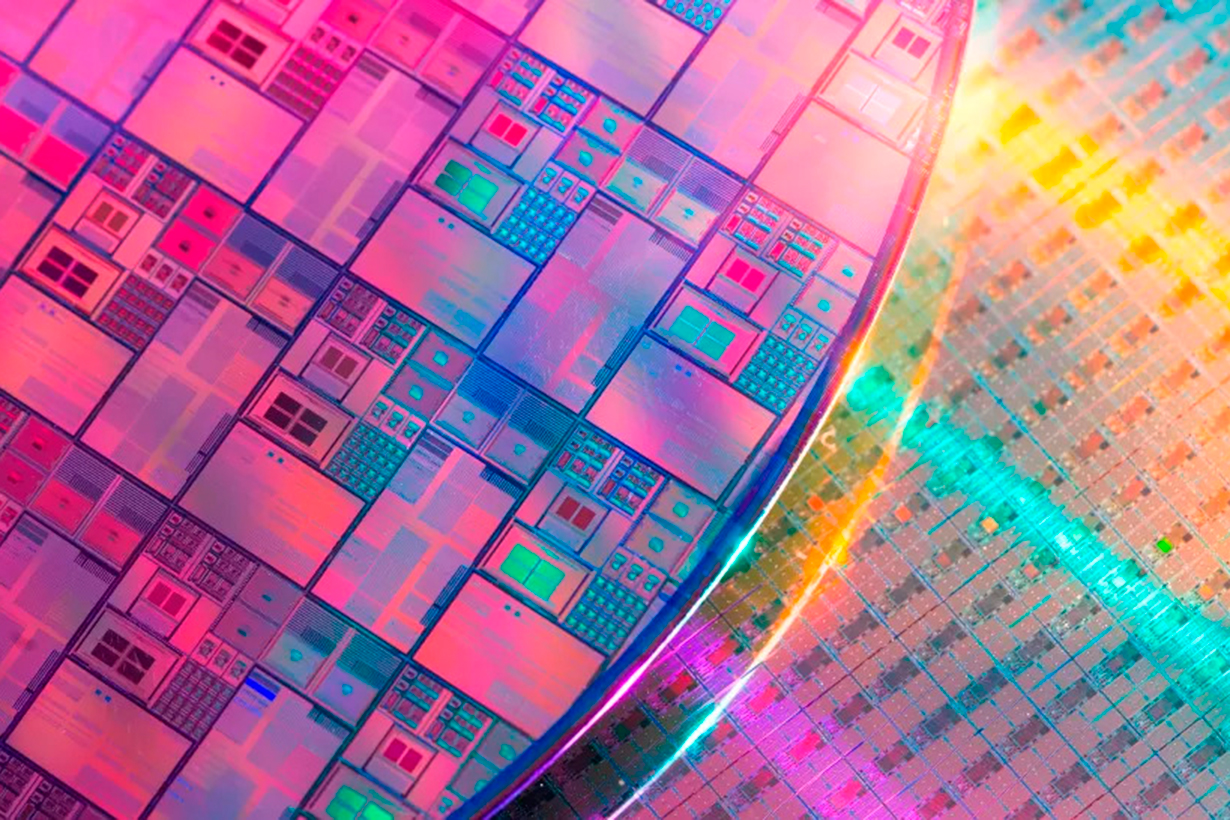 China Plans to Create Committee to Collaborate With Intel, AMD

News outlet Nikkei reported that China plans to create a special committee to collaborate with big-name foreign chipmakers, such as Intel and AMD. With this new move, China aims to establish a domestic chip supply chain to circumvent the sanctions that the U.S. has imposed on the country.

The organization is called the “cross-border semiconductor work committee.” If Nikkei’s information is accurate, China may launch the committee in the first half of this year. The Ministry of Commerce will oversee this special committee in conjunction with the Ministry of Industry and Information Technology.

According to Nikkei’s sources, the committee’s objective is to fortify the relationship between Chinese and foreign companies. The end game is to build a chip supply chain by securing semiconductor technologies from Japan, Europe, and the U.S. In addition, the committee wants to woo overseas companies into establishing development and manufacturing sites in China with the promise of cooperation with the local governments and funding.

Nikkei’s acquired documents allegedly revealed that China targets Intel, AMD, and Infineon Technologies of Germany. In addition, an industrial group from the Netherlands, including ASML, is also on the list. The publication’s sources claimed that a few companies had expressed their desire to jump on China’s initiative. However, Intel and the Dutch group refused to comment when Nikkei contacted them.

It’s not the first time China has set out to forge a partnership with a foreign chipmaker. For example, AMD had struck a joint venture with China via the Tianjin Haiguang Advanced Technology Investment Co. Ltd. (THATIC) to license some of its x86 and SoC IP. Then there’s also the emergence of Zhaoxin, a joint venture between Via Technologies and the Chinese government, to produce x86 chips.

In 2015, China announced the “Made in China 2025” $20 billion campaign to bolster the domestic semiconductor industry. The plan was to achieve 70% tech self-sufficiency by 2025. However, things aren’t going as planned, according to IC Insights. The U.S. firm estimated that China had reached 16% in 2020, and even China’s optimistic numbers had it at 30%.

The U.S. has already blocked the major Chinese players, including Huawei and SMIC, from obtaining U.S.-designed equipment, materials, and software. In addition, Chinese processor developers Phytium and Sunway and several quantum computing entities are also on the blacklist.

China’s latest act could serve as a stepping stone for achieving its goals. However, other countries are also offering subsidies and incentives to attract foreign investment in the semiconductor industry so that China will have stiff competition. Additionally, IP theft continues to be a concern, such as a Micron – UMC fiasco, so foreign companies will be reluctant to bring their technology over to Chinese soil.

This article was written by Zhiye Liu from Tom’s Hardware and was legally licensed through the Industry Dive Content Marketplace. Please direct all licensing questions to legal@industrydive.com.