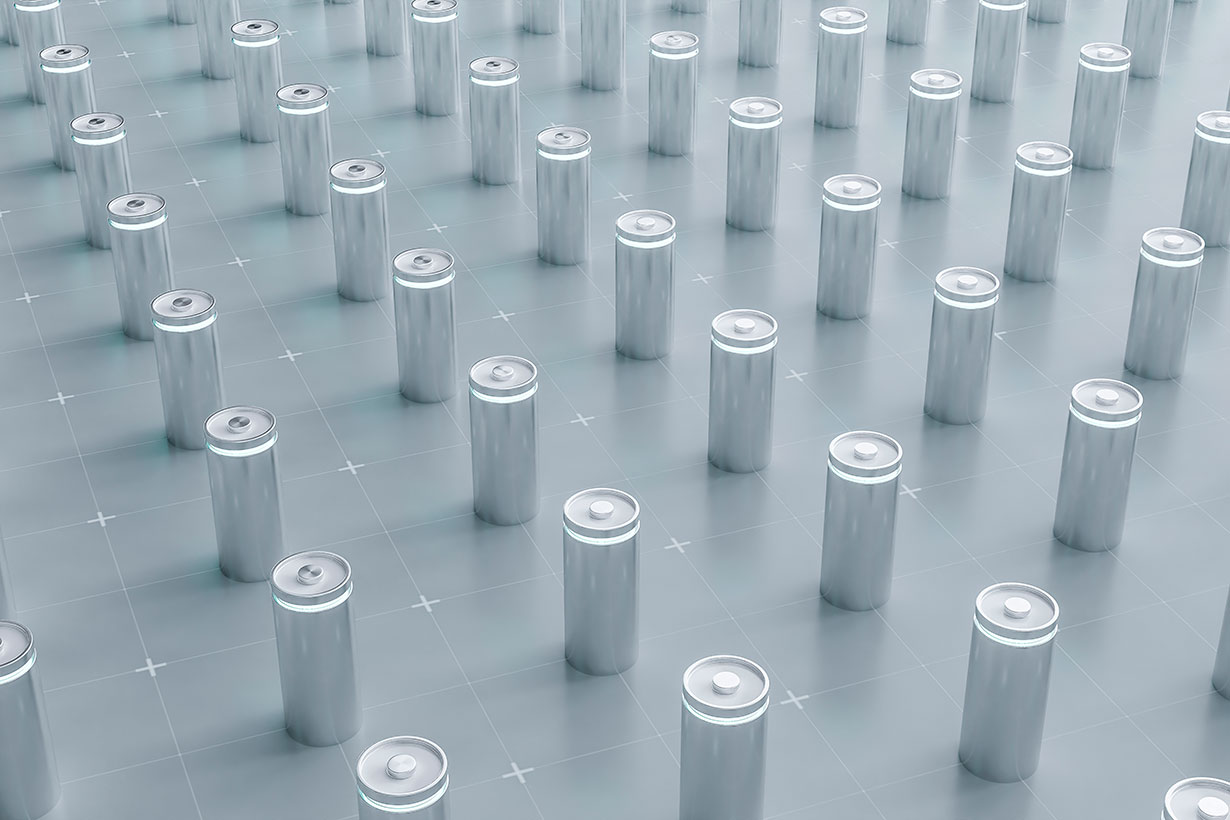 Cheap and abundant, sodium is a prime promising candidate for new battery technology. But limited performance of sodium-ion batteries has hindered their large-scale applications.

Now, a research team from the Department of Energy’s Pacific Northwest National Laboratory has developed a sodium-ion battery with greatly extended longevity in laboratory tests. An ingenious shift in the ingredients that make up the liquid core of the battery prevents the performance issues that have bedeviled sodium-based batteries. The findings, described in the journal Nature Energy, provide a promising recipe for a battery that may one day power electric vehicles and store energy from the sun. 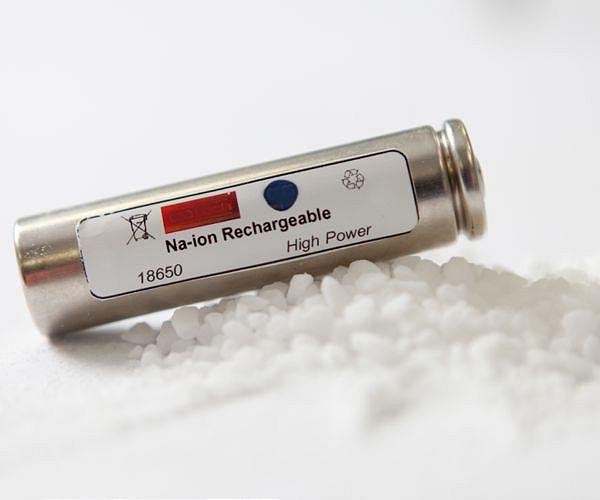 “Here, we have shown in principle that sodium-ion batteries have the potential to be a long lasting and environmentally friendly battery technology,” said PNNL lead author Jiguang (Jason) Zhang, a pioneer of battery technologies with more than 23 patented inventions in energy storage technology.

In batteries, electrolyte is the circulating “blood” that keeps the energy flowing. The electrolyte forms by dissolving salts in solvents, resulting in charged ions that flow between the positive and negative electrodes. Over time, the electrochemical reactions that keep the energy flowing get sluggish, and the battery can no longer recharge. In current sodium-ion battery technologies, this process happens much faster than in similar lithium-ion batteries.

The PNNL team, led by scientists Yan Jin and Phung Le, attacked that problem by switching out the liquid solution and the type of salt flowing through it to create a wholly new electrolyte recipe. In laboratory tests, the new design proved durable, holding 90 percent of its cell capacity after 300 cycles at 4.2 V, which is higher than most sodium-ion batteries previously reported.

The current electrolyte recipe for sodium-ion batteries results in the protective film on the negative end (the anode) dissolving over time. This film is critical because it allows sodium ions to pass through while preserving battery life. The PNNL-designed technology works by stabilizing this protective film. The new electrolyte also generates an ultra-thin protective layer on the positive pole (the cathode) that contributes to additional stability of the entire unit.

The new PNNL-developed sodium-ion technology uses a naturally fire-extinguishing solution that is also impervious to temperature changes and can operate at high voltages. One key to this feature is the ultra-thin protective layer that forms on the anode. This ultra-thin layer remains stable once formed, providing the long cycle life reported in the research article.

“We also measured the production of gas vapor at the cathode,” said Phung Le, a PNNL battery chemist and one of the lead authors of the study. “We found very minimal gas production. This provides new insights to develop stable electrolyte for sodium-ion batteries that may operate at elevated temperatures.”

For now, the sodium-ion technology still lags behind lithium in energy density. But it has its own advantages, such as imperviousness to temperature changes, stability and long cycle life, which are valuable for applications of certain light-duty electric vehicles and even grid energy storage in the future.

The research team continues to refine their design. Le noted that the team is experimenting with other designs in an effort to reduce-and eventually eliminate-the need to include cobalt, which is toxic and expensive if not recovered or recycled.