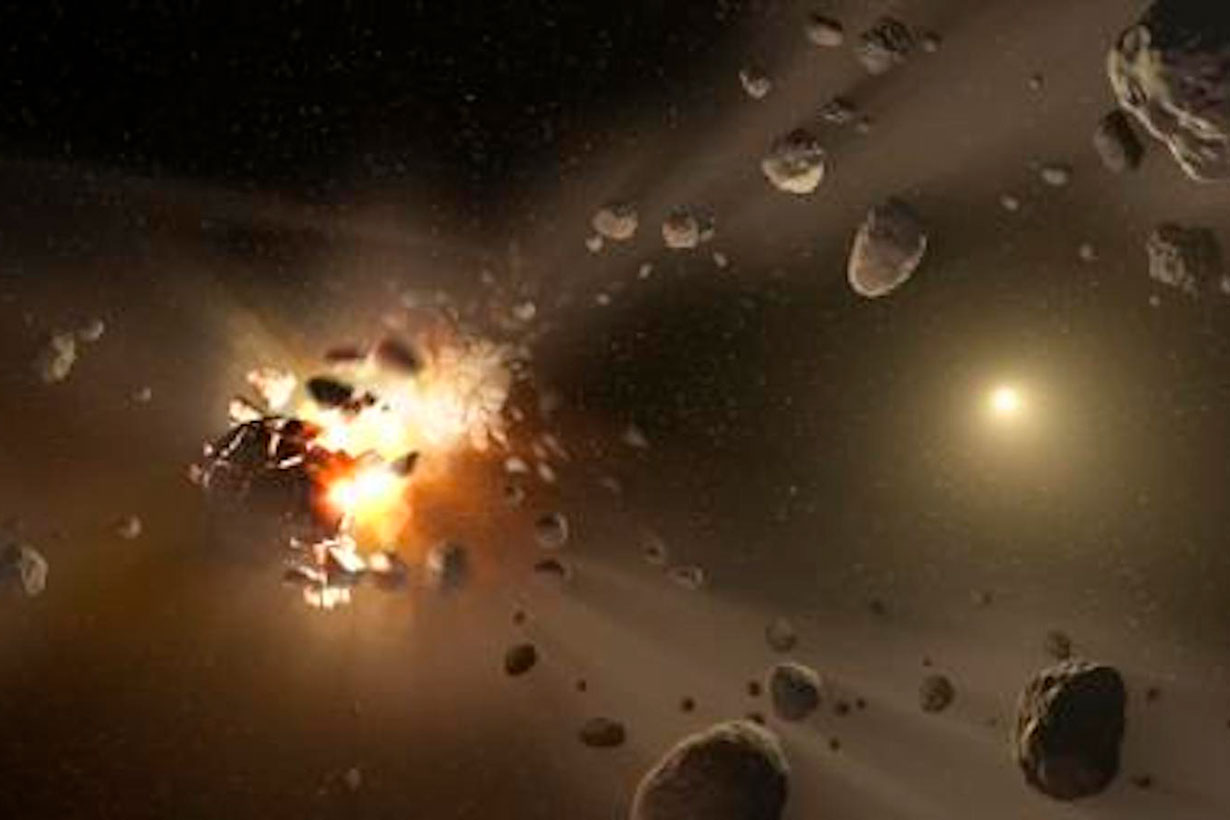 A great demolition derby, with a chaotic mess of asteroids and forming planets constantly slamming into each other, took place in the early solar system between 7.8 million and 11.7 million years after the sun formed, according to a new analysis of iron meteorites that were once part of metallic asteroid cores.

An international team of researchers analyzed isotopes of palladium, silver and platinum in 18 iron meteorites found on Earth to better understand the evolution of their parent bodies. Metallic asteroids contain dense iron cores, and iron meteorites originate from these cores, blasted off by collisions with other asteroids.

Palladium 107 undergoes radioactive decay into silver 107 with a half-life of 6.5 million years. Previous measurements of the relative abundances of the two isotopes by a mass spectrometer had already suggested that the asteroid cores that the meteorites were once part of cooled rapidly. The question was, when did this rapid cooling occur?

To narrow down the date, the research team — led by Alison Hunt, a senior research scientist at ETH Zurich and the National Centre of Competence in Research Planets in Switzerland — refined the mass spectrometer process and searched for isotopes of the rare metal platinum that originated from cosmic rays impacting the meteorites while they were traveling through space.

“Our additional measurements of platinum isotope abundances allowed us to correct the silver isotope measurements for distortions caused by cosmic irradiation of the samples in space,” Hunt said in a statement. “So we were able to date the timing of the collisions more precisely than ever before.”

The dates that Hunt’s team arrived at were between 7.8 million and 11.7 million years after the formation of the solar system — a relatively short time span in its 4.5 billion-year history, although studying other meteorites might lengthen the era.

The finding suggests that the early solar system was extremely chaotic. The planets would not have even finished forming, and asteroids and protoplanets would have been colliding frequently, stripping the silicate mantle away from some of the larger asteroids to expose their metallic cores to space and allowing them to cool rapidly before further collisions smashed the cores apart. 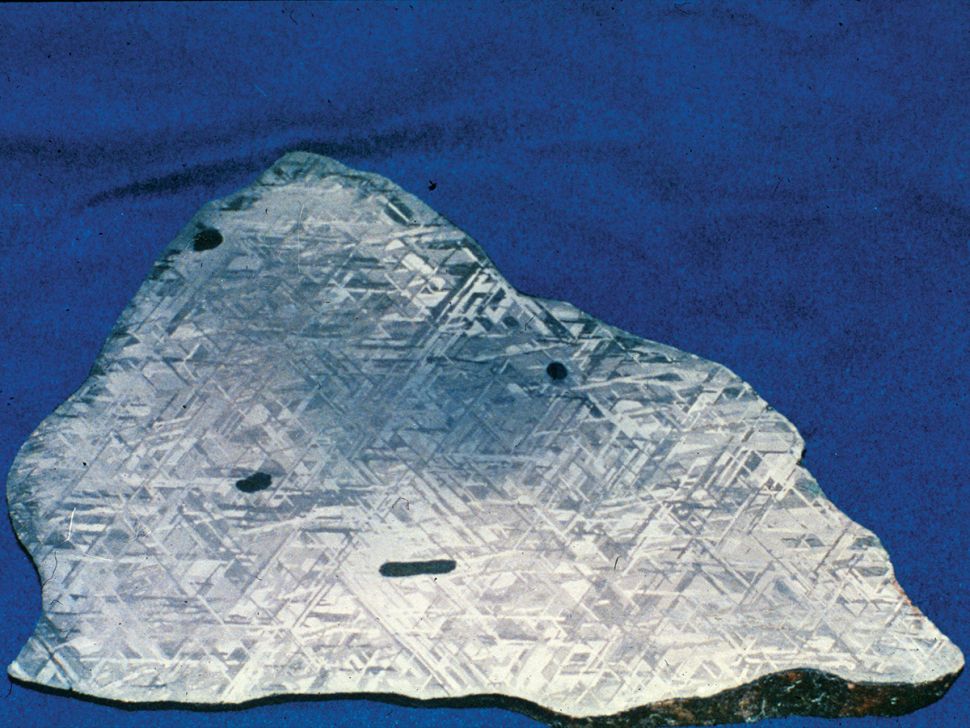 “Everything seems to have been smashing together at that time,” Hunt said.

Something caused this chaos, and Hunt’s team thinks it was largely related to the dissipation of the solar nebula, the cloud of gas that formed the sun. Then, the remnants of that cloud settled into a disk around the young star. As the gas cooled, dust and ices condensed out of it, which, through a process called accretion, built up into the planets, asteroids and comets that we are familiar with today.

But the planets had only a finite time to assemble; as the sun gradually switched on, the solar wind began blowing away the remnants of the solar nebula. Young planetary bodies had been marshaled by friction with the gas, slowing their orbital velocity. Without the gas to restrain these planetary bodies, there must have been a period of chaos in which planetary orbits ran amok, leading to a flurry of collisions, before later calming down, the researchers explained. 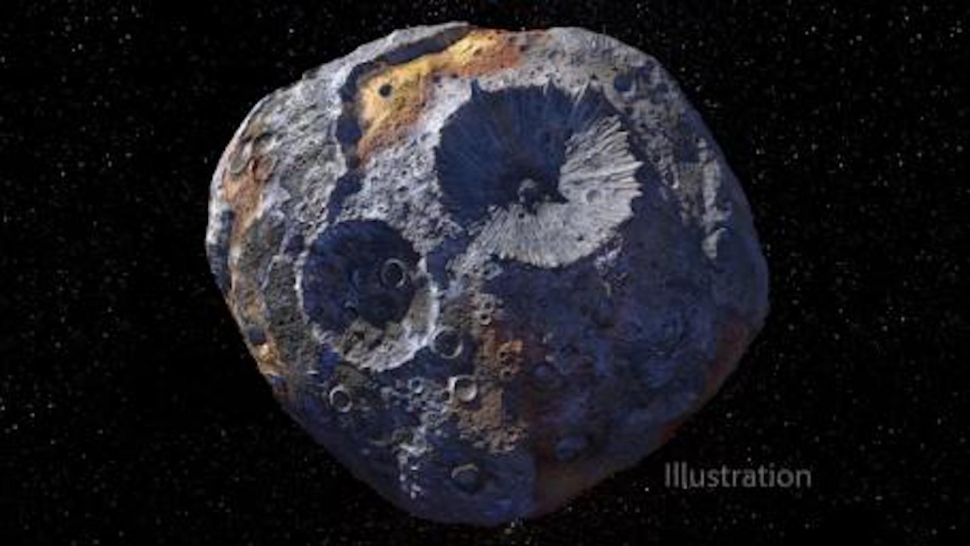 However, other events around the same time also could have contributed to the chaos, the team noted. The gas giant planets — in particular, Jupiter and Saturn — migrated around the early solar system, and their gravitational influence disrupted the orbits of smaller bodies, ushering them to form the asteroid belt and the Kuiper Belt.

One model in particular, known as the “Grand Tack,” purports that Jupiter migrated in-system, as close to the sun as Mars is today, before Saturn’s gravity influenced Jupiter to migrate outward again to its present position. The Grand Tack model predicts that this event would have taken place about 10 million years into the history of the solar system.

Proving what went on 4.5 billion years ago, however, is the challenge, and this new study suggesting the fate of the asteroids that produced iron meteorites provides new evidence of just how violent the early solar system could be.

More information may come to light when NASA’s Psyche mission, which launches later this year, arrives at the metallic asteroid Psyche in 2026.

The research was published online May 23 in the journal Nature Astronomy.

This article was written by Keith Cooper from Space and was legally licensed through the Industry Dive Content Marketplace. Please direct all licensing questions to legal@industrydive.com.