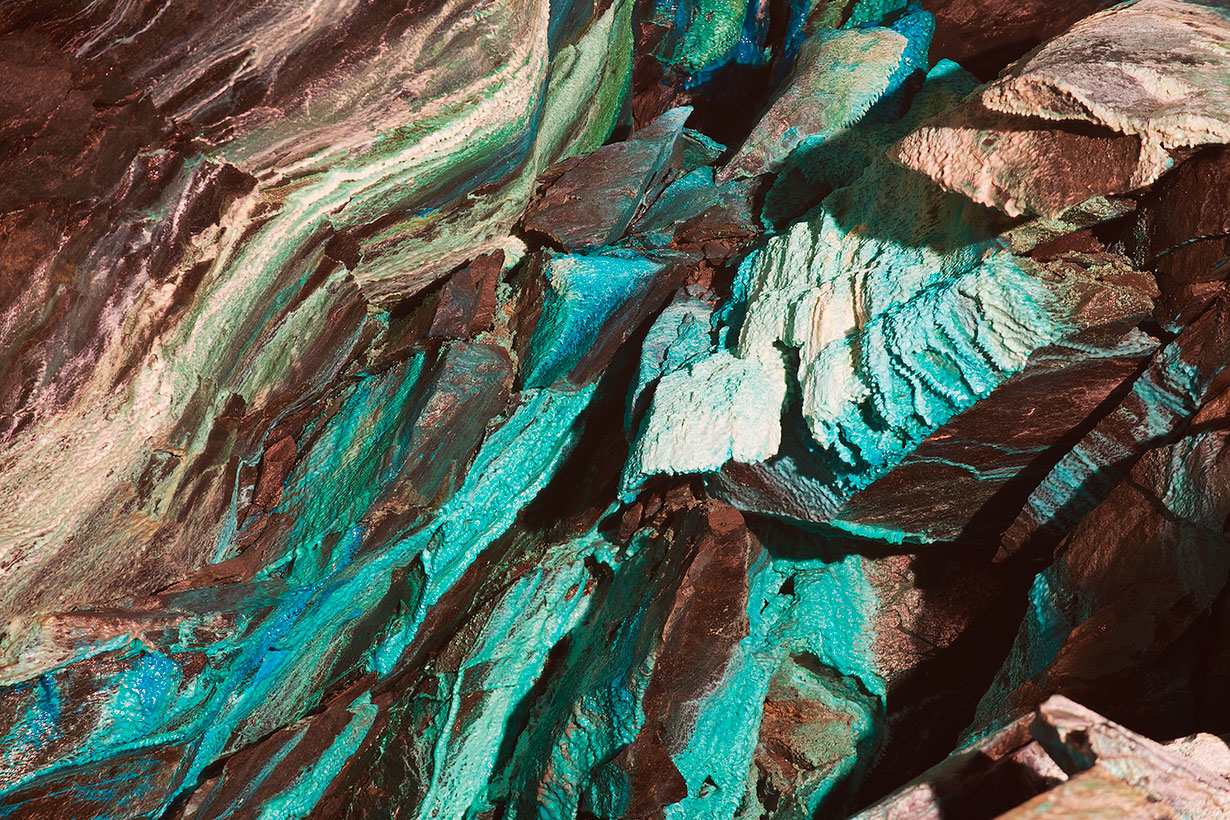 Tellurium isn’t mined as a solo mineral. Currently, most tellurium is collected as a by-product from copper mining. “The fundamental question is: how much tellurium is out there?” says Simon Jowitt , economic geologist at University of Nevada Las Vegas. He and coauthor Brian McNulty are trying to find out where this tellurium is and how much metal could be there. Jowitt is presenting their work at the Geological Society of America annual meeting tomorrow. 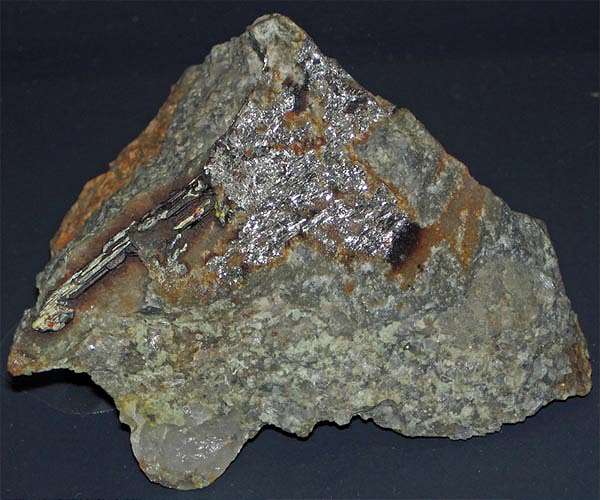 Unfortunately, the amount of tellurium in a mine is rarely reported. To fill in the gaps and create estimates of critical minerals, Jowitt and McNulty developed proxies to estimate tellurium content globally.

Their first proxy results from Resource and Reserve estimates. In these reports, a mining company uses their own investigation data and estimates that there are X-million tons of metal in the ground. These reports are used to estimate the value of a mine site.

“We what we do is take that information-which tells us how big the deposit is, how many million tons of ore or mineralization-and we combine that with information that’s published elsewhere on the concentration of tellurium and the deposit,” says Jowitt. The researchers can then calculate an estimate for tellurium.

They looked at 518 mineral deposits in active mines in the U.S. and Canada that are known to contain tellurium. Using their proxies, the researchers calculated that 18 gold mines in the two countries could produce ~90 tons/year of tellurium from current mining, with another six copper, zinc, and nickel mines in Canada having the potential to produce ~170 tons per year of tellurium. Jowitt says this is a minimum estimate, because not every gold, copper, and nickel mine in the U.S. and Canada had appropriate data available.

By these estimates, they found that mines move around 260 tons of tellurium, but they don’t collect it. “If you recovered that tellurium, you could bump up global tellurium production by about 25%,” says Jowitt. “That’s about seventeen and a half million dollars of tellurium that’s being moved around by the minerals industry but is being lost to waste.”

Jowitt notes that their tellurium study is just one example for the potential of extracting critical metals from existing mining operations. “There’s a whole range of byproduct and co-product elements that are we moving around when mining,” he says. “We need to do better making mineral mining operations more sustainable by extracting what we can from existing mineral deposits. And if we do that, it’s good for the environment, it’s good for the minerals industry (the way it’s being viewed), and it’s good for company bottom lines.”

Jowitt says that as the need for carbon-neutral technologies increase, companies will have to consider mining multiple critical metals at once. “The demand estimates for some of these metals are just huge,” says Jowitt. “Unless we start thinking about [mineral extraction] in these kinds of ways, we’re going to end up with situations where metal prices start skyrocketing and climate change mitigation starts slowing down.”