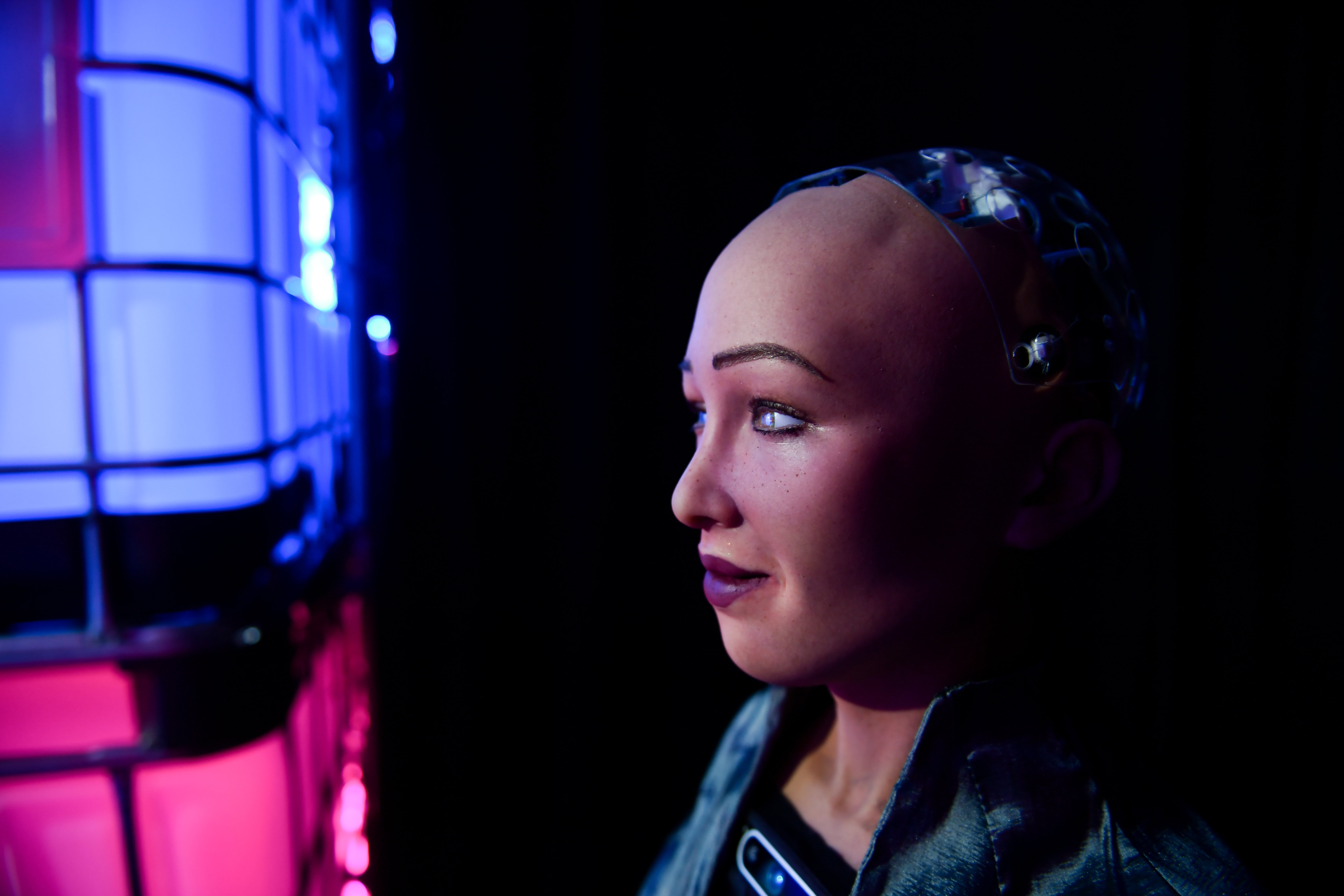 More than a third of AI experts surveyed by Pew Research said they are concerned that artificial intelligence will leave humanity worse off in 2030 than they are now, with the majority optimistic that the benefits will make life better for individuals.

Pew surveyed 979 “technology pioneers, innovators, developers, business and policy leaders, researchers and activists,” asking whether they thought that AI advances would leave most people better off by the year 2030. Will it “enhance human capacities and empower them?” Pew asked. Or will it “lessen human autonomy and agency,” leaving them worse off?

Overall, 63% said they were hopeful that people will be better off by 2030, with 37% believing they will not be better off. “Yet, most experts, regardless of whether they are optimistic or not, expressed concerns about the long-term impact of these new tools on the essential elements of being human,” Pew wrote in its survey findings released this week.

“2030 is not far in the future. My sense is that innovations like the internet and networked AI have massive short-term benefits, along with long-term negatives that can take decades to be recognizable,” Andrew McLaughlin, executive director of the Center for Innovative Thinking at Yale, said in response to Pew’s question.

Many of those surveyed said the good or bad effects of AI applications will depend on how they are built and deployed. Most of the anticipated benefits of AI center around making people more effective in their work and improving the ability of medical professionals to diagnose and treat diseases.

Among the optimists is Erik Brynjolfsson, director of the MIT Initiative on the Digital Economy, who told Pew, “I think it is more likely than not that we will use this power to make the world a better place. For instance, we can virtually eliminate global poverty, massively reduce disease and provide better education to almost everyone on the planet.”

Brynjolfsson also said that humans would need to work to guard against the negative potential of artificial intelligence. “AI and ML [machine learning] can also be used to increasingly concentrate wealth and power, leaving many people behind, and to create even more horrifying weapons,” he said. “We need to work aggressively to make sure technology matches our values.”

And while AI is expected to create some new jobs as well as make other jobs more productive, some respondents said that it could also lead to widespread job losses, and the sense of meaning that comes with work.

“The answer depends on whether we can shift our economic systems toward prioritizing radical human improvement and staunching the trend toward human irrelevance in the face of AI,” said Bryan Johnson, founder and CEO of Kernel, a developer of neural interfaces. “I don’t mean just jobs; I mean true, existential irrelevance, which is the end result of not prioritizing human well-being and cognition.”

Some also saw a potential risk to human liberty if AI expertise widens a gap between the powerful and the powerless.

“AI affects agency by creating entities with meaningful intellectual capabilities for monitoring, enforcing and even punishing individuals,” said Greg Shannon, a chief scientist at Carnegie Mellon’s CERT Division. “Those who know how to use it will have immense potential power over those who don’t/can’t. Future happiness is really unclear.”

A separate report from Diffbot this month estimated that 720,000 people are skilled at machine learning around the world, or nearly 1% of the world’s population.

This article was written by Kevin Kelleher from FORTUNE and was legally licensed through the NewsCred publisher network. Please direct all licensing questions to legal@newscred.com. 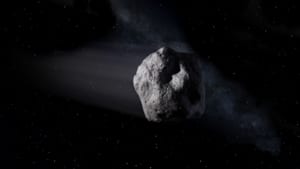 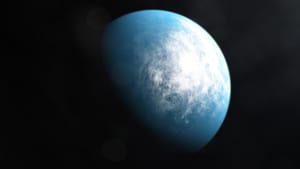 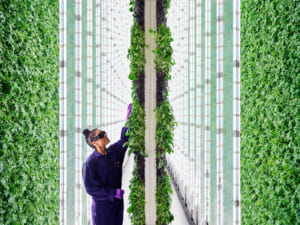 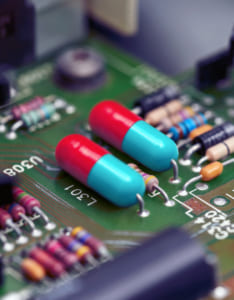