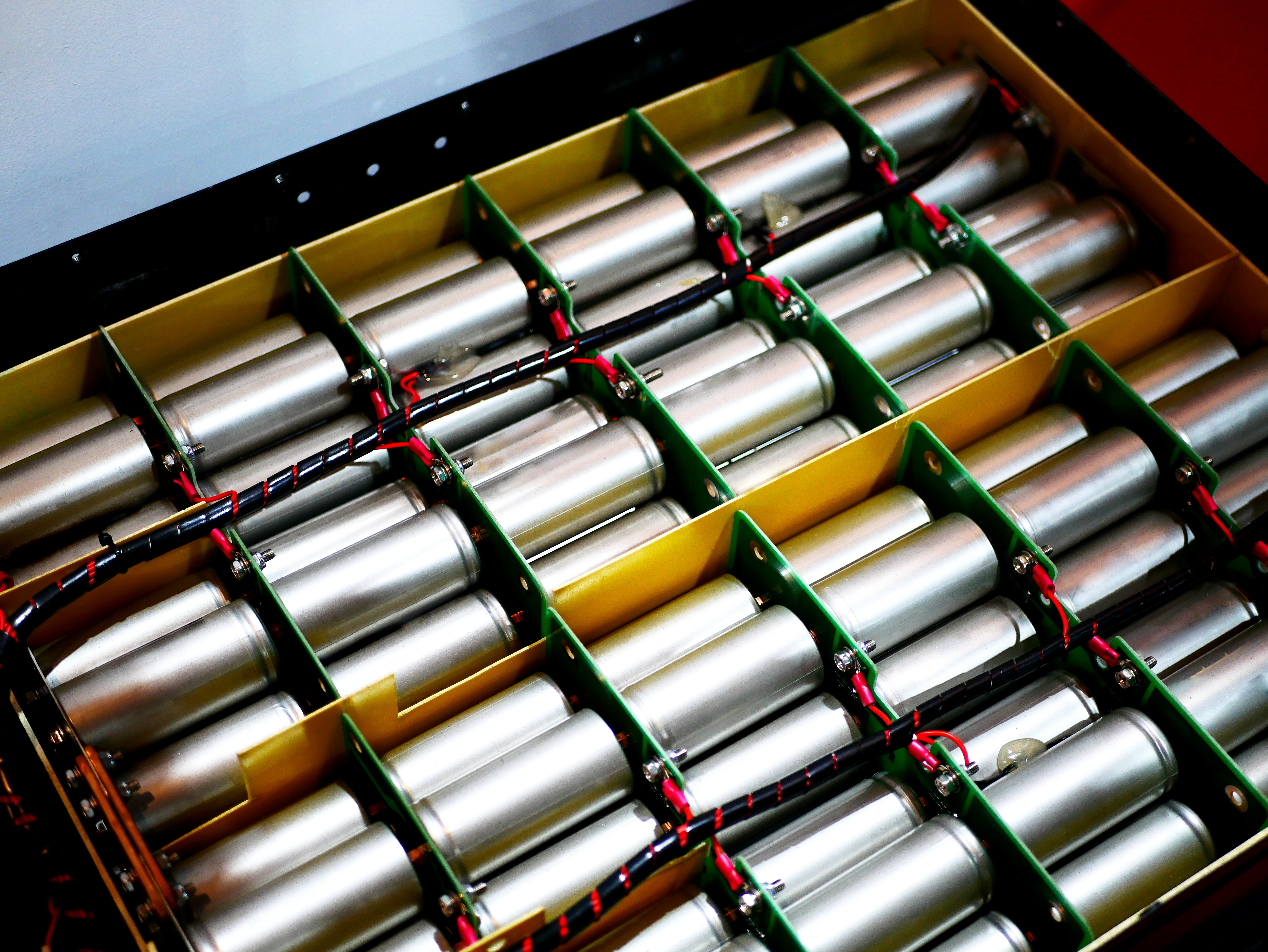 Mining firms are racing to open new lithium mines in Portugal, already Europe’s biggest producer of the commodity, thanks to the surge in popularity of electric vehicles powered by lithium-ion batteries.

“The more we drill, the more we find,” says David Archer as he stands at the foot of a drilling crane perforating the granite rock of mountains near Boticas in northern Portugal to measure its lithium content.

The metal has become a form of precious “white gold” since demand for electric batteries has taken off.

The company announced Monday that lithium resources at its Mina do Barroso project there were 44 percent higher than previously estimated.

Just 25 kilometres (15 miles) away in the town of Montalegre, Portuguese firm Lusorecursos also claims to sit on Europe’s “most important lithium deposit” which it expects to begin mining in 2020, according to its financial director Ricardo Pinheiro.

Demand for lithium, a silver-white coloured metal that is already used to manufacture lithium-ion batteries used in phones and laptops, has taken off with the rising popularity of electric vehicles, which need powerful batteries.

“I honestly believe that lithium could be the new gold for Portugal,” said European Commission Vice-President Maros Sefcovic, who is responsible for energy policy in the European Union’s executive arm.

“The reason for that is we expect that by 2025 there will be a market in Europe for batteries worth 250 billion euros ($290 billion) annually.”

For almost a year now Sefcovic has been working on a project to build in the EU a new generation of “green” recyclable and reusable batteries.

The first step requires reducing the bloc’s dependence on imported battery components. The EU imports 86 percent of the lithium it consumes, mainly from Chile and Australia.

Portugal is already Europe’s main lithium producer, with a market share of 11 percent, but its output is entirely used to make ceramics and glassware.

“It’s known Portugal has the most important reserves in Europe,” says Bednarski of Lithium Today, adding that the crucial step will be figuring out whether mining is “economically viable in a very competitive global market”.

He estimates it is 2.5 times more expensive to produce lithium extracted from Portugal’s granite rocks than from the brine fields of Chile.

“There is a white gold rush in various jurisdictions in the world. For continental Europe, home of the German and French car industries, the concept of having a European supply chain from mineral to electric vehicle is attractive,” says Howard Klein, investment adviser at New York-based RK Equity.

The rush is already under way in Portugal. The projects at Boticas and Montalegre are expected to get the green light from investors and the authorities in the coming months.

The government will launch calls for tenders for lithium prospecting rights at a dozen other sites to respond to “big investor appetite”, Portugal’s Secretary of State for Energy Jorge Seguro Sanches told AFP.

Since 2016 Portugal has received over 40 requests for permission to look for lithium, he adds.

But the government does not just want to collect royalties for lithium extraction.

It also wants to “seize the opportunity to develop industrial sectors linked to the transformation of the mineral, to battery production, to the auto sector and renewable energy,” Sanches said.

Savannah Resources wants to produce a mineral concentrate rich in lithium in Portugal for export.

Lusorecursos’ project at Montalegre is even more ambitious as it wants to build a factory that can transform lithium before selling it to battery makers.