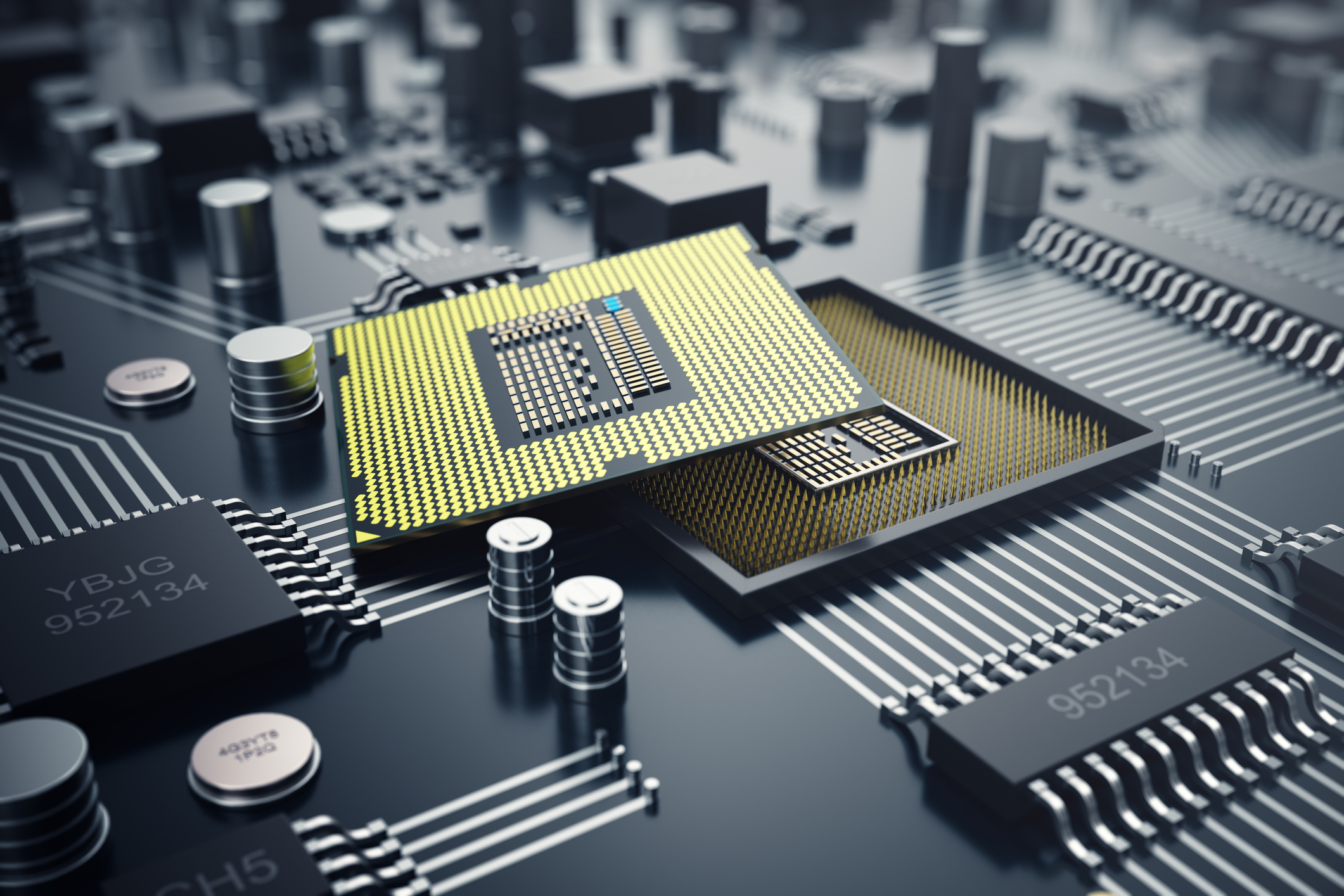 Google Has Achieved ‘Quantum Supremacy.’ Just What the Heck Is That?

Here’s a quick bit of topical multiple choice: What is “quantum supremacy?” a) The next blockbuster film in the James Bond series, coming to theaters in the summer of 2020. b) The greatest name for an expansion sports team in all of history. c) Something just achieved by a computer built by one of the world’s biggest and post powerful companies (Hint: it starts with a G and ends with an oogle) and you should be very afraid.

If you answered c, you’re correct — except for the very afraid part. The fact is, quantum supremacy — a term that is burning down the Internet today — is really just an exceedingly fancy way of saying a super-duper kind of computer, one that not only operates on quantum principles, but masters them so deftly that it actually outperforms a traditional computer. (That’s where the “supremacy” part comes from.)

Traditional silicon computers like the one you might be using to read this rely on chips that encode data in one of two states: 1 or 0. Gathered up and organized by the millions, billions and trillions, all those 1’s and 0’s take on meaning in the same way that the 8.3 million pixels in a 4K TV screen, or the who-know-how-many dots in a pointillist painting like George Seraut’s masterpiece Sunday on La Grande Jatte, create a picture.

But 1’s and 0’s are, by definition, binary things — they are one or the other, but they can’t be both. The quantum world exists on a different plane entirely. It is quantum science that allows the question “Is Schrödinger’s cat dead or alive?” to be answered, “Yes.” Ask a quantum scientist if an electron fired at a screen with two slits in it passed through the left slit or the right one, and the answer is likely to be “You bet!” That’s because in the land of the quantum, all things can exist in multiple states at the same time. (The exception: once you observe them, they may flip to one state or the other—which is why if you go to Schrödinger’s house you should not look at his cat because you may kill it in the process and then he’ll get mad.)

A computer built with quantum chips encodes information not in bits, but in qubits — which, as with traditional computers, can exist in the 1 or 0 position, but also the superposition of 1 and zero. To look at a qubit chip is not to see anything special — it looks like an ordinary computer chip, except it relies on particles like ions, photons or electrons, as opposed to simple silicon, interacting in a superconducting, super-cooled state.

The Google computer, known as Sycamore, made the headlines it’s making today by doing nothing terribly important on its own: analyzing a random number generator and confirming that it was indeed working randomly. Nothing to see here, really. But the achievement was deemed worthy of publication in the esteemed journal Nature, as well as in a more readable, less technical Nature explainer titled, with uncharacteristic giddiness, “Hello, Quantum World!”

What makes Google’s accomplishment worthy of the hoopla was, for starters, speed: The Sycamore computer solved the random-number problem in just 200 seconds. Even the most powerful traditional supercomputer would require a somewhat pokier 10,000 years — give or take a century — to achieve the same feat.

More important was the way Google’s quantum computer did its work. When a traditional binary computer tells you that the answer to an equation is, say, 4, that means it is 4. If a quantum computer tells you the same thing, that means the answer is 4 — unless it is 73 or 126 or all of them at once. The quantum computer solves that problem by running the calculation millions of times simultaneously, looking for a so-called probability distribution, which analyzes all of the answers and ultimately discerns the right one. The Nature paper (the fun one) helpfully compares the process to rolling a pair of loaded dice. At first you can’t tell that they’re rigged, but roll them a few thousand or million or billion times and you recognize that 7 or 11 come up far more often than they should. In that discovery lies your answer.

Google does not pretend that Sycamore is remotely ready for prime time. There is far more refinement to come before it has truly practical applications—though even this first random-number result can have value in cryptography. And competitor IBM, in a skeptical blog post, argued that a conventional computer with enough storage space could solve the same problem Sycamore did in just 2.5 days, which is a lot more than 200 seconds, though admittedly a lot less than 10,000 years.

Either way, there’s no denying that a hinge-point in computer history has been turned. Despite the Nature story’s “Hello!” headline, the fact is, the quantum world has always existed. The news — the huge news — is that now we’ve arrived there, too.

This article was written by Jeffrey Kluger from TIME and was legally licensed through the NewsCred publisher network. Please direct all licensing questions to legal@newscred.com. 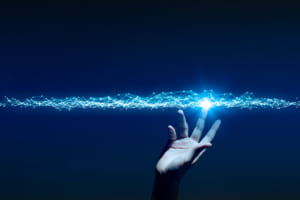 Light could boost performance of fuel cells, lithium batteries, and other devices

Engineers from MIT and Kyushu University in Japan have demonstrated for the first time how light can be used to significantly improve the performance of fuel cells, lithium batteries, and other devices that are based on the movement of charged atoms, or ions. MIT Professor Harry Tuller (right), Visiting Associate… 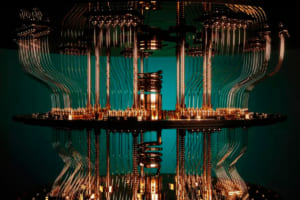 Researchers with the U.S. Department of Energy's (DOE) Argonne National Laboratory and the University of Chicago have achieved a new record in maintaining quantum bits (qubits) in a coherent quantum state for more than five seconds. The research, published in the Science Advances Magazine, is hailed as an important new… 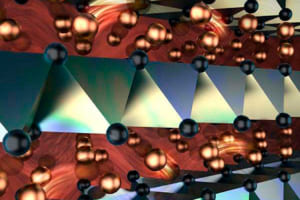 Superionic conductors promise clean, renewable energy - at the right temperatures. These conductors, used as solid electrolytes in batteries and fuel cells, comprise solid materials in which ions move as fast as in liquids. One such superionic conductor is hydrogen, a clean energy source, which diffuses rapidly at low temperatures,… 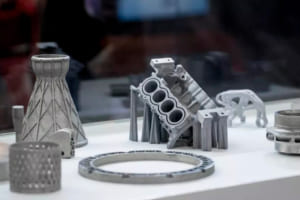 Metal 3D printing can produce the most intricate rocket parts, using combustion-resistant material. While 3D printing isn't new, how has the technology advanced to face the more extreme conditions of space? From plastic to metal Since the first 3D printers appeared in the 1980s, its applications have continued to grow.…