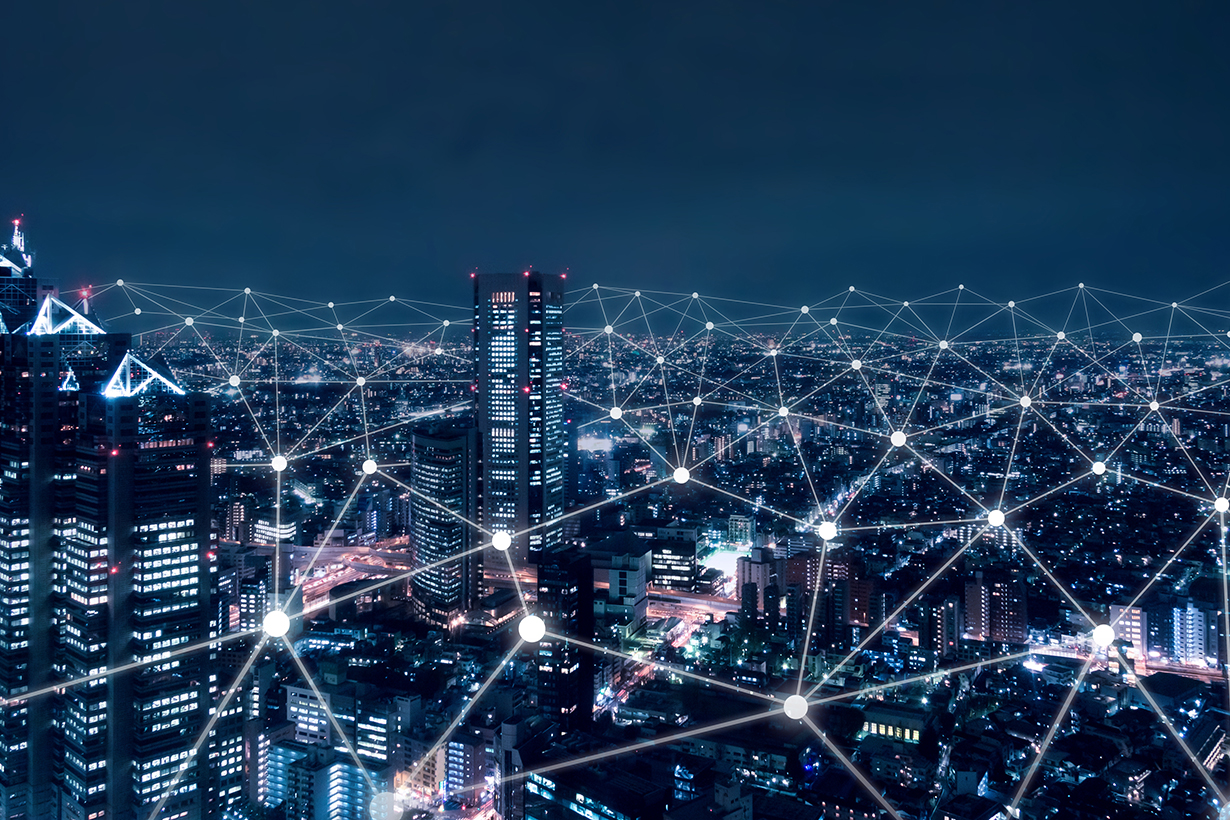 When we came out of the financial crisis of 2008, cloud computing kicked into high gear and started to become a pervasive, transformational technology. The current COVID-19 crisis could provide a similar inflection point for AI applications. While the implications of AI continue to be debated on the world stage, the rapid onset of a global health crisis and concomitant recession will accelerate its impact.

Times of crisis bring rapid change. Efforts to harness AI technologies to discover new drugs – either vaccine or treatment – have kicked into hyperdrive. Startups are racing to find solutions and established companies are forming partnerships with academia to find a cure. Other companies are researching existing drugs for their potential applicability. AI is proving a useful tool for dramatically reducing the time needed to identify potential drug candidates, possibly saving years of research. AI uses already put into action are screening for COVID-19 symptoms, decision support for CT scans, and automating hospital operations. A variety of healthcare functions have started to be performed by robots, from diagnosis to temperature monitoring.

Whatever the new normal becomes in the aftermath of the current crisis, it’s apparent that AI will be an even larger part of the technology landscape going forward — and not only for healthcare.

The Brookings Institute recently published its view that a recession is likely to bring about a spike in labor-replacing automation — with employers shedding less-skilled workers. They argue that automation surges during recessions and could bring long-term structural changes to the labor force. This echoes an article where London School of Economics Professor Mirko Draca said a recession will bring with it a wave of AI and automation.

The recession will impact broad swaths of the economy. A recent story cites a CEO who had to close a factory after an employee became ill. Obviously, robots do not have this problem. As a result, the company has plans to speed its adoption of AI and machine learning over the next few years.

Call center operations have been similarly affected, leading to an increased interest in automation software. The Wall Street Journal reported that, in the midst of the current business disruption, companies are looking for temp workers and using automated bots to help filter callers who need a live person from those who can be helped digitally. Auto maker Hyundai may now move even faster towards automated production.

Warehouse, grocery, and delivery workers are striking in hopes of better wages and, especially, working conditions. This at the same time as these positions are increasingly subject to automation and AI products to improve automation continue to advance. Though conditions prompting the work stoppages are understandable, it is equally possible these actions will only spur further efforts to embed automation. A completely automated retail supply chain from warehouse to grocery or restaurant to home is increasingly coming into view, though it will likely be several years before all the pieces are fully in place.

As technology advances, there is increasing acceptance of automation. “Americans are growing more comfortable shopping for food or electronics without the aid of another human,” according to the March 2020 Automated Retail Tracker. Mercer’s 2020 Global Talent Trends survey reveals 34% of employees expect their jobs to be replaced in three years. It is not only blue-collar work that will be affected. Gartner predicts emerging technologies such as virtual personal assistants and chatbots will replace close to 70% of managerial workload, leading to a complete overhaul of these roles.

Increased use of surveillance

In dire times, governments can assume broad powers. This was evident after 9/11 when the U.S. Congress quickly passed the USA PATRIOT Act that expanded surveillance. Many of the provisions were supposed to expire more than a decade ago. Yet, the program is still in place.

AI technologies are being deployed into augmented reality glasses, ostensibly to detect fevers with thermal imaging cameras. Similarly, facial recognition systems are being used as an alternative to technologies that rely on touch-based sensors. This information can be integrated with other data, such as phone location, to compile information on people and make determinations about permissible movement and behaviors. Yet facial recognition has had challenges with accuracy of identification and ethical applications, leading to calls for greater government regulation.

As with the search for effective drug candidates, the use of AI technologies on all fronts to battle a virus is needed in an all-hands-on-deck moment. World Health Organization executive director Dr. Michael Ryan said surveillance is part of what’s required for life to return to normal in a world without a vaccine. However, civil liberties experts warn that the public has little recourse to challenge these digital exercises of power once the immediate threat has passed. Human Rights Watch, Amnesty International, AI Now, and 104 other organizations urged governments to show leadership in tackling the pandemic by respecting human rights when using digital technologies to track and monitor people. In a joint statement, the organizations said that the virus must not be used as a cover to usher in a new era of greatly expanded systems of invasive digital surveillance.

As we face the current crisis as a society, we must resolve the competing values of protecting health while also ensuring privacy and liberty. And we must find a balance between business viability and protecting the ability of people to earn a reasonable living. There is no going back; we’re heading into a new normal. Immediately, the focus will have to be on managing the crisis with the best available tools. This period could be 12-24 months, until there is enough herd immunity, treatment therapies, and an effective vaccine.

During this time, governments will need to do everything possible to provide a social safety net, at least until business can resume and employment levels approach pre-crisis levels. Concurrently, people should realize there will be new rules in the new normal, especially those who work in fields where automation is likely. They should use this period to learn new skills such as systems analysis and evaluation, problem solving, ideation, and leadership. Many companies, from Shell to Amazon have announced plans to re-skill large segments of their workforce. More will need to do so.

Protecting privacy and liberty is perhaps even more challenging. Once surveillance technology is used in response to an immediate crisis, it is difficult to reverse. Surveillance does not need to be our manifest destiny. One proposal out of Europe would limit retention of collected data for only 14 days, the period of possible virus transmission. The only effective means to reasonably protect privacy is to require that surveillance powers assumed during a crisis expire when the crisis ends.

Gary Grossman is the Senior VP of Technology Practice at Edelman and Global Lead of the Edelman AI Center of Excellence.

This article was written by Edelman and Gary Grossman from VentureBeat and was legally licensed through the NewsCred publisher network. Please direct all licensing questions to legal@newscred.com.