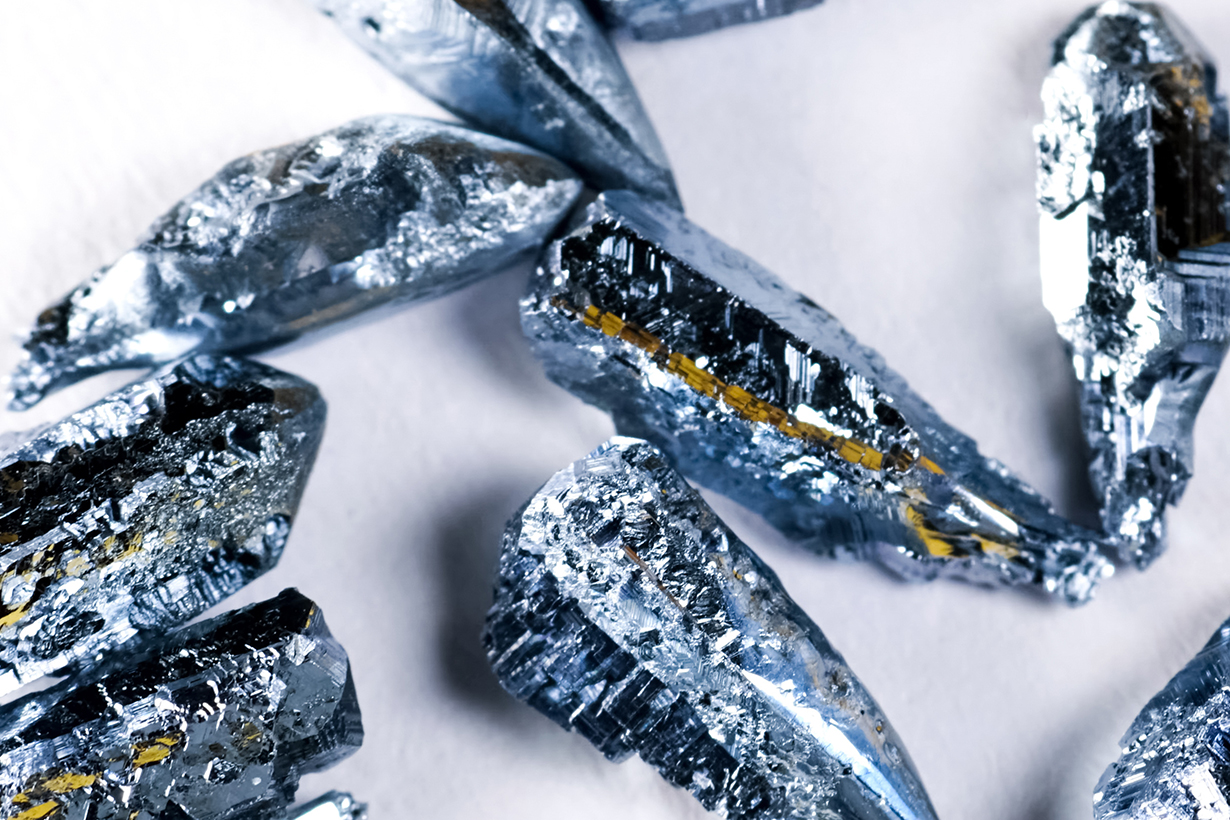 Scientists have long known the earth cooled dramatically about 13,000 years ago, dropping temperatures by about 3 degrees Centigrade. There are several theories about the cause. The leading explanation has been a so-called extraterrestrial event, a massive object slamming into earth from space or bursting in the atmosphere. 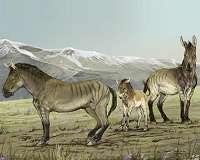 Texas researchers now have reported in Science Advances new evidence for another, more likely explanation – the eruption of a volcano on what is now the European continent, upending thinking about an event that shaped future evolution.

“The cooling period, known as the Younger Dryas, disrupted a general warming trend at the end of the Pleistocene era,” said Nan Sun, a doctoral student at the University of Houston’s Department of Earth and Atmospheric Sciences and first author for the paper. “That resulted in the extinction of a number of species and coincides with the disappearance of the Clovis culture.”

“This work means the actual trigger for this cooling event didn’t come from space,” said Alan Brandon, professor of isotope geochemistry at UH and corresponding author for the paper. “It was terrestrial. This shows that there are other mechanisms besides space objects that can cause these events. It looks like volcanoes may be much more important than people thought.”

In addition to Sun and Brandon, researchers on the project include S.L. Forman, and K.S. Befus with the Department of Geosciences at Baylor University and M.R. Waters, director the Center for the Study of the First Americans at Texas A and M University.

The work involved the isotope analysis of sediments collected from Hall’s Cave, located in the Texas Hill Country and known to be associated with the eras encompassing the Younger Dryas. The analysis focused on osmium and levels of highly siderophile elements (known as HSE), including iridium, ruthenium, platinum, palladium and rhenium, including determining the proportion of each element to the others. Sun determined the elements were not present in the same relative proportions as is found in sediments known to have had materials added by a meteor, asteroid or other object from space when it impacted Earth.

That meant the cooling couldn’t have been caused by an extraterrestrial impact. It had to have been something happening on earth.

But what?
Sun said the signature from the osmium isotope analysis and the relative proportion of the elements matched that previously reported in volcanic gases. These signatures were likely the result of major eruptions across the northern hemisphere, including in the Aleutians, Cascades and Europe. For example, the timing fits for the Laacher See volcano, located in what is now Germany. Laacher See is known to have erupted at the onset of the Younger Dryas, which is the most recent dramatic cooling event recorded in the past 15,000 years.

The earth may have been at a tipping point, possibly from the ice sheet discharge, and the eruptions of one or more powerful volcanoes could have provided the impetus to drive the cooling.

Brandon noted that he wasn’t immediately convinced, however. “I was skeptical,” he said. “We took every avenue we could to come up with this conclusion.”

A volcanic eruption had been considered one possible explanation but was generally dismissed because there was no associated geochemical fingerprint, Brandon said. Instead, many scientists attributed the elements associated with the Younger Dryas to an extraterrestrial impact.

Other potential causes under consideration include a massive ice sheet discharge from the North Atlantic Ocean and a supernova explosion that depleted the ozone layer, resulting in atmospheric and surface changes that led to the cooling.

Whether a single major eruption of a volcano could drive the cooling observed, however, is still an open question, the researchers said. The earth may have been at a tipping point, possibly from the ice sheet discharge, and that, combined with the Laacher Sea eruption, provided just the right mix to drive the cooling.

In addition to identifying a major likely contributor to the cooling, Nan said the research offers powerful validation for using analysis of both HSE and osmium isotope ratios. Brandon said it also serves as a testament to the value of interdisciplinary work, noting that the research team included isotope geochemists, an anthropologist, geoscientists and a volcanologist.