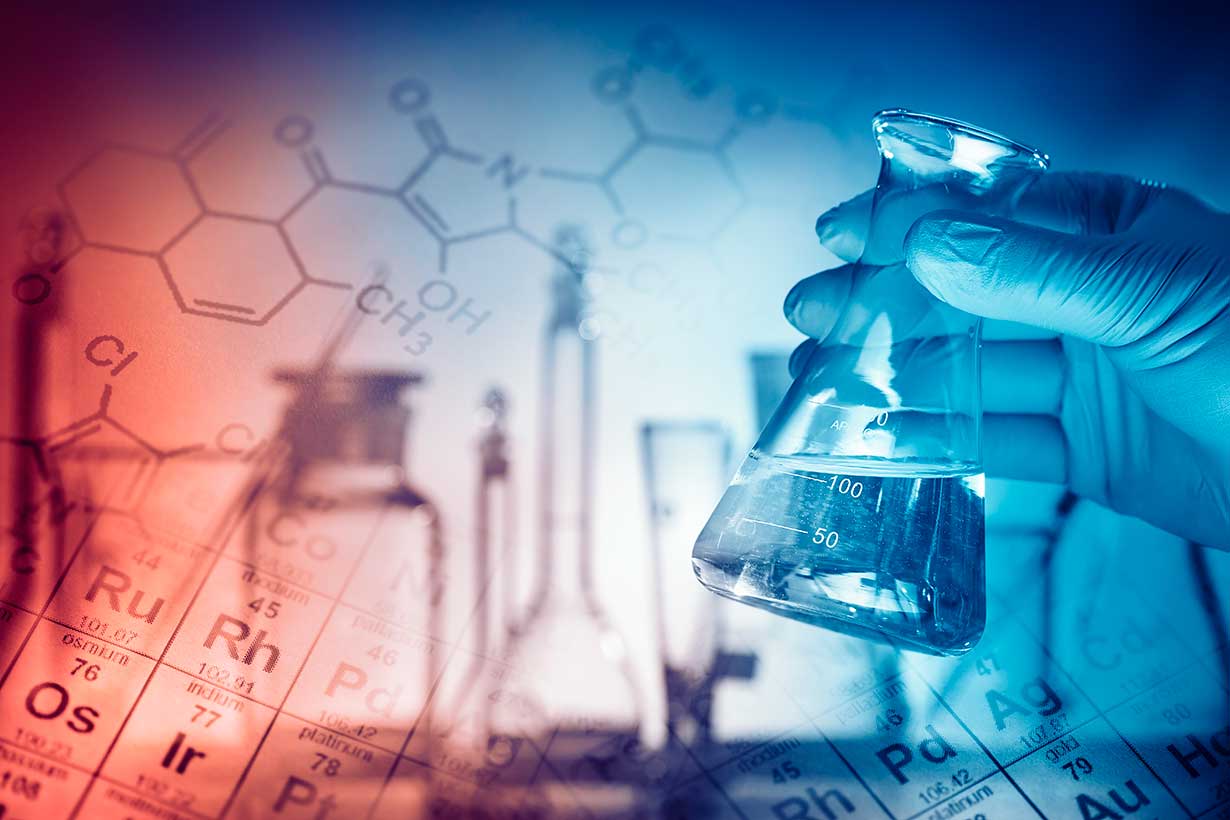 Hydrogen is a pollution-free energy source when it’s extracted from water using sunlight instead of fossil fuels. But current strategies for “splitting” or breaking apart water molecules with catalysts and light require the introduction of chemical additives to expedite the process. Now, researchers reporting in ACS ES and T Engineering have developed a catalyst that destroys medications and other compounds already present in wastewater to generate hydrogen fuel, getting rid of a contaminant while producing something useful.

Harnessing the sun’s energy to split water to make hydrogen fuel is a promising renewable resource, but it is a slow process even when catalysts are used to speed it along. In some cases, alcohols or sugars are added to boost the rate of hydrogen production, but these chemicals are destroyed as hydrogen is generated, meaning the approach is not renewable.

In a separate strategy, researchers have tried using contaminants in wastewater to enhance hydrogen fuel generation. While titanium-based catalysts worked for both removing contaminants and generating hydrogen, the efficiencies were lower than expected for both steps because of their overlapping reaction sites.

One way to reduce such interferences is to make catalysts by fusing together different conductive metals, thus creating separate places for reactions to occur. So, Chuanhao Li and colleagues wanted to combine cobalt oxide and titanium dioxide to create a dual-functioning catalyst that would break down common drugs in wastewater while also efficiently converting water into hydrogen for fuel.

To make the catalyst, the researchers coated nanoscale titanium dioxide crystals with a thin layer of cobalt oxide. Initial tests showed that this material didn’t produce much hydrogen, so as a next step, the team spiked this dual catalyst with 1% by weight of platinum nanoparticleswastewater-sewage-treatment-plant-foaman efficient though expensive catalyst for generating hydrogen.

In the presence of simulated sunlight, the platinum-impregnated catalyst degraded two antibiotics and produced substantial amounts of hydrogen. Finally, the team tested their product on real wastewater, water from a river in China and deionized water samples.

Under simulated sunlight, the catalyst stimulated hydrogen production in all three samples. The greatest amount of hydrogen was obtained from the wastewater sample. The researchers say their catalyst could be a sustainable wastewater treatment option by generating hydrogen fuel at the same time.