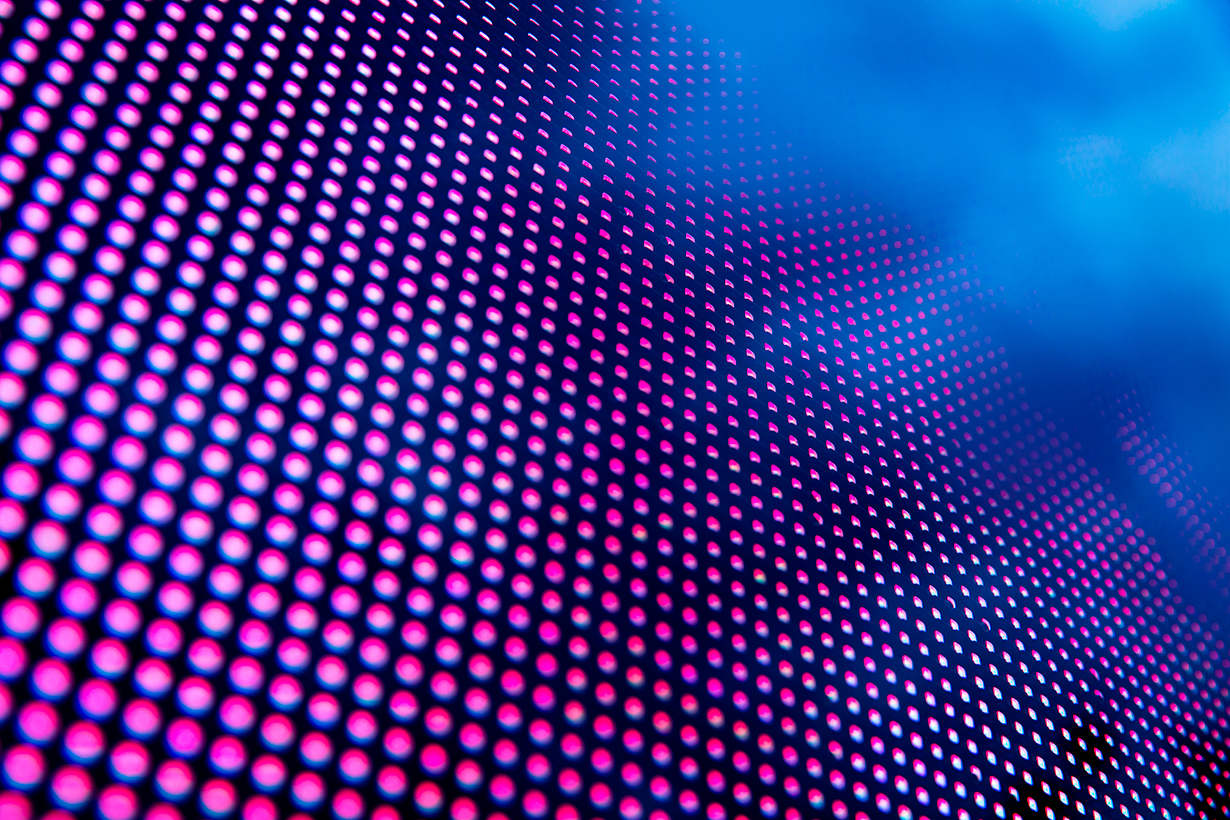 A team led by a researcher from the University of Sydney has developed a low-cost, sustainable, and readily available technology that can dim the screens of electronic devices, anti-reflection automobile mirrors, and smart architectural windows at a fraction of the cost of current technology.

It would replace one of the world’s scarcest – yet highly ubiquitous in use – modern materials: indium. A rare chemical element, that it is widely used in devices such as smartphones and computers, windscreen glass and self-dimming windows.

Although small amounts are used to manufacture smart device screens, indium is expensive as it is hard to source; it naturally occurs only in small deposits. Industrial indium is often made as a byproduct of zinc mining, which means a shortage could occur if demand for optoelectronic devices – such as LCDs and touch panels – ramps up.

Dr Behnam Akhavan, an ARC DECRA Fellow from the School of Biomedical Engineering, School of Physics and the Sydney Nanoscience Hub has developed a plasma-generated, hybrid nanocomposite material which is free of indium, and offers a low-cost, accessible and environmentally sound electrochromic technology that allows glass to be dimmed at the push of a button or touch of a screen. 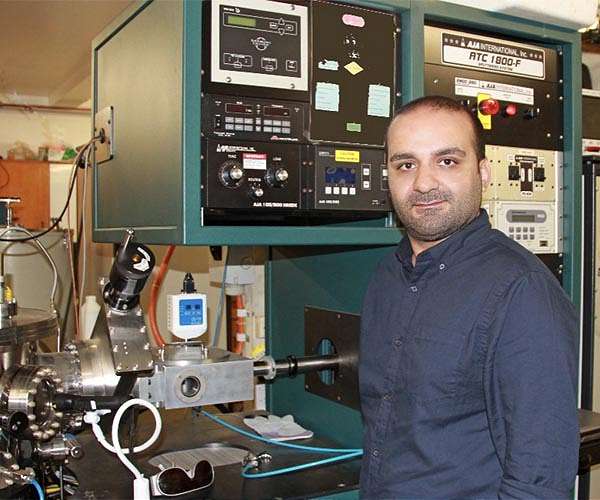 The research will be published in Solar Energy Materials and Solar Cells on 19 July at 09:00 UTC.

The plasma-generated material is composed of tungsten oxide and silver and can be applied to coat almost any solid surface, including flexible plastics.

Known as the fourth state of matter, plasma is created by adding energy to gas. Plasma is used most commonly in fluorescent light bulbs, neon signs and some television and computer screens.

“When you change the transparency of a wearable electronic or a smart window, an electrochromic device is doing the work,” said Dr Akhavan.

“Until now, these devices have typically relied on materials like rare indium to do the job. What we have created is a manufacturer’s dream: a technology that removes the need for indium and instead uses a plasma-engineered, three-layered structure that is much cheaper to produce.”

Early iterations of the technology were produced for the first time in 2019, using a new method of tungsten oxide deposition known as ‘HiPIMS’ (the plasma technology used to create these materials). Now, instead of a bare tungsten oxide layer, the group has developed a nanocomposite of tungsten oxide and silver. This nanotechnology-enabled approach allows electrochromic devices to efficiently and rapidly change colour upon a user’s request.

The plasma coatings are transparent and also electrically conductive. They are made up of a layer of silver that is approximately 10,000 times thinner than the width of human hair, placed in between two nano-thin layers of tungsten oxide decorated with silver nanoparticles.

“These plasma-fabricated coatings can then be applied to electronic papers, smart phones and glass windows and can be dimmed with the application of a small electrical current.”