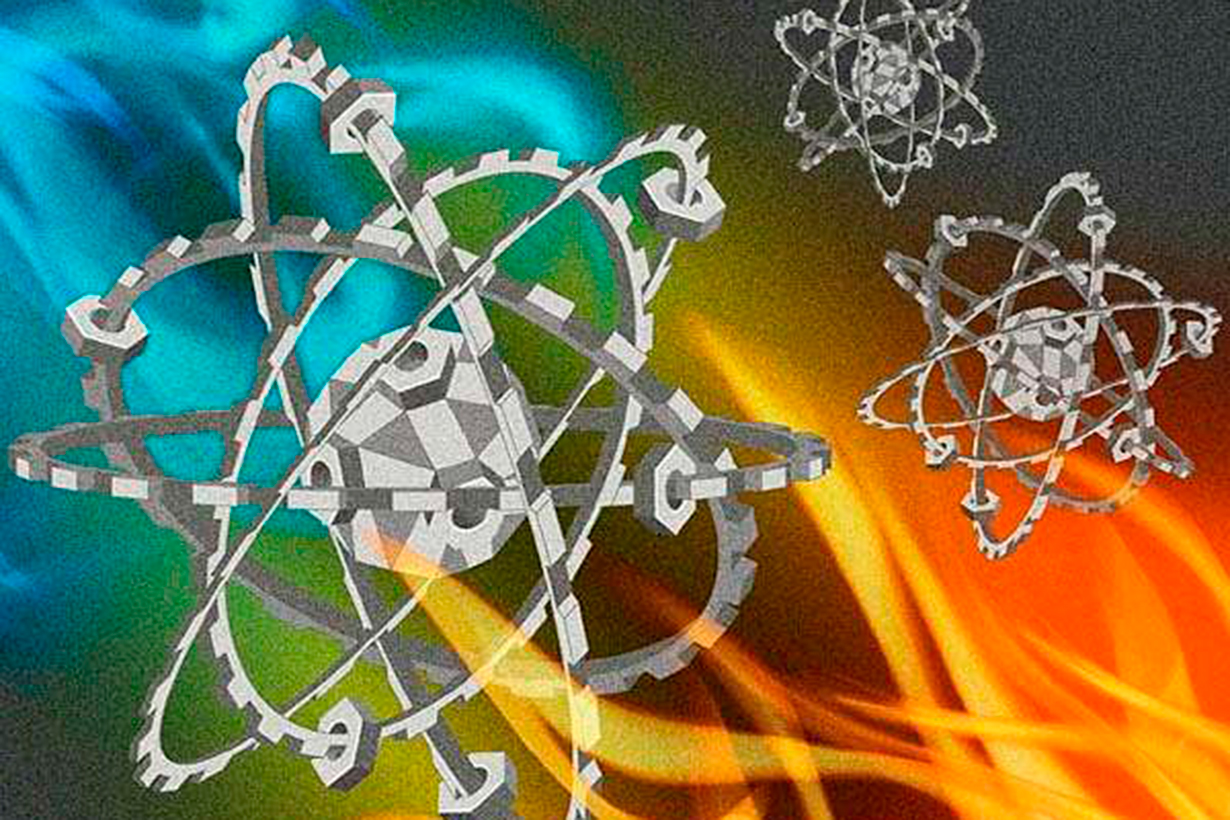 Laser fabrication of nanoparticles offers a powerful and flexible alternative to the purely chemical approaches. In recent years, laser synthesized precious metal nanoparticles are becoming increasingly important in catalysis due to their unique surface features. In order to minimize the consumption of expensive precious metal-based materials and maximize the utilization of active species in various electrochemical catalysis, effort has been devoted to designing nanoscale and atomic scale materials.

As the size of metal nanoparticles decreases to a few nanometers, or down to atomic levels, their catalytic performance can be effectively improved due to increased number of exposed surface atoms. However, the synthesis of metal particles of less than 2 nm remains challenging and atomically dispersed species via laser-based liquid-phase techniques had not been successful, as the nucleation and crystal growth in liquid can be hardly prevented without effective confinement of the reactants.

Following the recent work published in Advanced Functional Materials, 30, 2001756, 2020 on laser assisted liquid-phase synthesis of 2 nm Pt nanoparticles on reduced graphene oxide for high performance electrocatalysis, the team at The University of Manchester, UK, including Yudong Peng as a key researcher in his PhD project, led by Professor Zhu Liu, aimed to further decrease the Pt size down to a single atomic level.

In a new paper published in the recent issue of Light Science and Application, the team has developed a unique laser synthetic capability and demonstrated high efficacy of this technique for preparing Pt single atom catalysts (SACs) grown directly onto a reduced graphene oxide support material.

Additionally, the fast laser scanning leads to rapid heating and cooling processes that prevent the migration of the Pt atoms. The team has demonstrated that such a single atom catalyst has a small overpotential of 42.3 mV at 10 mA cm-2 in hydrogen evolution reaction and a mass activity tenfold higher than that of the commercial Pt/C catalyst.

“In fighting against climate change and to realize carbon neutral in our society, catalysts play a very important role in a variety of applications including energy conversion (e.g. hydrogen evolution) and carbon neutral reactions (e.g. CO2 reduction). In the field of laser synthesis of new materials, researchers have been working towards breaking the size limit into the atomic level.

“We have shown a rapid, versatile, solid-phase laser manufacturing technique for synthesizing graphene supported Pt single atom catalyst, setting a new record for laser-based atomic level material synthesis. This technique would open up a new route for the production of a variety of single atoms on different substrates, and holds a promising potential for roll-to-roll manufacturing of high throughput catalysts. Other potential applications are yet to be explored.”, the team added.