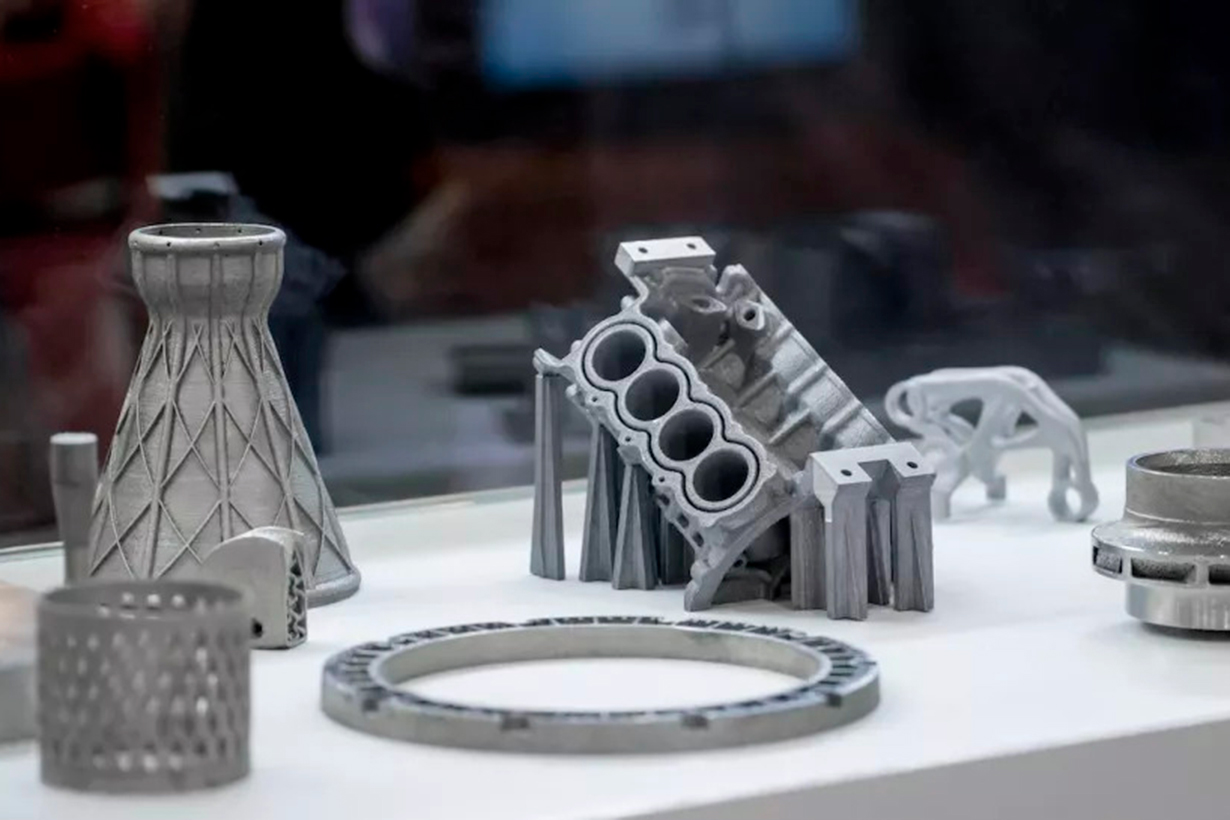 Metal 3D printing can produce the most intricate rocket parts, using combustion-resistant material. While 3D printing isn’t new, how has the technology advanced to face the more extreme conditions of space?

From plastic to metal

Since the first 3D printers appeared in the 1980s, its applications have continued to grow. Initially, the technology was relatively unknown, according to Live Science, but gained popularity in the 21st century. In the early years of 3D printing, it was used mainly for speedy prototyping and the filament available was limited to plastics. This flexible material is the simplest option for 3D printing as it can be easily melted and shaped.

At room temperature, metal doesn’t naturally lend itself to being printed as a fluid. However, this is exactly what today’s machines allow. To make small shapes in metal, 3D printing is a far quicker method compared to metal cutting. The latter is a subtractive process, the book Introduction to Plastics Engineering (2018) explains, which involves carving into roughly shaped chunks of metal, and it can be extremely costly and time consuming. Instead, 3D printing is an additive process that uses carefully selected dimensions to build up a 3D piece layer by layer.

Some metal printing methods have more steps than others, based on the method of printing. Selective metal sintering prints metal by combining it with plastic. This makes the printing process similar to that of printing with plastic. The difference is that when it is removed from the machine, it isn’t a fully metal piece yet. Further steps strengthen the printed part and remove the unwanted plastic. 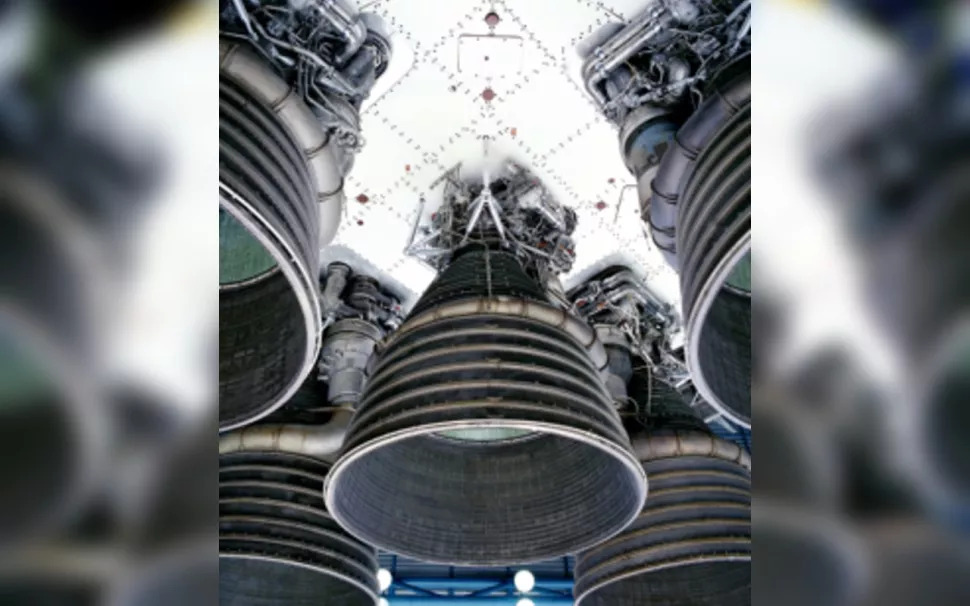 Metal printing is favoured by many engineers tasked with making space-based components such as metal parts for rockets. Because rocket engines need to be able to withstand very high temperatures, an Inconel copper superalloy powder is often chosen. Inconel is a distinctive class of superalloys that are recognised for their corrosion and oxidation resistance.

Instead of incorporating plastic into the metal filament, printing for space-based applications is better suited to Direct Metal Laser Sintering. To produce dense rocket parts, loose metal powder is laid in layers. Between each layer being placed, a laser is pointed onto the metal powder. The laser traces the precise shape dictated by the digital file, melting and binding the metal in the process. This is repeated for each layer, until the solid metal shape is submerged in the excess metal powder.

Soon, metal 3D printing could take place in space to create tools, instead of sending equipment by rocket. This would lower the time taken to receive replacement parts for repairs as well as the cost of flying them from Earth to the International Space Station (ISS). NASA is currently funding research into metal 3D printing in low gravity. Depending on the success of space-based manufacturing, the future could include printing a base on the moon.

This article was written by Ailsa Harvey from Space and was legally licensed through the Industry Dive Content Marketplace. Please direct all licensing questions to legal@industrydive.com.